A short time after Matt and I started dating we went on a little day trip to Dyrham Park. As usual I had my camera with me and so when we stopped for a rest next to a gorgeous tree with a spectacular view I snapped a photo of us. I loved that photo. So much. And so the next time we visited we recreated it and right there a tradition was born. We don’t take one every time we go but do try to get them semi regularly. Once upon a time we sat beneath that tree and imagined what our life would be when we were married and how amazing it would be once we had children and they were included in our photos under that tree. And every time now that I take one I feel so lucky that life turned out the way it did. That I get to see our two daughters’ heads pop up in the photos now. I hope we always take these photos, that I get to see my children’s heads get closer in height to mine and Matt’s, that maybe one day they will include children of their own. I’m so grateful for this tradition.

Here are our photos so far… 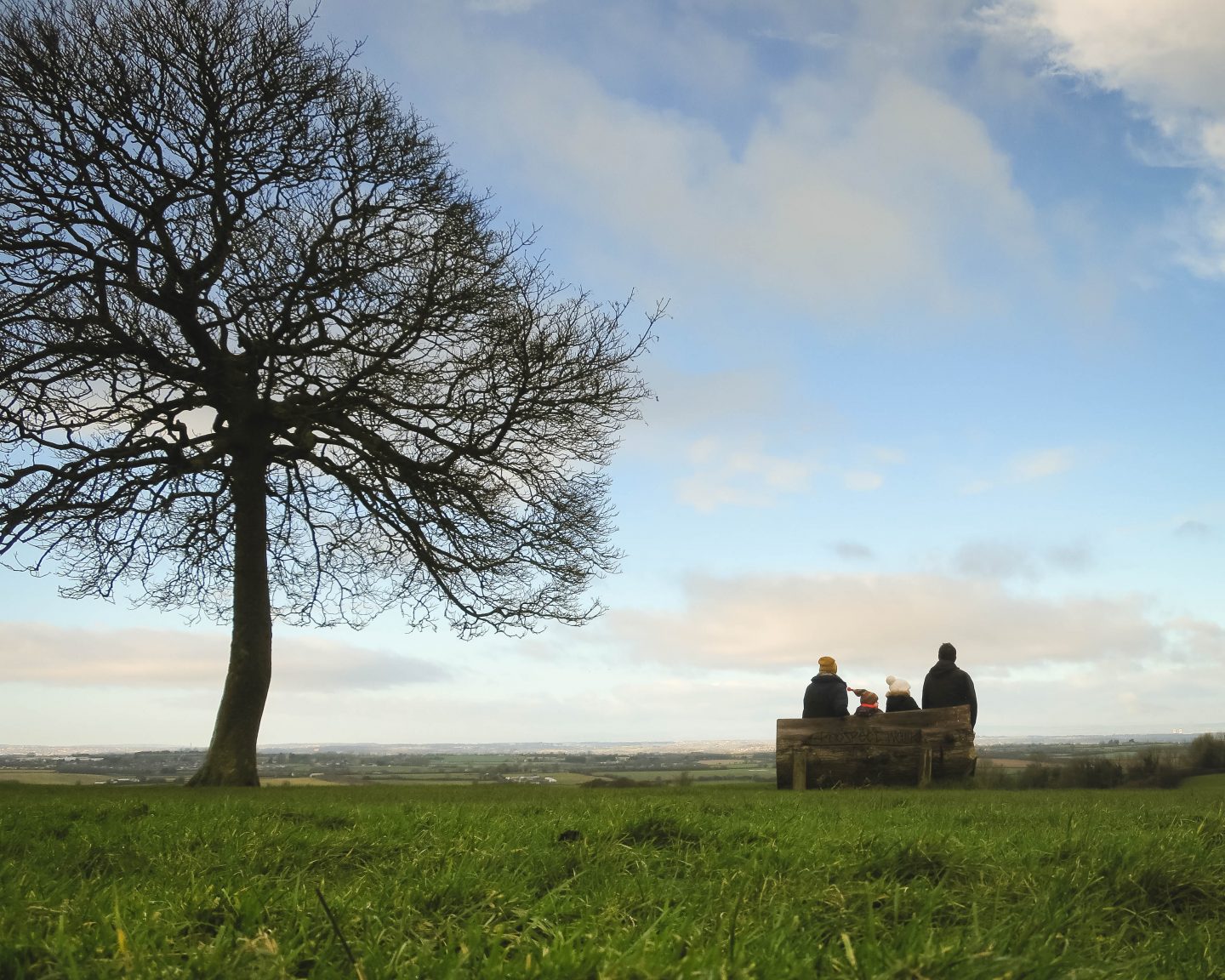