Although I was first diagnosed with Psoriatic Arthritis when I was a teenager I was largely asymptomatic for most of my life and didn’t often spare it a second thought. It was in July last year that I really consider my first diagnosis of a chronic illness. When I could barely walk and there was steroid injections and talks of regular medication. I’d be lying if I told you that I didn’t find that hard but once I’d settled on Methotrexate and given it time to work the swellings went down, ,the pain eased, and I felt like I was almost getting back to who I was. This summer has seen me suffering from my first flare up and it has honestly hit me harder than it did last year. Here’s why I think that is: 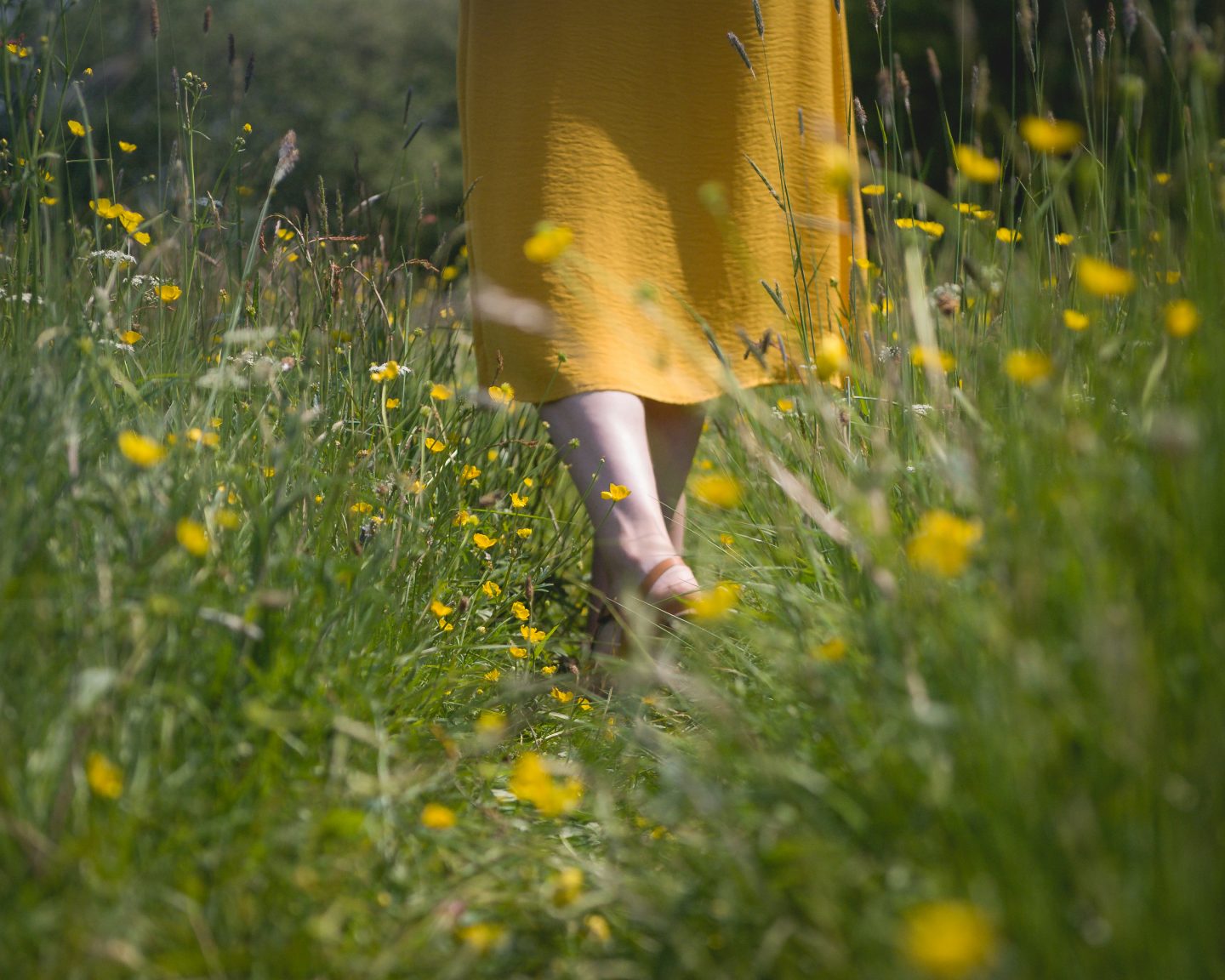 Although I was obviously made aware that my condition is a chronic one, I don’t think it really sunk in at the time. You see, I was in a lot of pain, the doctors prescribed something and I started feeling better. I mean, that’s how it’s ‘supposed’ to work right? This first flare reminds you that you were never cured, that despite taking the medication this disease is here to stay. The state of blissful ignorance has been well and truly shattered and you will now always be worried about the next flare.

Most other people are now over it

Even those closest to you can get fed up of asking how you’re doing only to hear still not well every time. A lot of people don’t understand chronic illness (which is understandable as I’ve just admitted to being the same in my last point) so are confused that you’re now in pain again. They think you should be over it by now and often aren’t as willing to grant you the same

You’re harder on yourself this time around

With the acceptance that your condition is chronic and so you’re likely to be battling it for the rest of your life often comes the feeling that you should just get on with it. That this is the way life is now and you can’t afford to stop your life every time your condition flares up. You don’t want to give your body the time and rest that it so desperately needs at these times and so the flare ups can be more painful and harder to deal with. I am definitely guilty of this one! 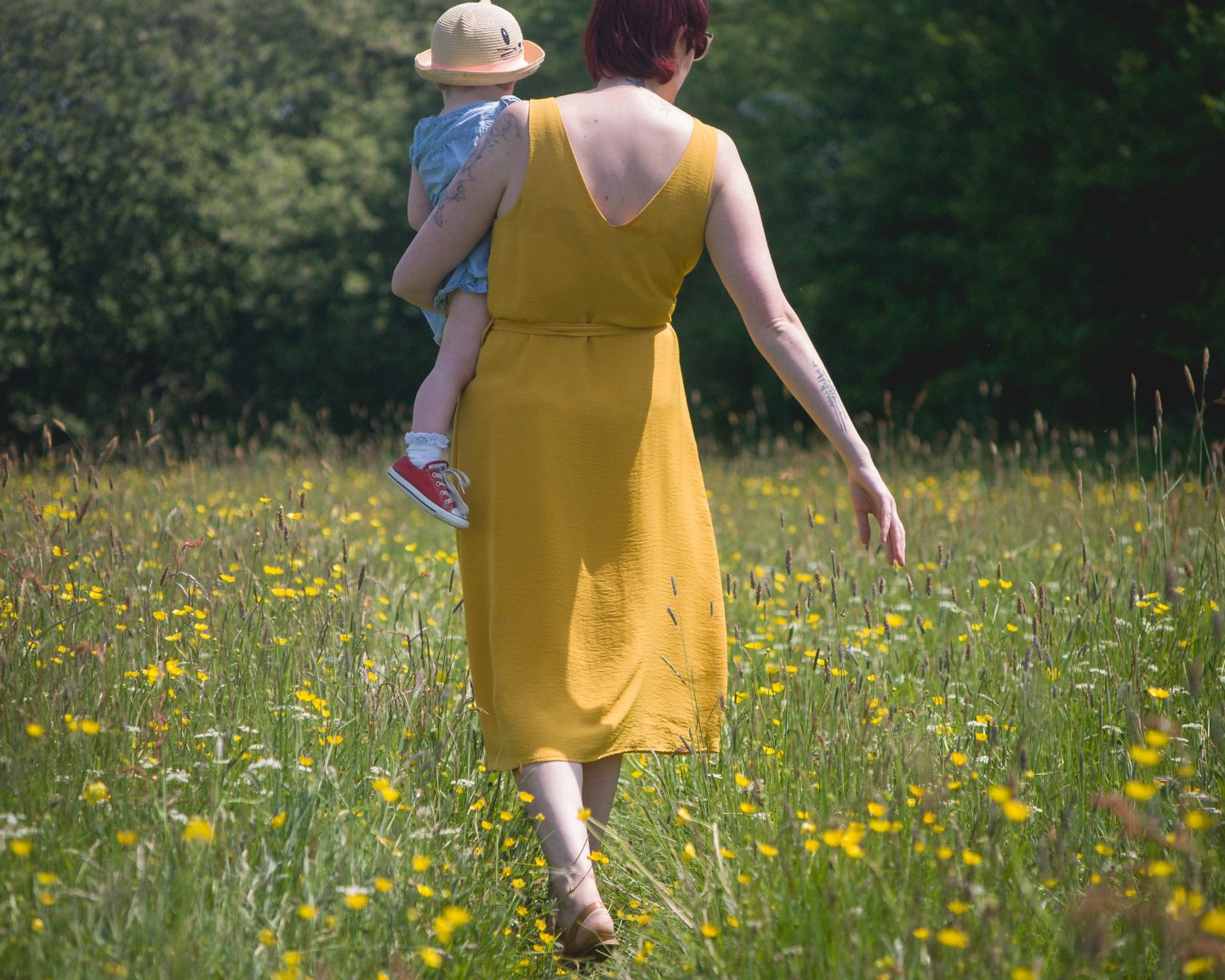 So there we have it, three reasons why your first flare up can actually be worse than your original diagnosis. I’ve most certainly had to deal with all three of these in the past month and I’m trying to be a little kinder to myself because of it.