The 15th of the month can only mean one thing, the siblings project! Admittedly I did fail this project somewhat last year but the times that I did join in I loved sorting through all of the photos I take of my girls together and sharing them. So I’m back this year with determination and here is my girls this month. 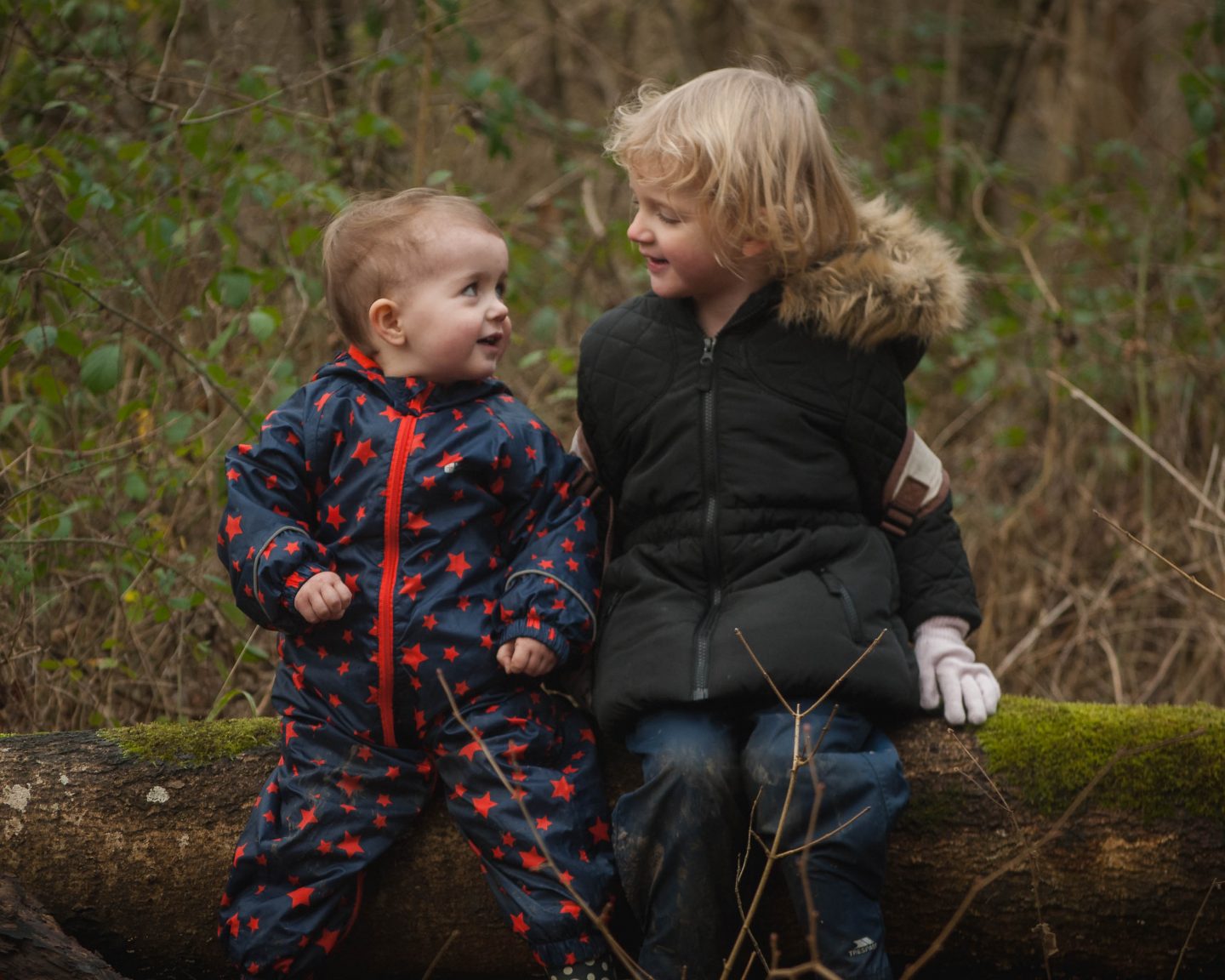 These two have such an intense relationship now that Athena is a little older. They are either the best of friends or tearing each other’s hair out (sometimes literally!) and it is exhausting. I think that Lyra was a fan of the sister dynamic when Athena was a little baby who didn’t have much say in anything and she still tries to boss her around. Athena is so ridiculously headstrong and strong willed though that no one is bossing her about any more even though she’s still only nineteen months old. On the occasions that Lyra just accepts this they get on great but if Lyra dares to step out of line that’s when the hair pulling or scratching occurs.

They are constantly thinking of each other though and god forbid me or Matt try and tell one of them off or tear them apart. They can team up and turn on us in a blink of an eye. They love each other ferociously and I get the feeling that that’s how they are always going to be with one another. Athena still idolises her big sister and wants to do everything that Lyra does, often following her around from room to room or climbing up to sit next to her on the sofa. 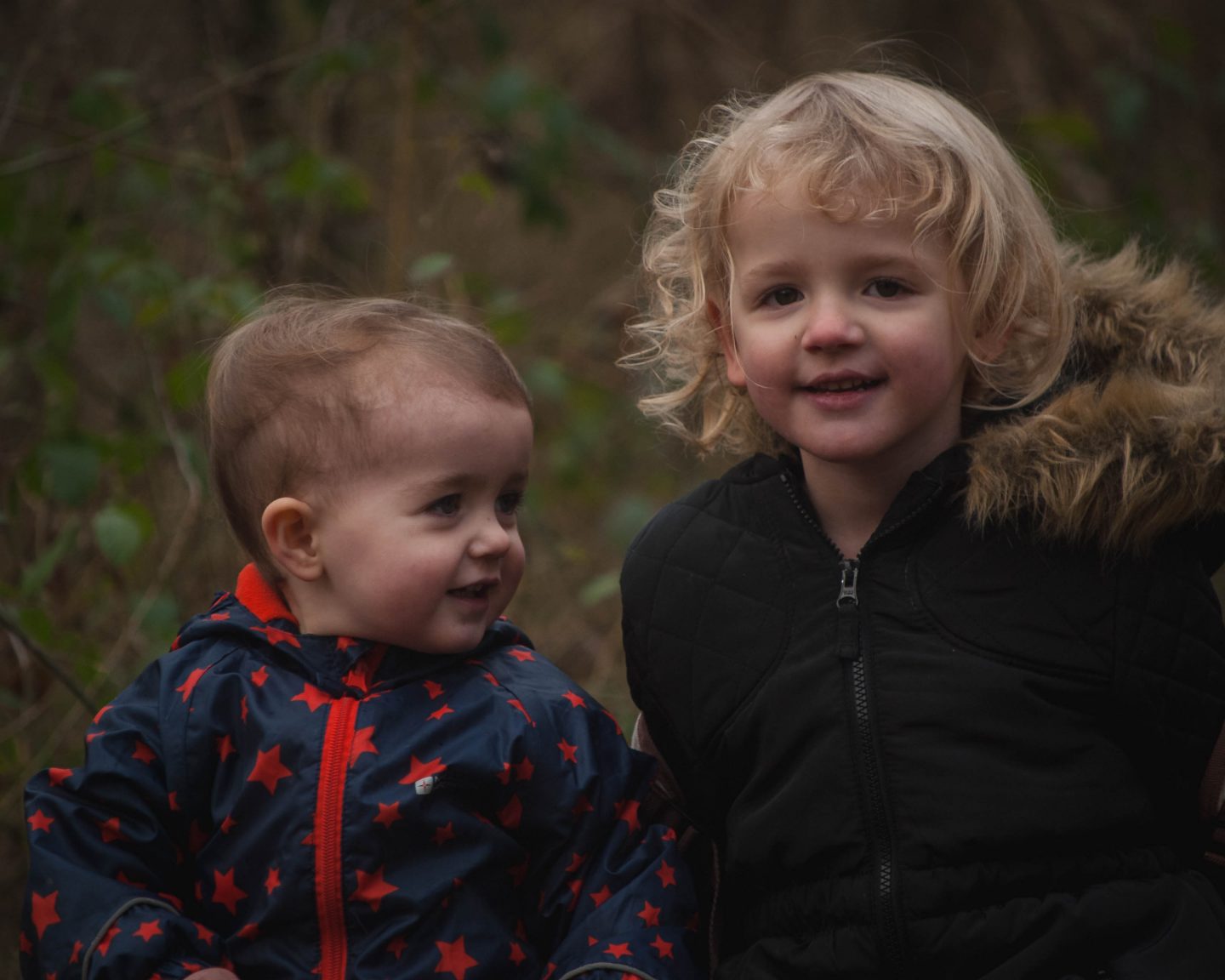 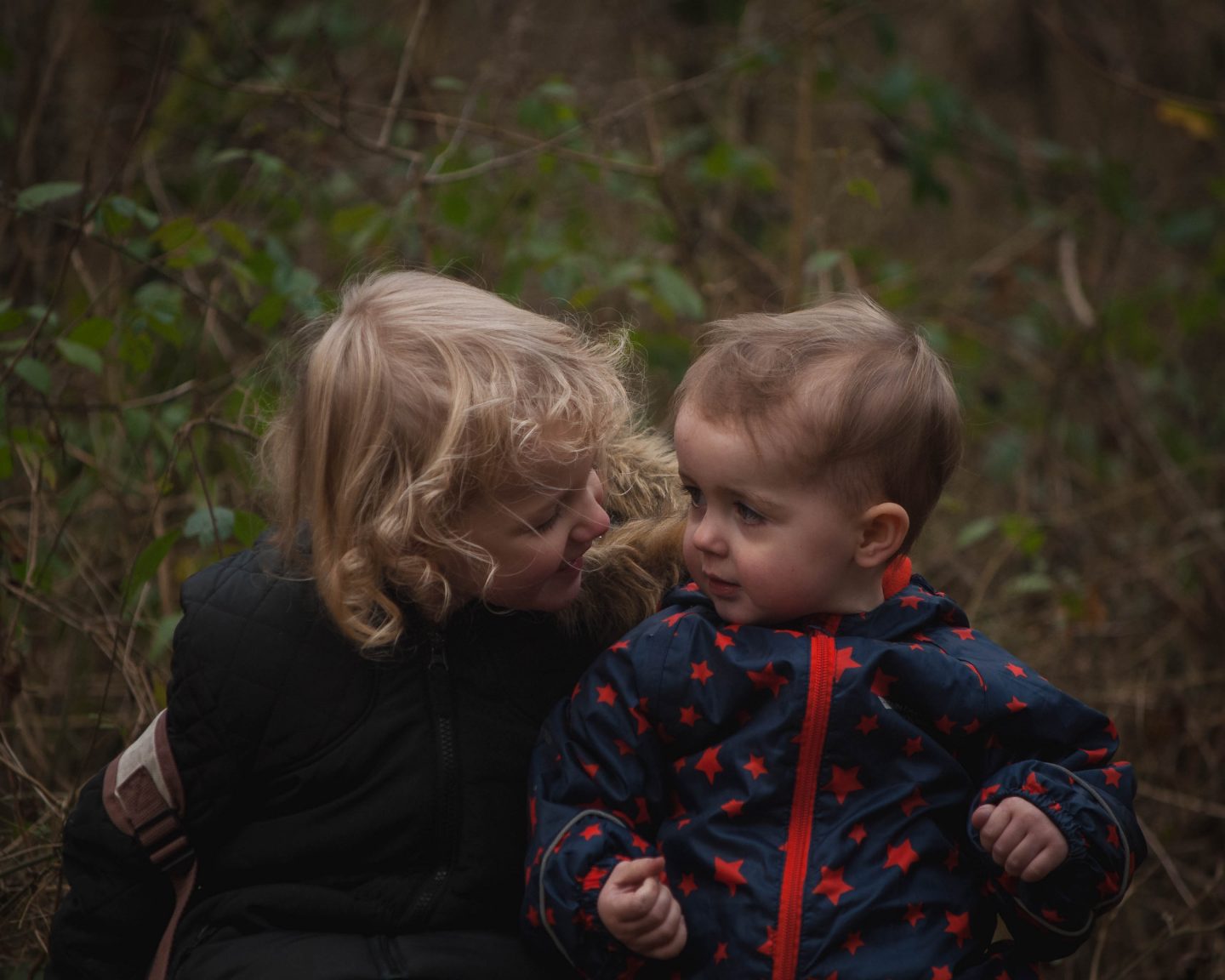 I can’t wait to see how their relationship develops this year especially since Lyra starts school in September. At the moment she goes to preschool three mornings a week and Athena misses her like crazy the whole time!

Last year I also shared a little collage of phone pictures (as well as some from my camera) that I’d taken during the month and although they’re often blurry or show off my messy home I really wanted to do it again this year as they also perfectly sum up the girl’s relationship. 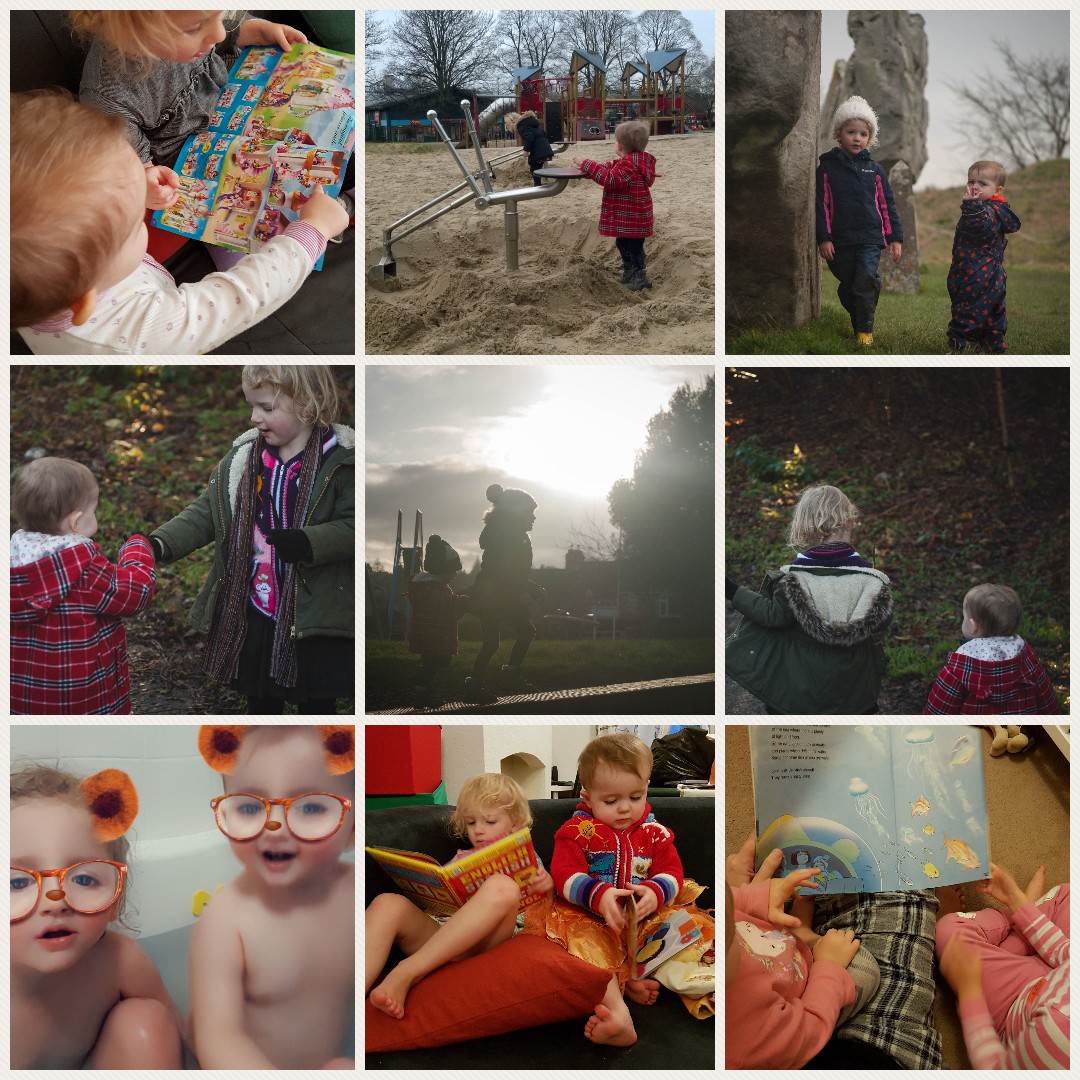