All of this month’s photos of the girls were taken during our week on holiday in Spain. There’s just something about being away from day to day life that makes your children suddenly grow up before of your eyes. The girls were inseparable whilst on holiday and the age gap between them is seeming smaller and smaller. 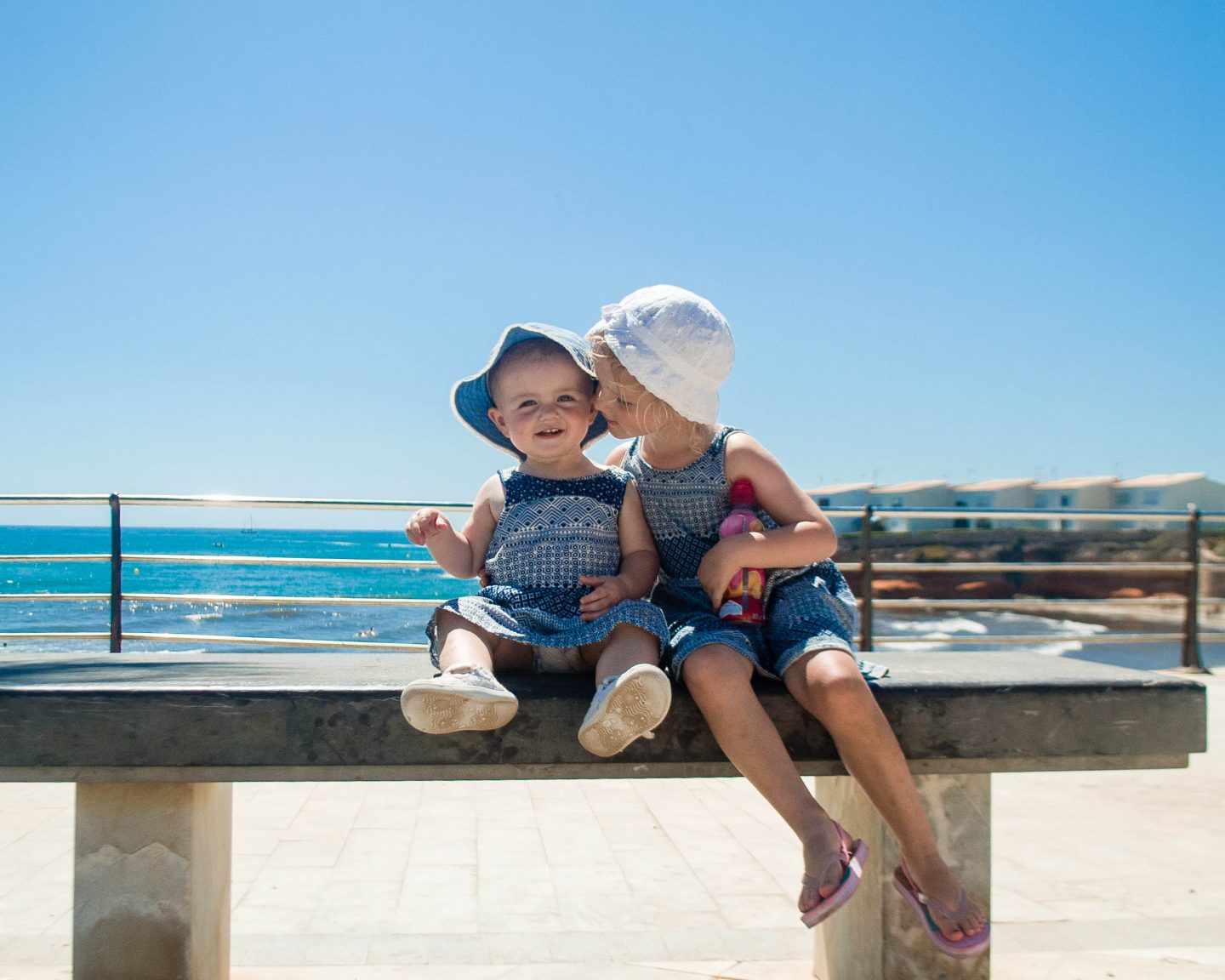 They seem to be playing more and more together although I’m still not sure that they know what game the other one is playing. Their personalities do clash quite a bit though as Lyra is much more eager to play quietly alone whilst her little sister storms into every situation and causes havoc! Athena still isn’t big on giving kisses but she has started giving the best hugs which she is much more eager to give to everyone. The girls are sharing a room now which seems to be working well but since Athena still isn’t sleeping much she always ends up in our bed. As soon as Athena wakes in the morning she starts shouting for Lyra and her face breaks into the biggest smile when her sister walks in the room. It is the best way to start the day. 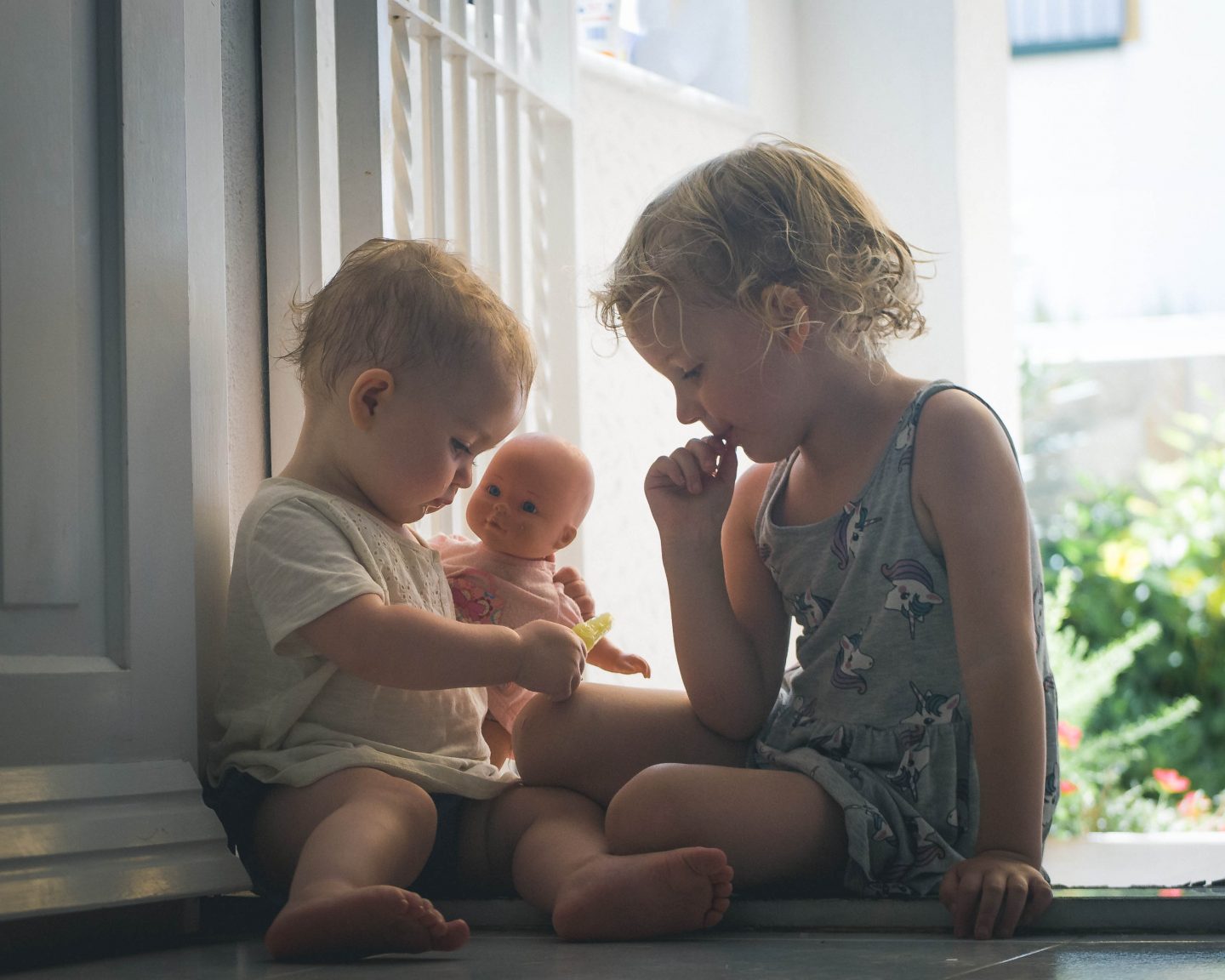 I’m excited to see what this coming month brings for my girls. It’s looking like Lyra will be starting preschool and I know that they’re really going to miss each other whilst she’s gone. I’m hoping that it’s going to help their relationship though as they won’t be competing for my attention all of the time. We shall see. 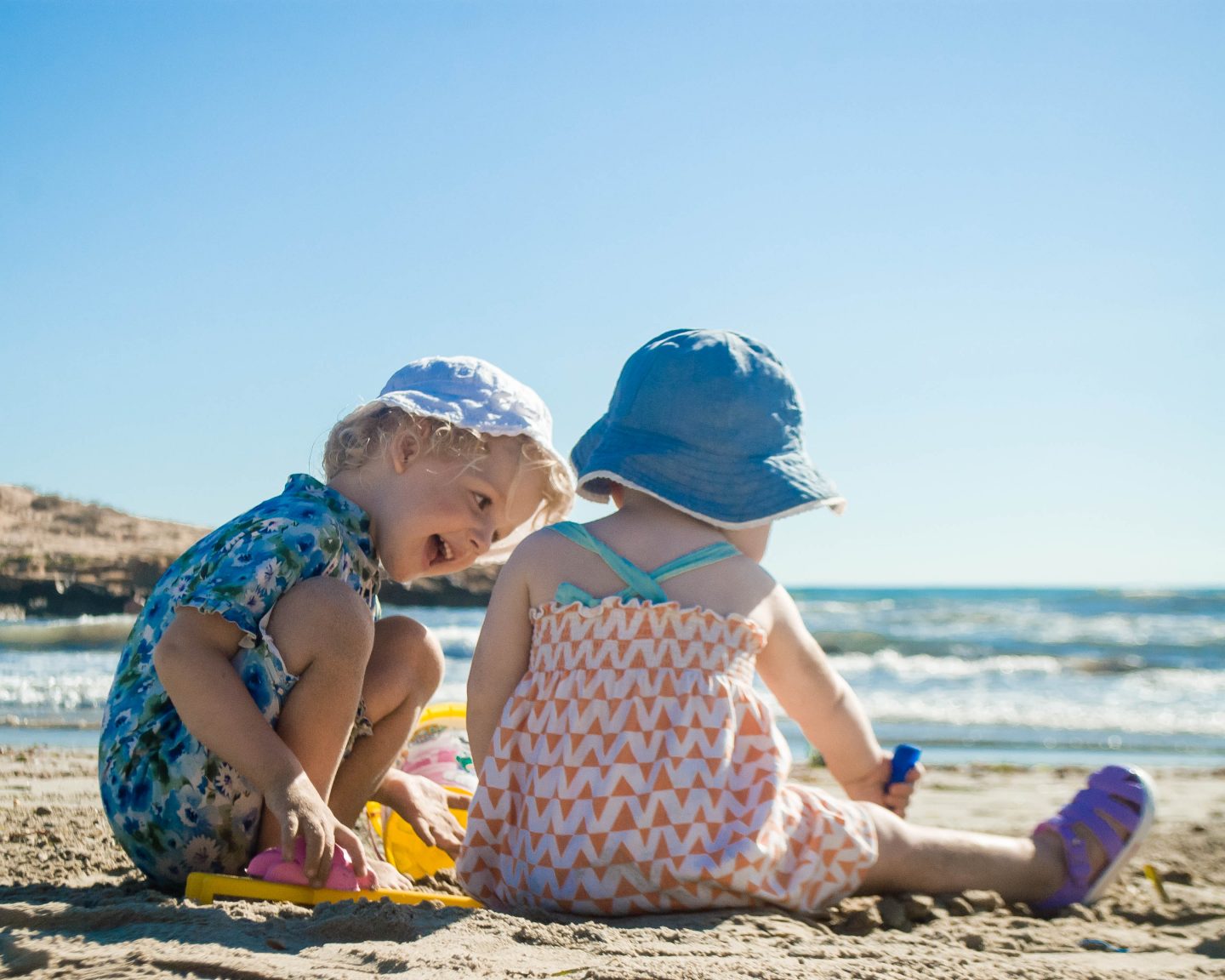 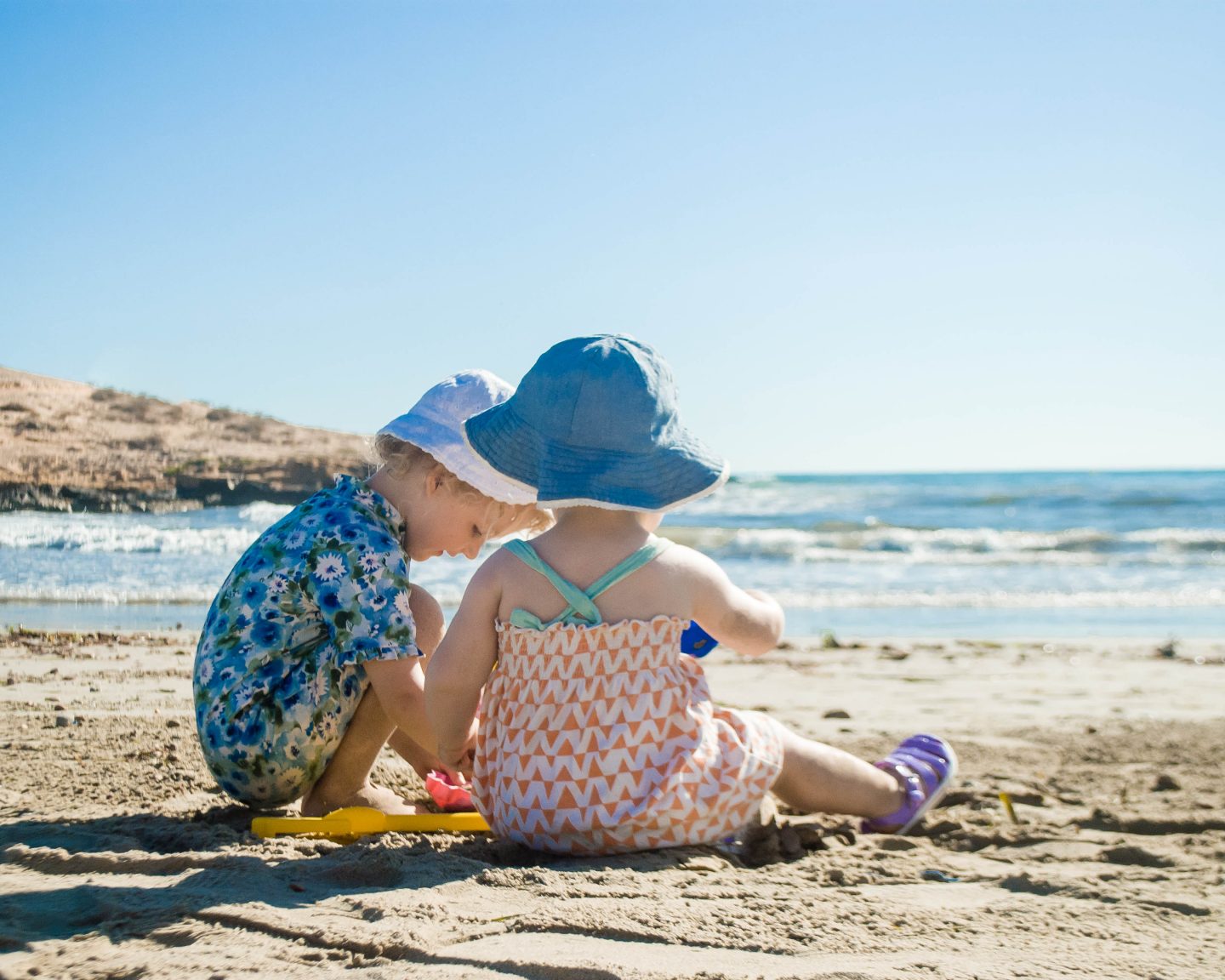 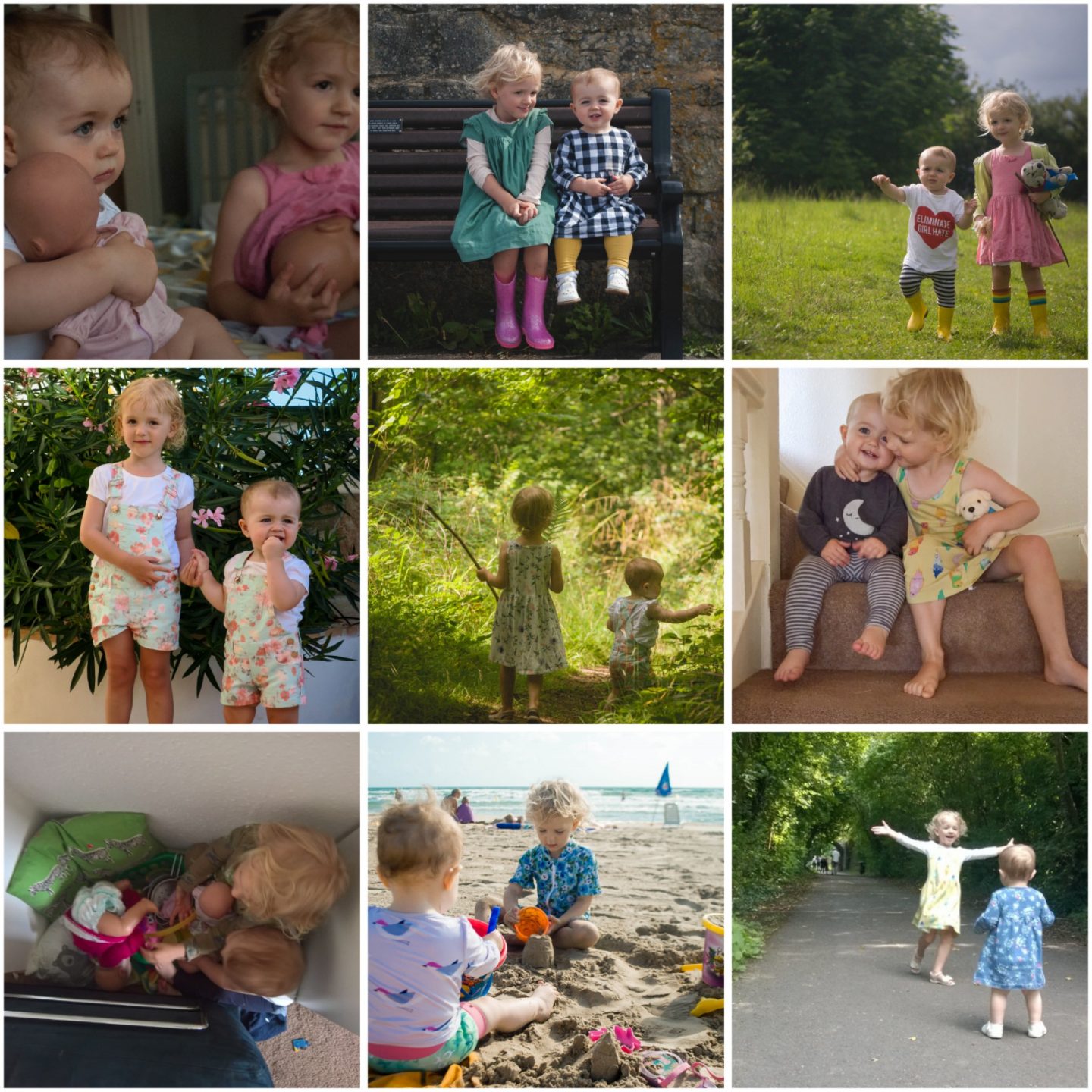