Our Sundays usually involve outdoor adventures and I spend the whole week looking forward to them so when Matt told me he had to head into work in Bristol last Sunday I’ve got to admit I was pretty disappointed. And that’s an understatement. I soon snapped out of it though when Matt suggested that the girls and I travelled in with him and headed to the museum whilst he worked. I have to admit that the promise of lunch also helped me get over the disappointment. 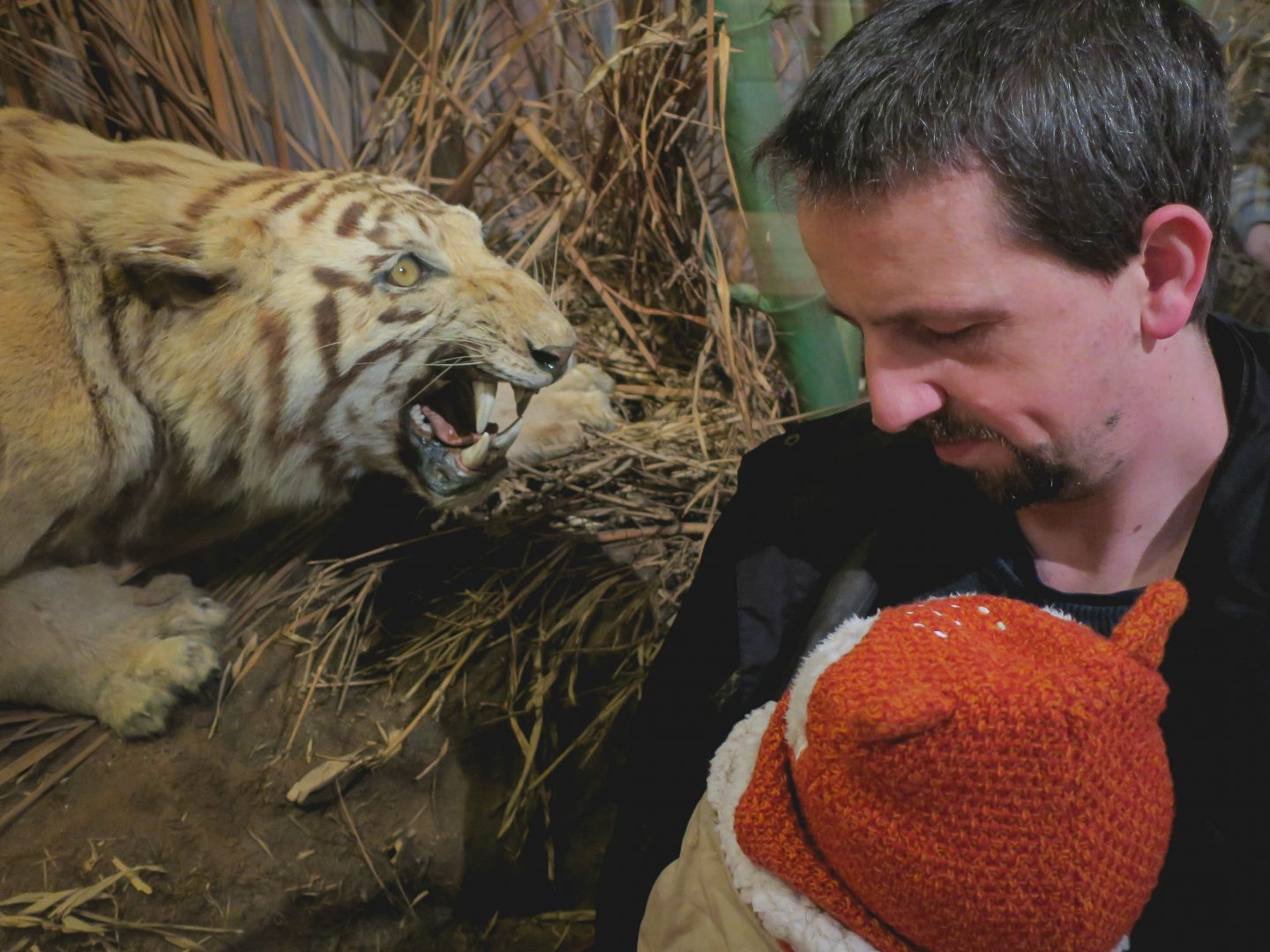 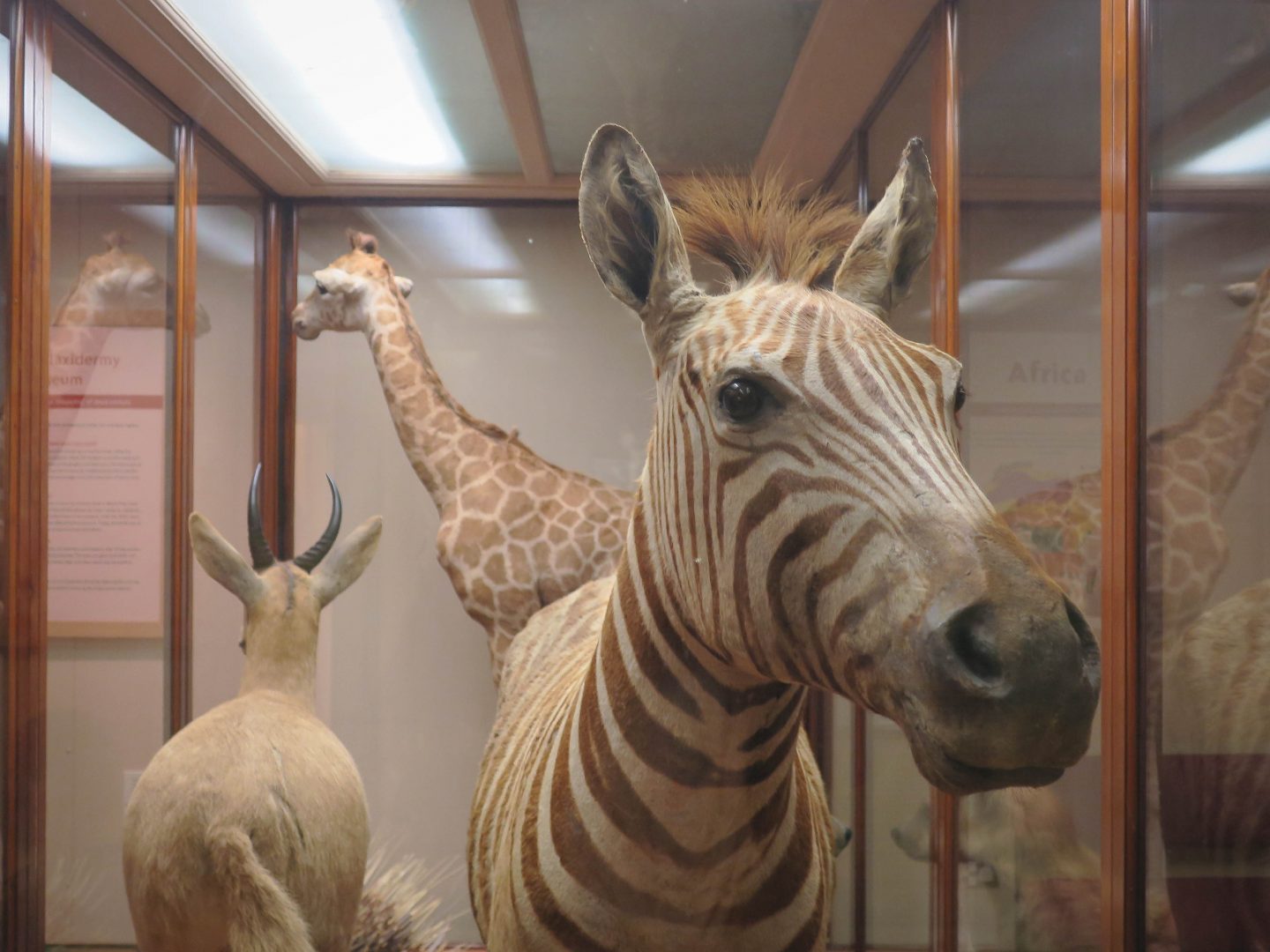 As it turned out Matt managed to get away to join us at the museum for a bit so we had fun exploring it together. We did move at quite some speed though as Lyra ran from one thing to the next. The only things she was interested in were the animals which we had to tell her were models as she got upset that they weren’t moving and I’m not sure I’m ready to explain taxidermy to her! 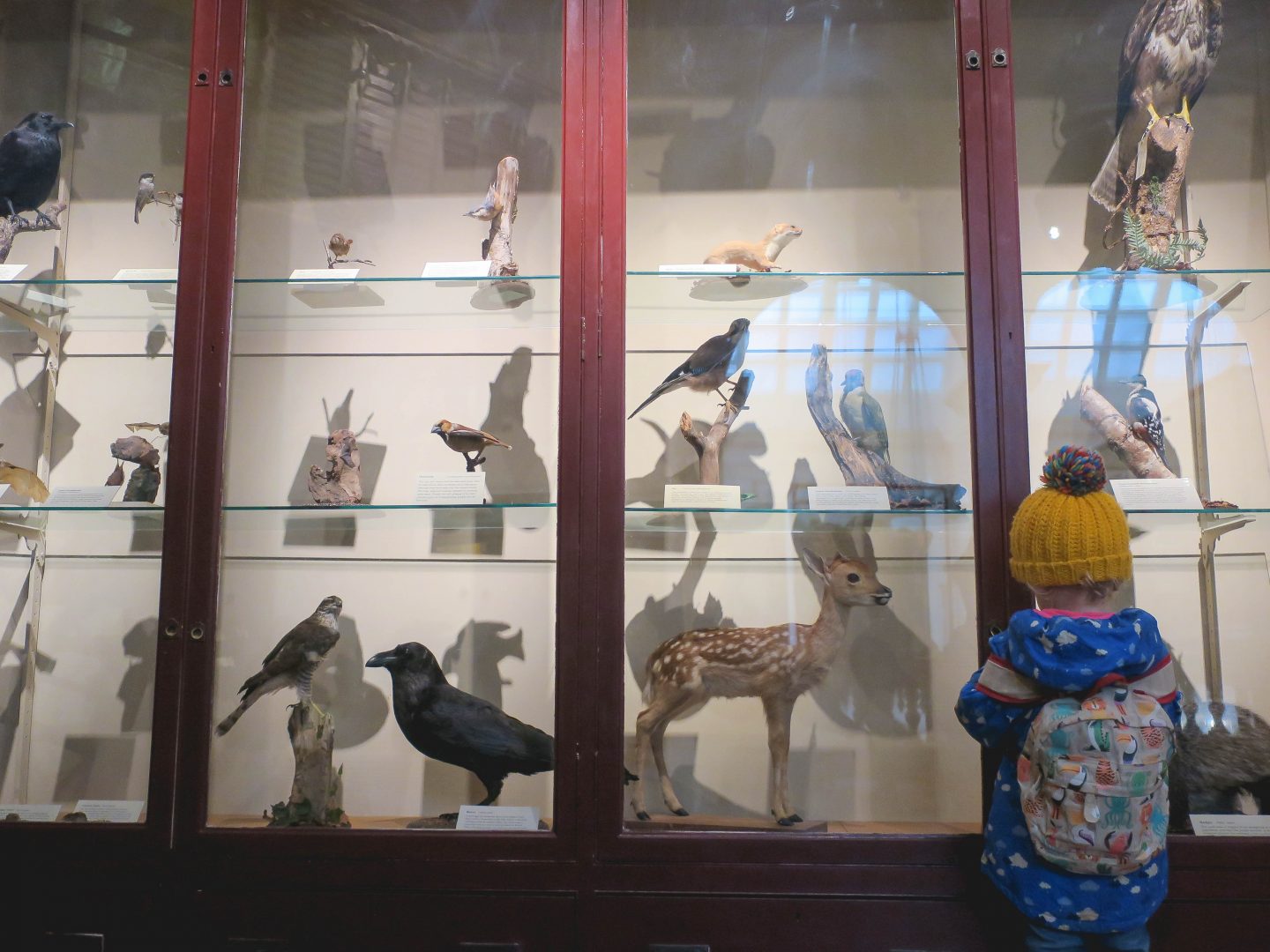 After we’d practically ran around the museum chasing Lyra we were suitably hungry so we headed for something to eat and to give the girls their first Nando’s experience. Athena’s favourite thing to eat is sweet potato mash so she was practically in heaven and Lyra loves chicken so it was safe to say that we had a good meal and was that was pretty calm considering we were eating with two children under three. Before we knew it though our time was over and Matt had to head back to do some more work before we headed home. 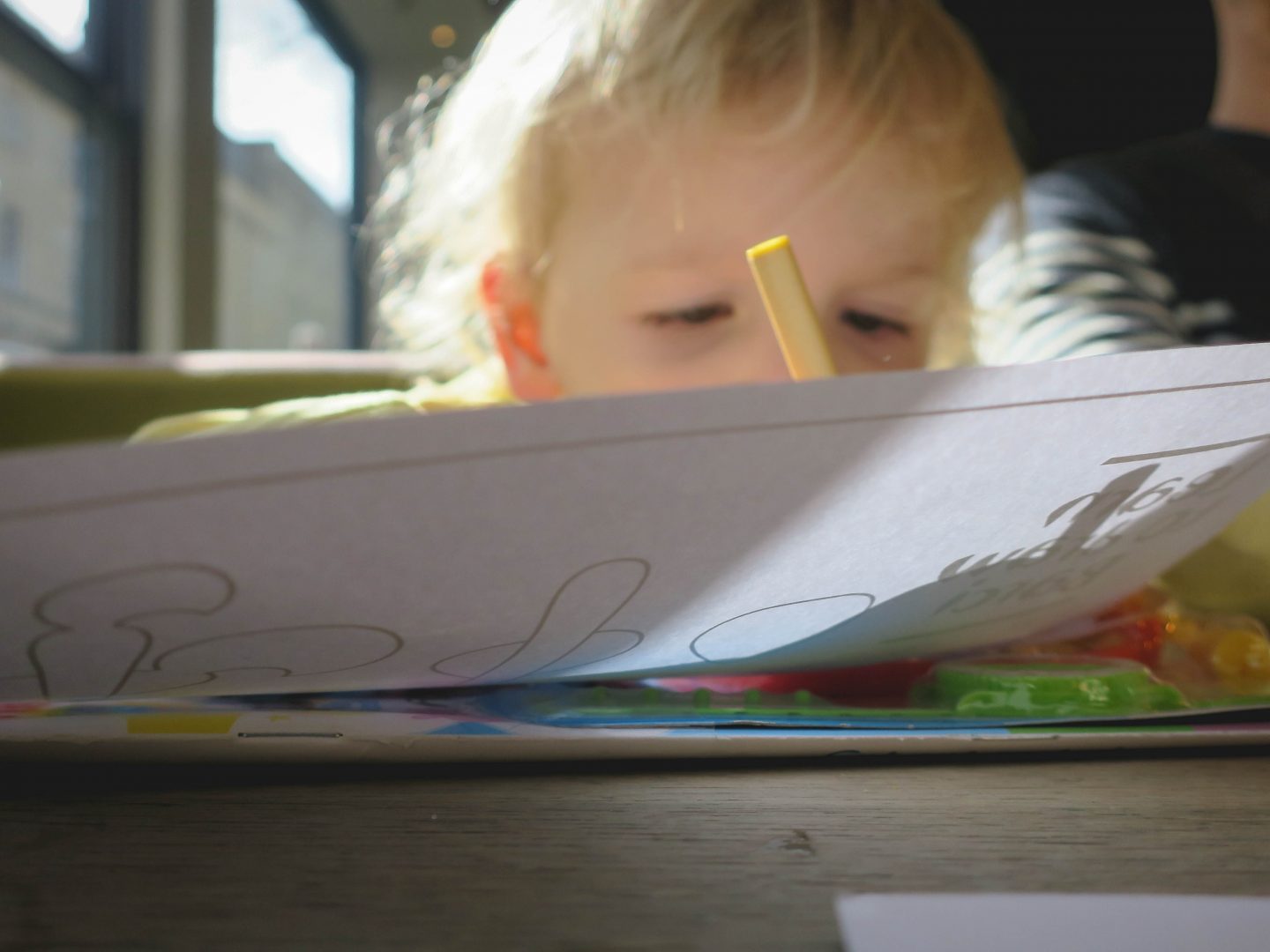 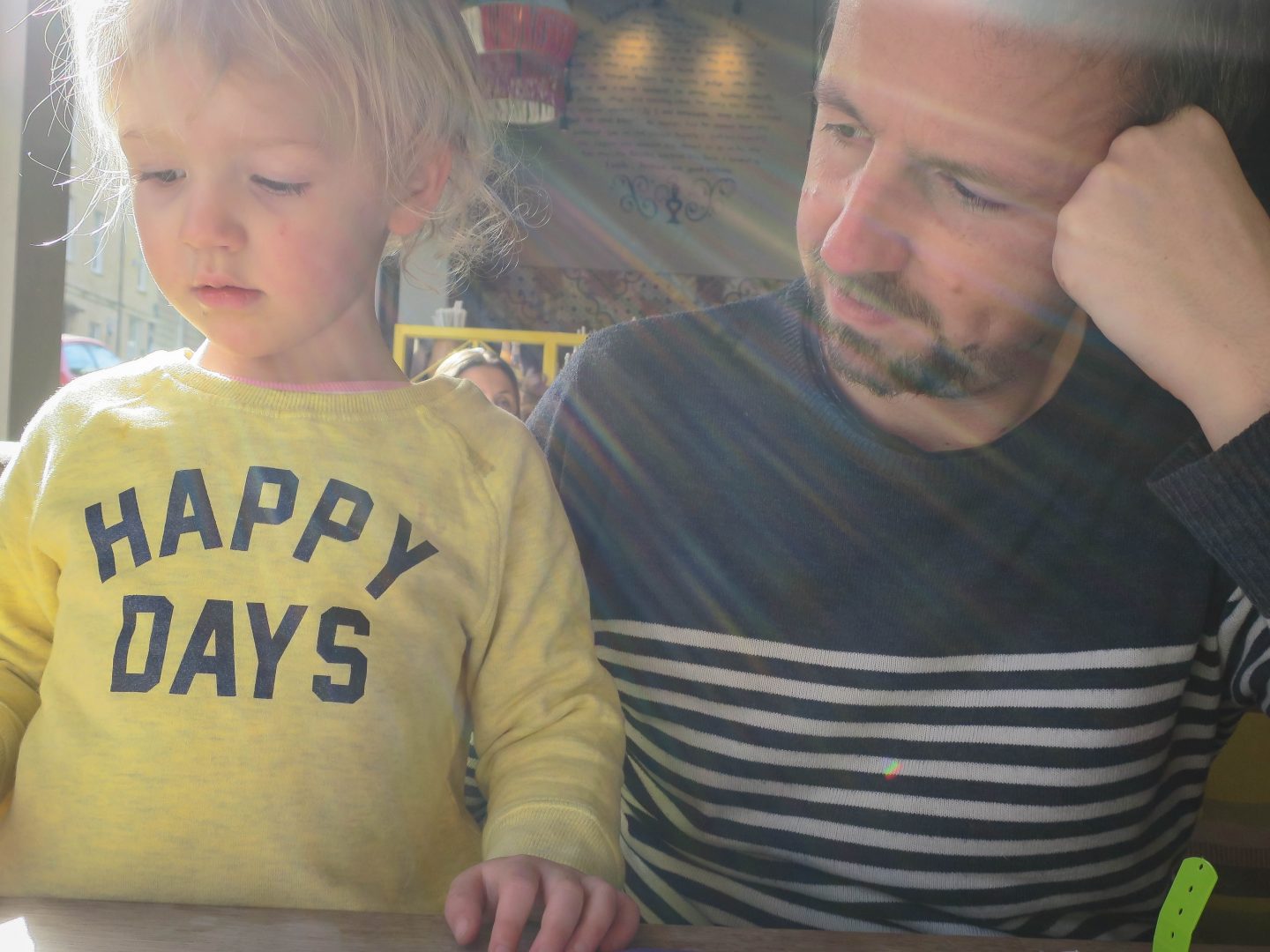 Somehow Matt managed to find time to film our little adventure as usual and although I won’t be willing to trade in our usual outdoor adventures any time soon we did have a remarkably good day in the end.