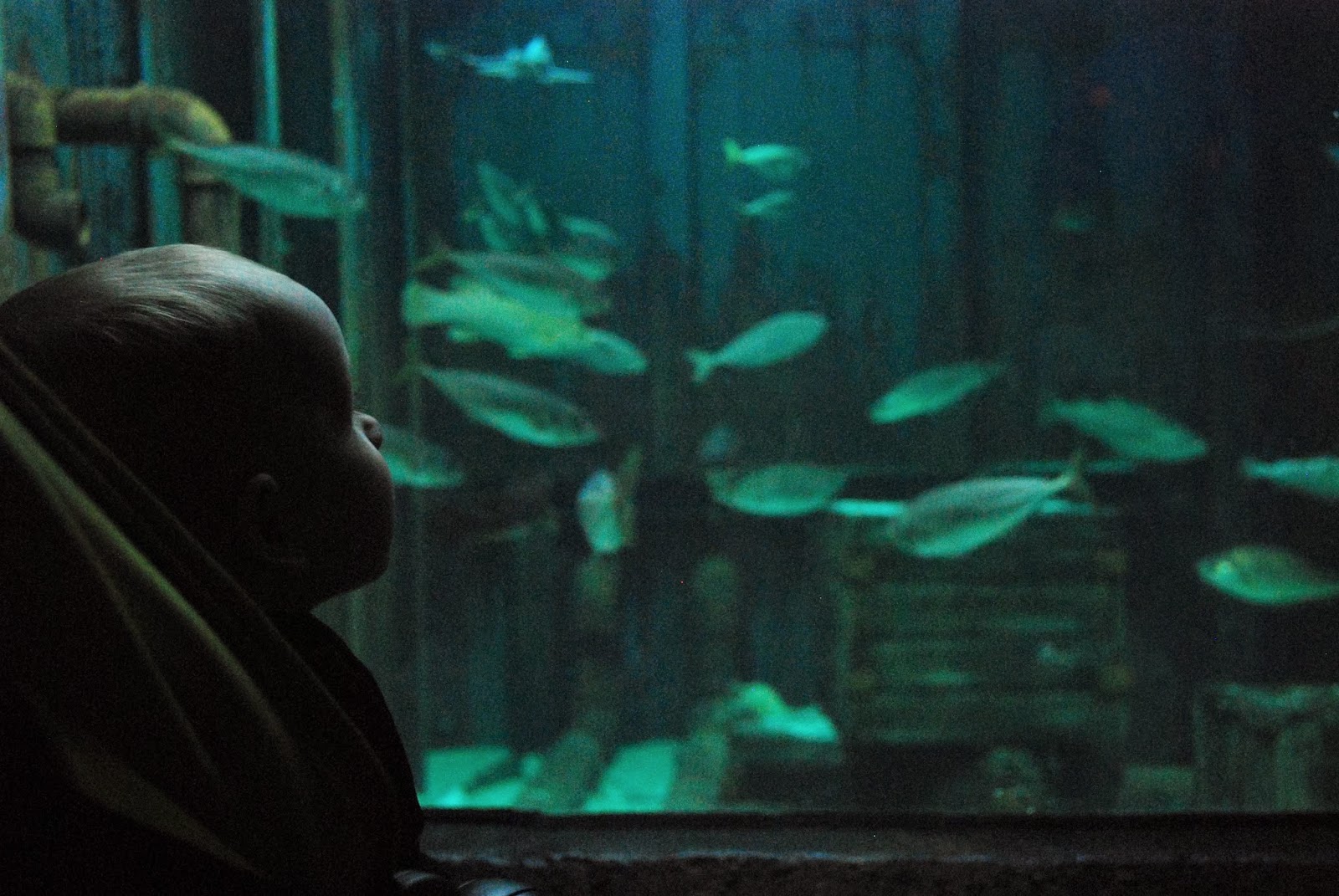 So, last Friday was Lyra’s first birthday! We had such an amazing weekend and I took so many photos that I’ve only just had the chance now to sit down and go through them all. For her birthday we had plans to head out for the day just the three of us and then have a little party on the Saturday with friends and family. So on the Friday Matt took the day off work and we headed to Bristol to visit the aquarium. We took Lyra to an aquarium in October and she had shown interest then so when we were trying to think of places to take a one year old it seemed like a good choice. 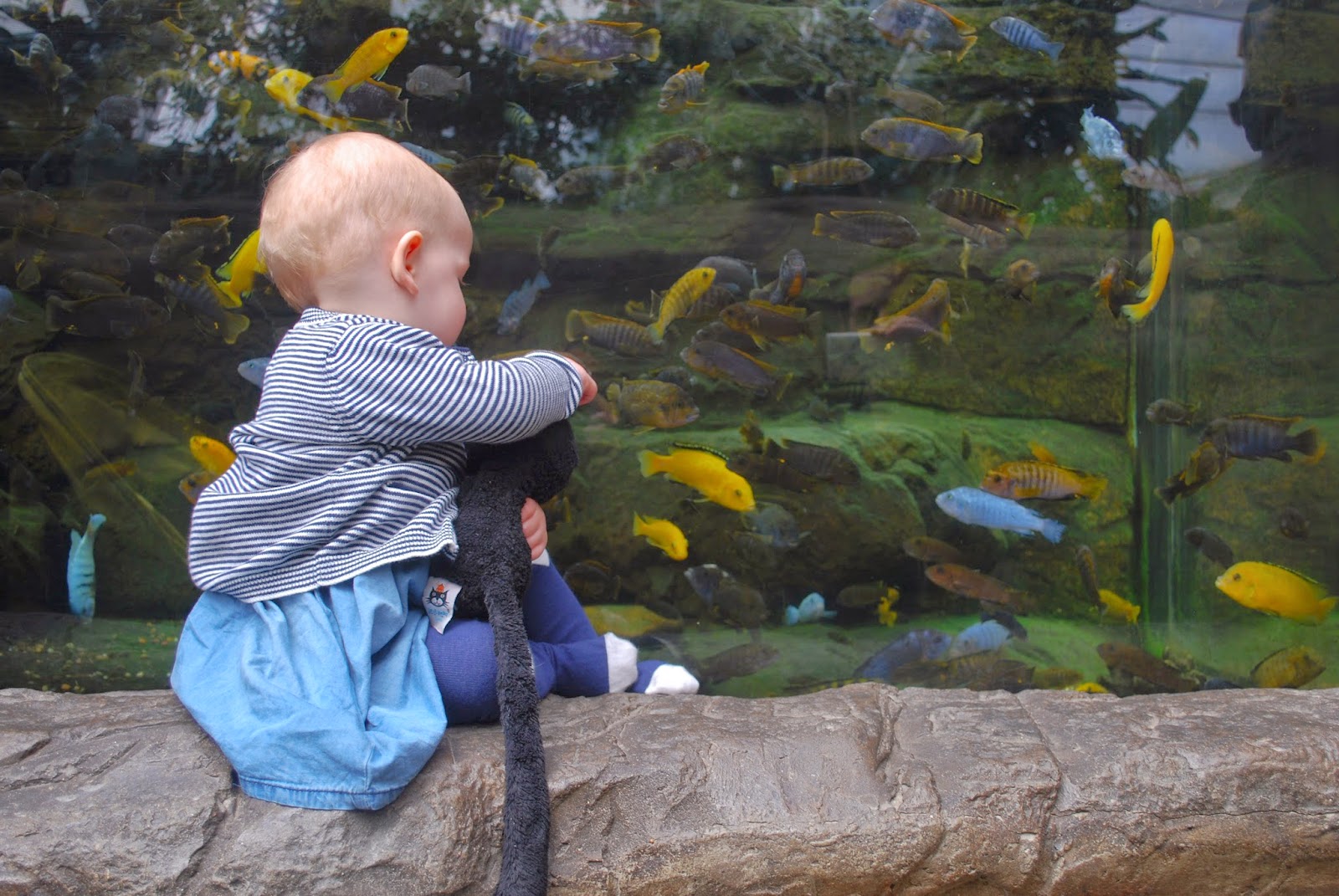 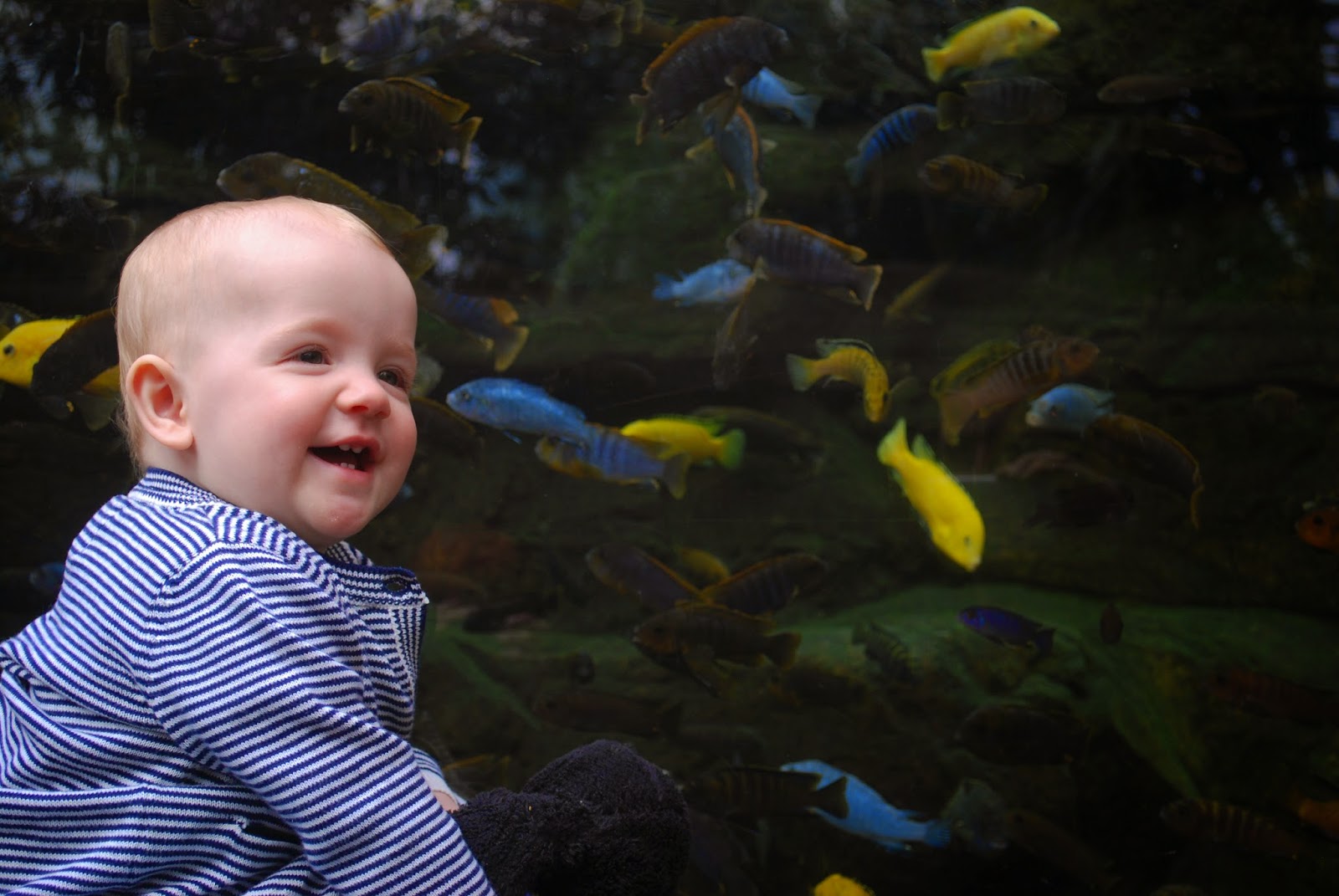 We had so much fun. We decided to have lunch and Lyra’s nap before we headed in and to be honest I’m really glad we did because Lyra was in a brilliant mood when we arrived and stayed happy and interested right up until the end. I’d definitely call that a success. She started off in her pushchair but we found that it was much harder for her to see and for us to interact with her so Matt and I carried her most of the way around. A lot of the tanks had little ledges for Lyra to perch on and she was fascinated by the fish. To be honest you could probably walk through the aquarium in about half an hour but we were in there for almost two hours as we couldn’t drag Lyra away from a couple of the tanks. 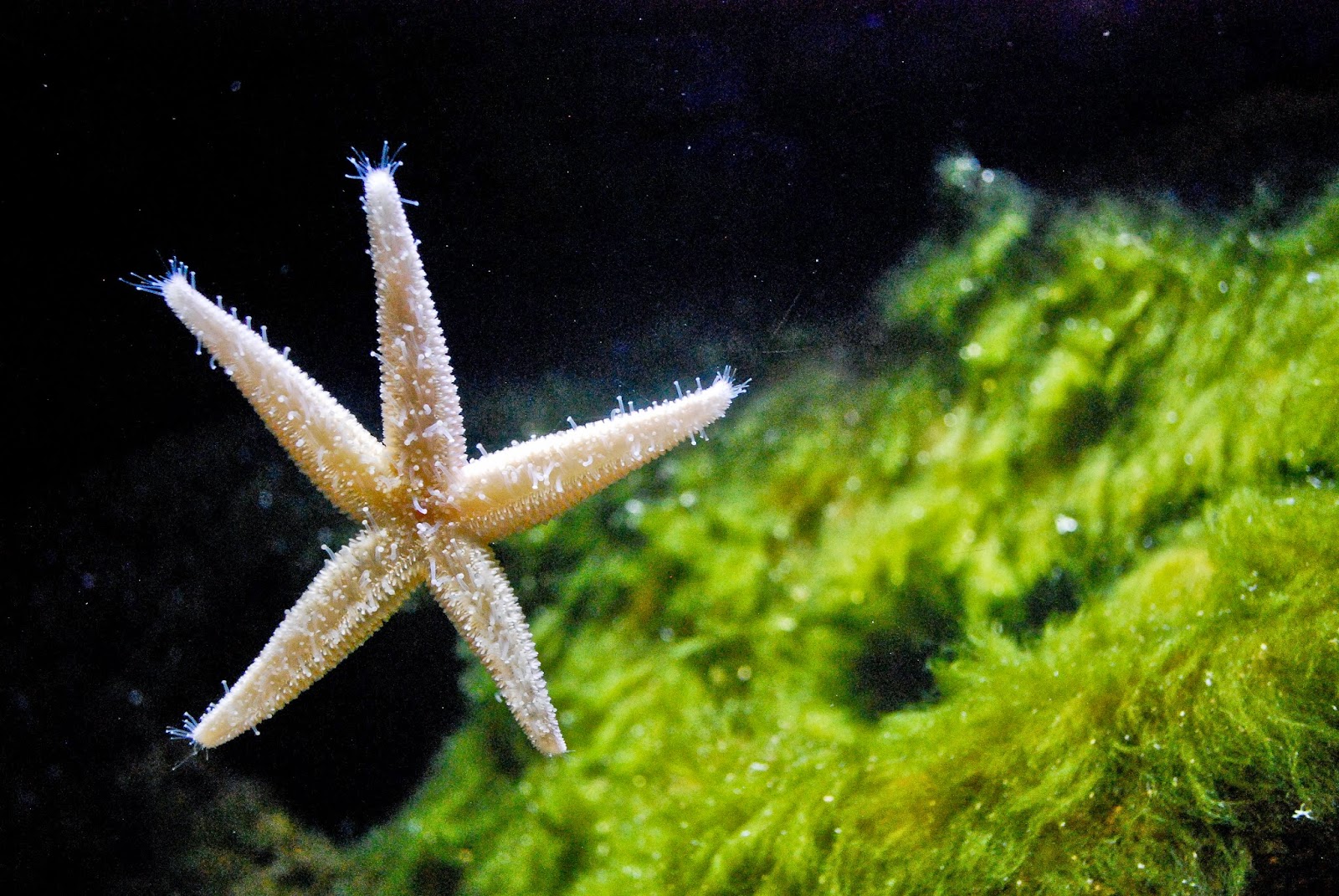 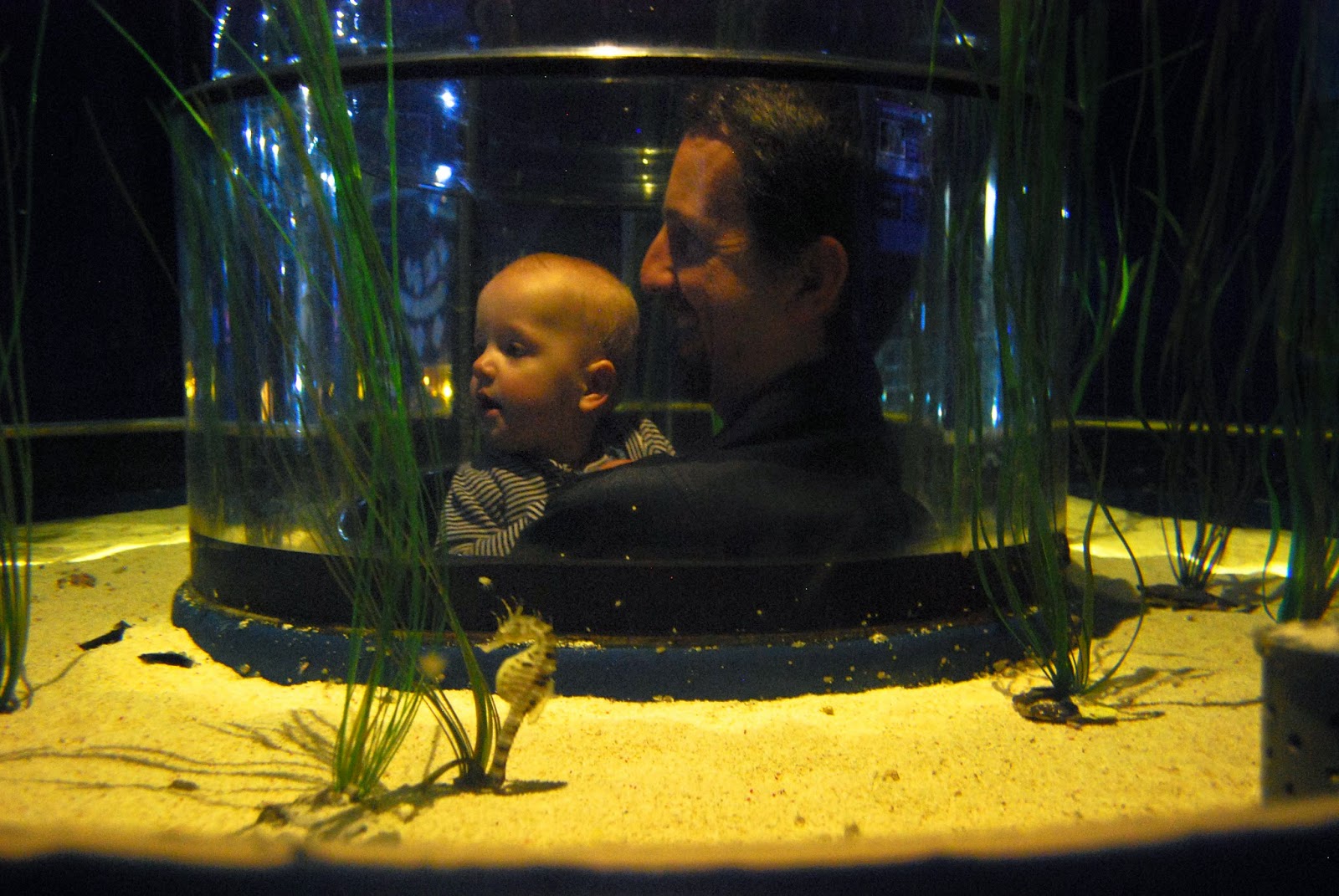 My favourite were definitely the jelly fish. There is just something so hypnotising about watching them, I could stare at them all day. There was also an octopus which I surprised myself by being a little freaked out by but I still managed to grab a quick picture before backing away quickly. 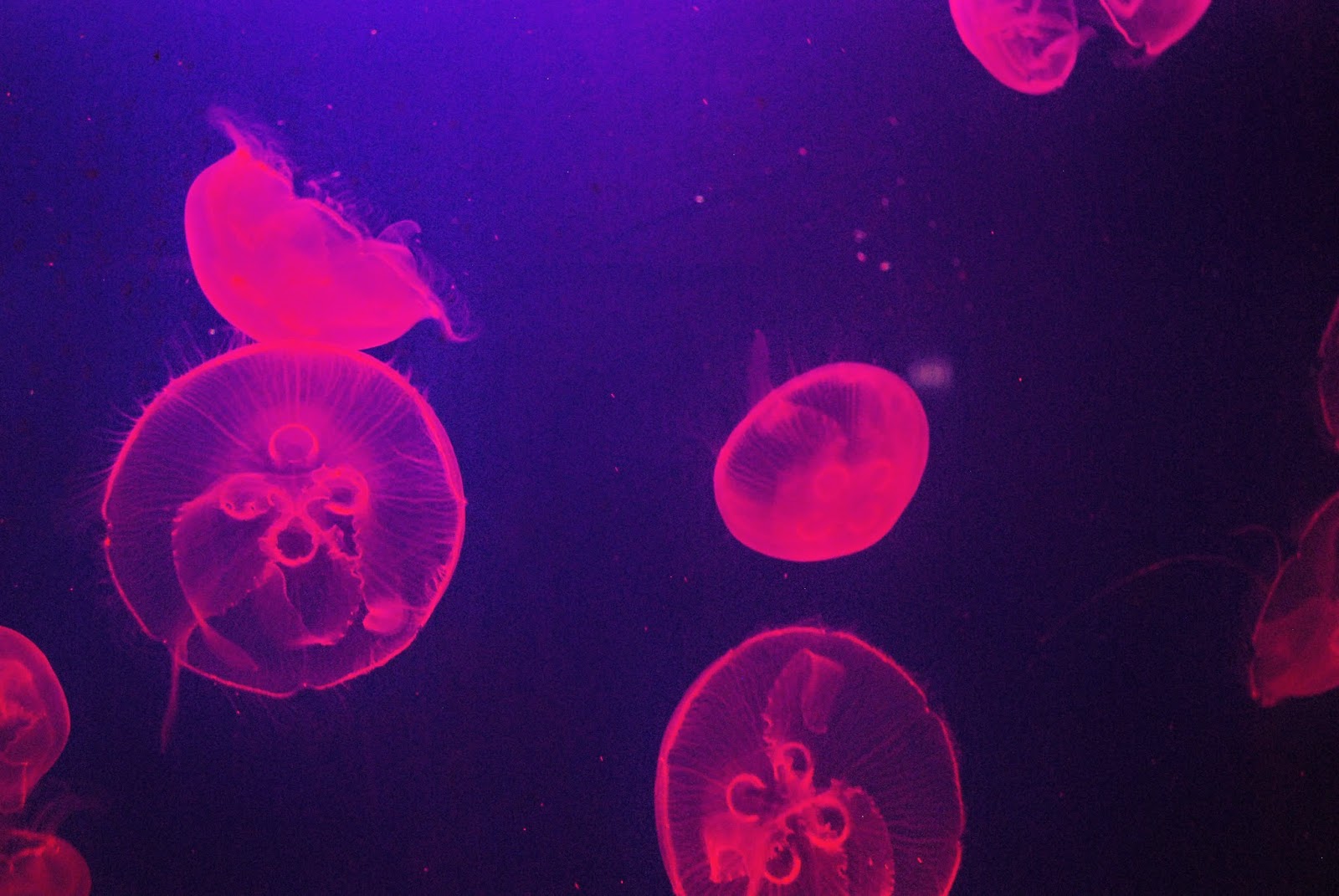 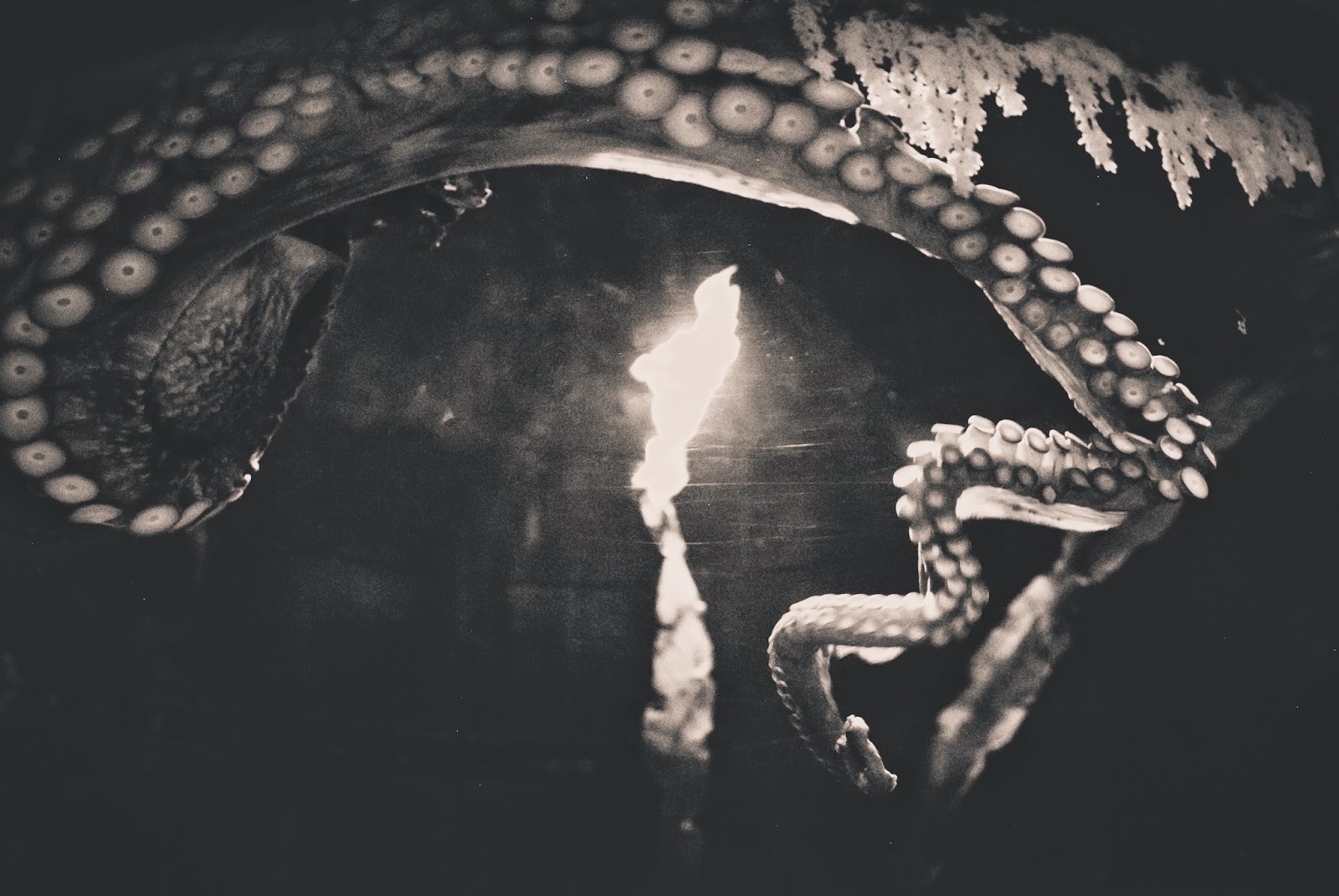 Lyra’s favourite by far were the turtles. There was a big, open topped tank near the end and since the aquarium was really quiet we just popped Lyra on the floor and let her explore. She loved it! She was just so cute, reaching out to the turtles in the tank. It was worth going just for that moment alone I swear. 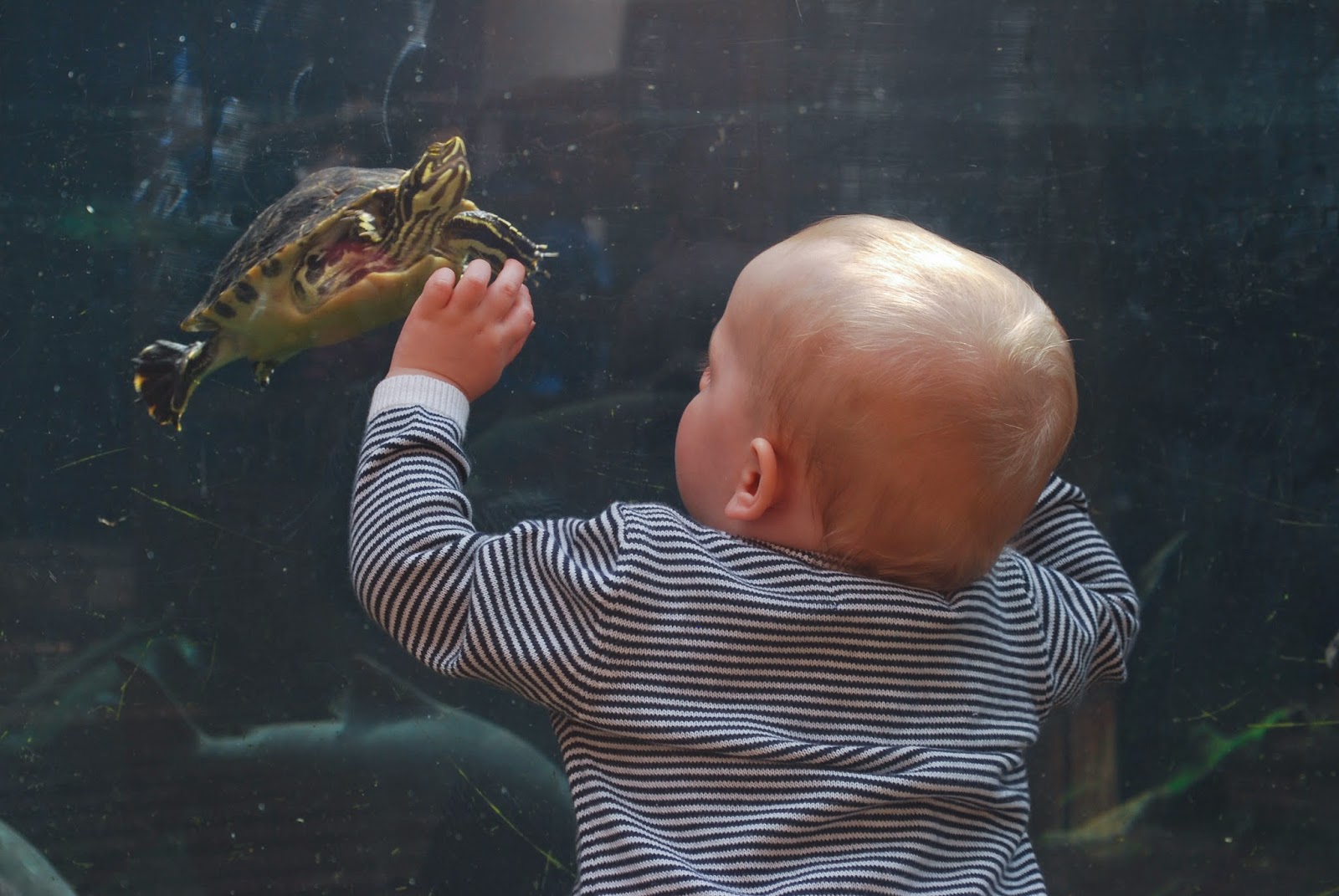 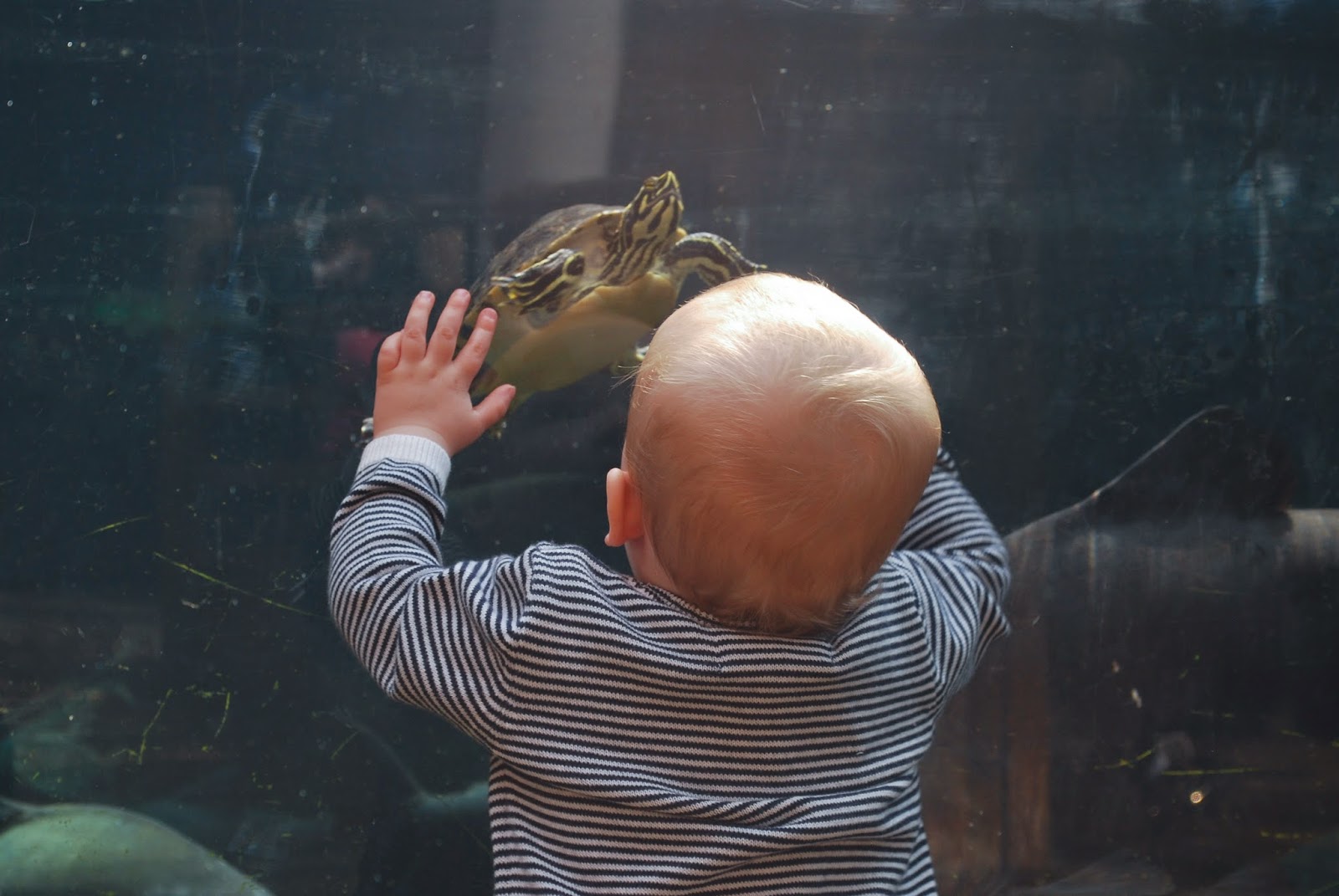 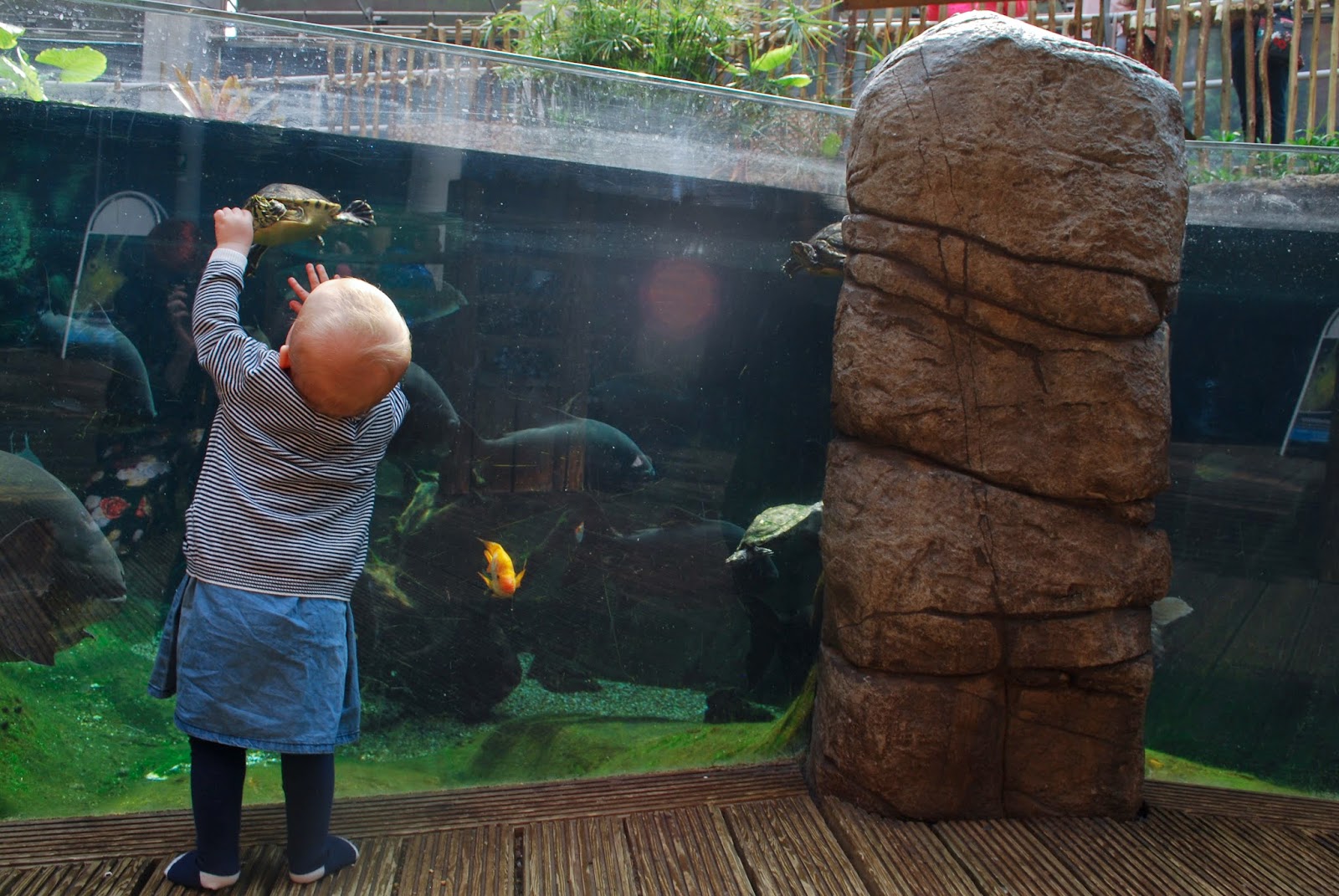 Towards the end Lyra started to get grumpy as she was due another nap. I ended up having to nurse her before we left but had an amazing view whilst doing so. I’m so glad we chose to visit the aquarium for her birthday, I think all three of us had a great day. 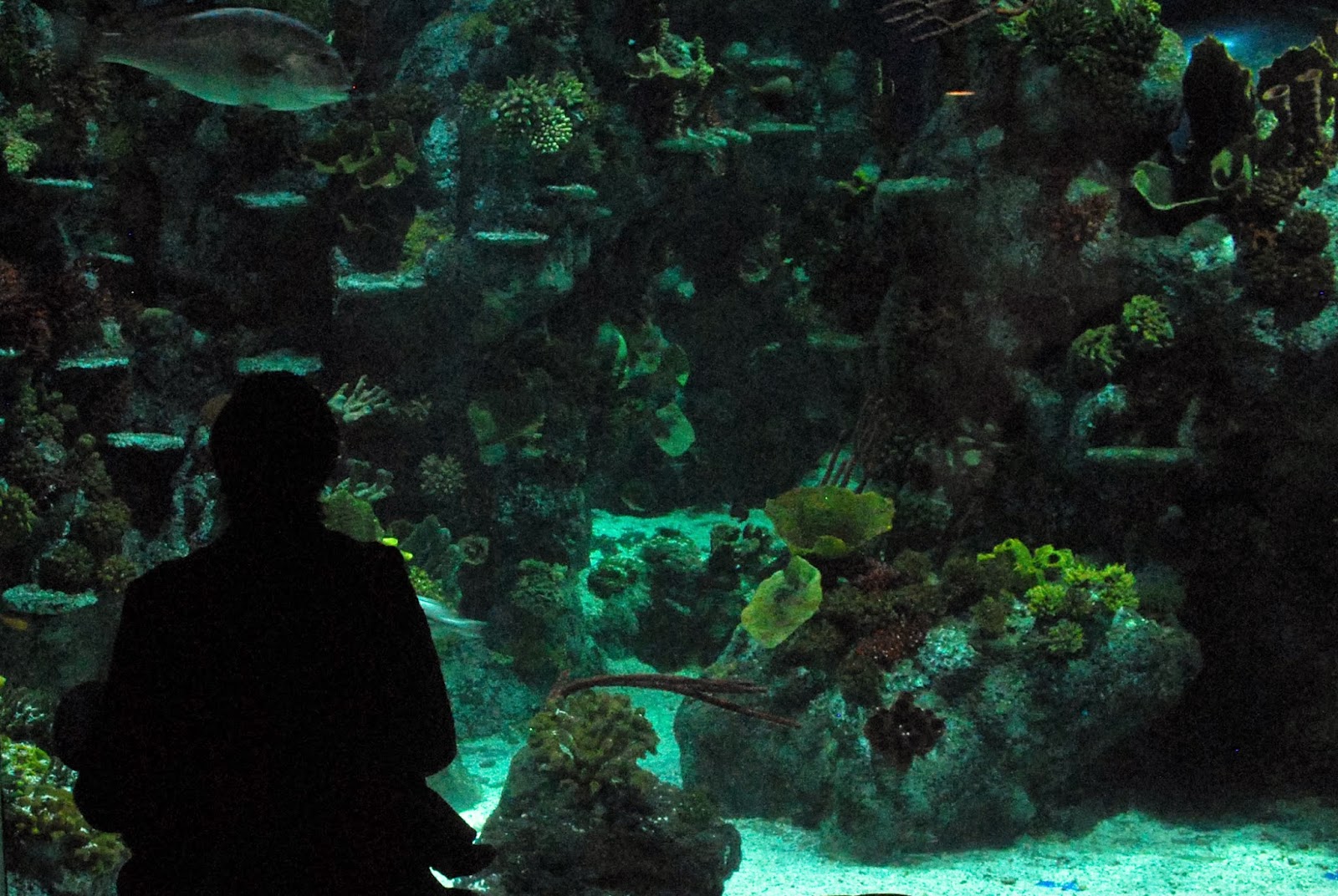 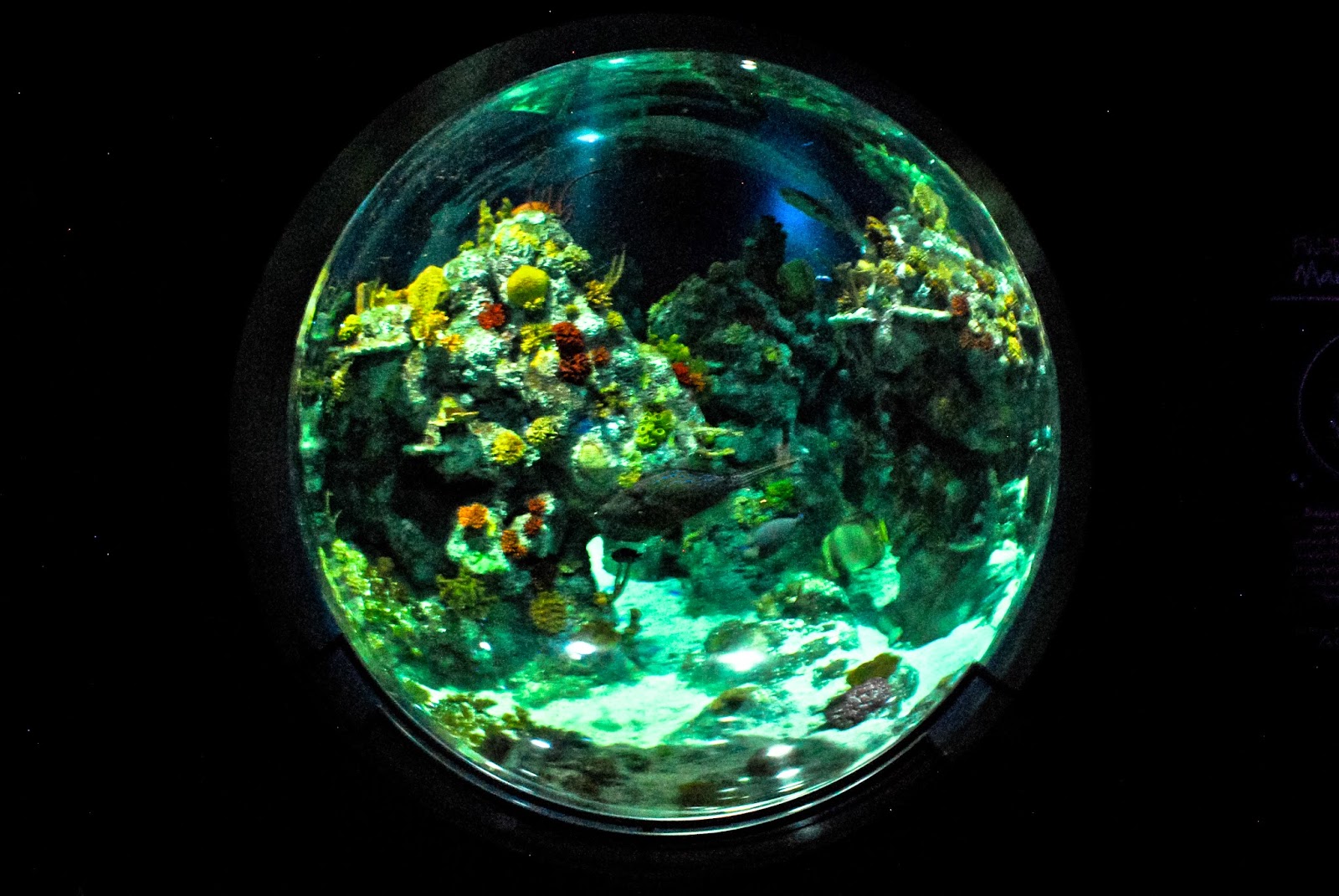 We also filmed a little video of Lyra’s first birthday and our trip to the Aquarium.