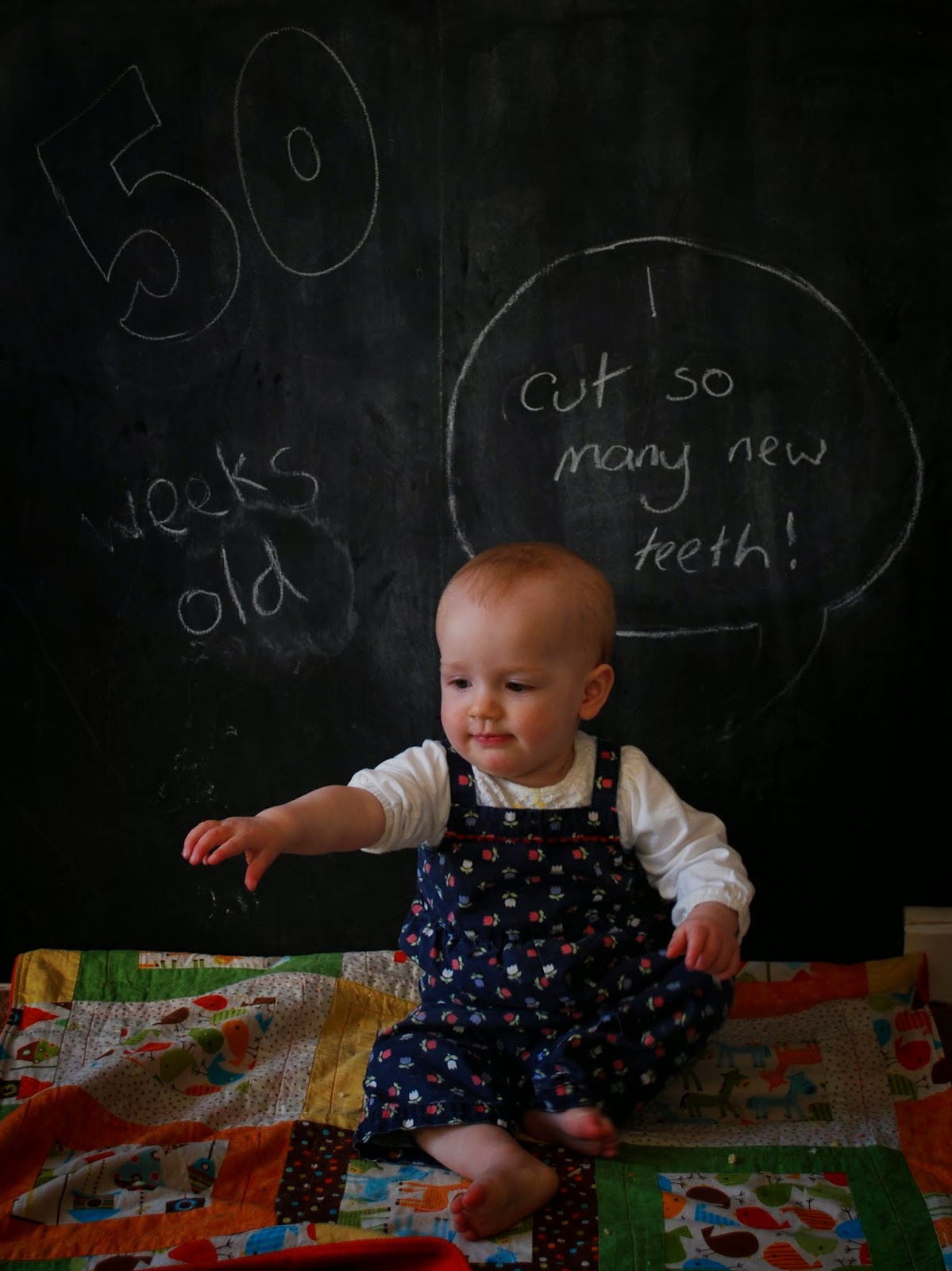 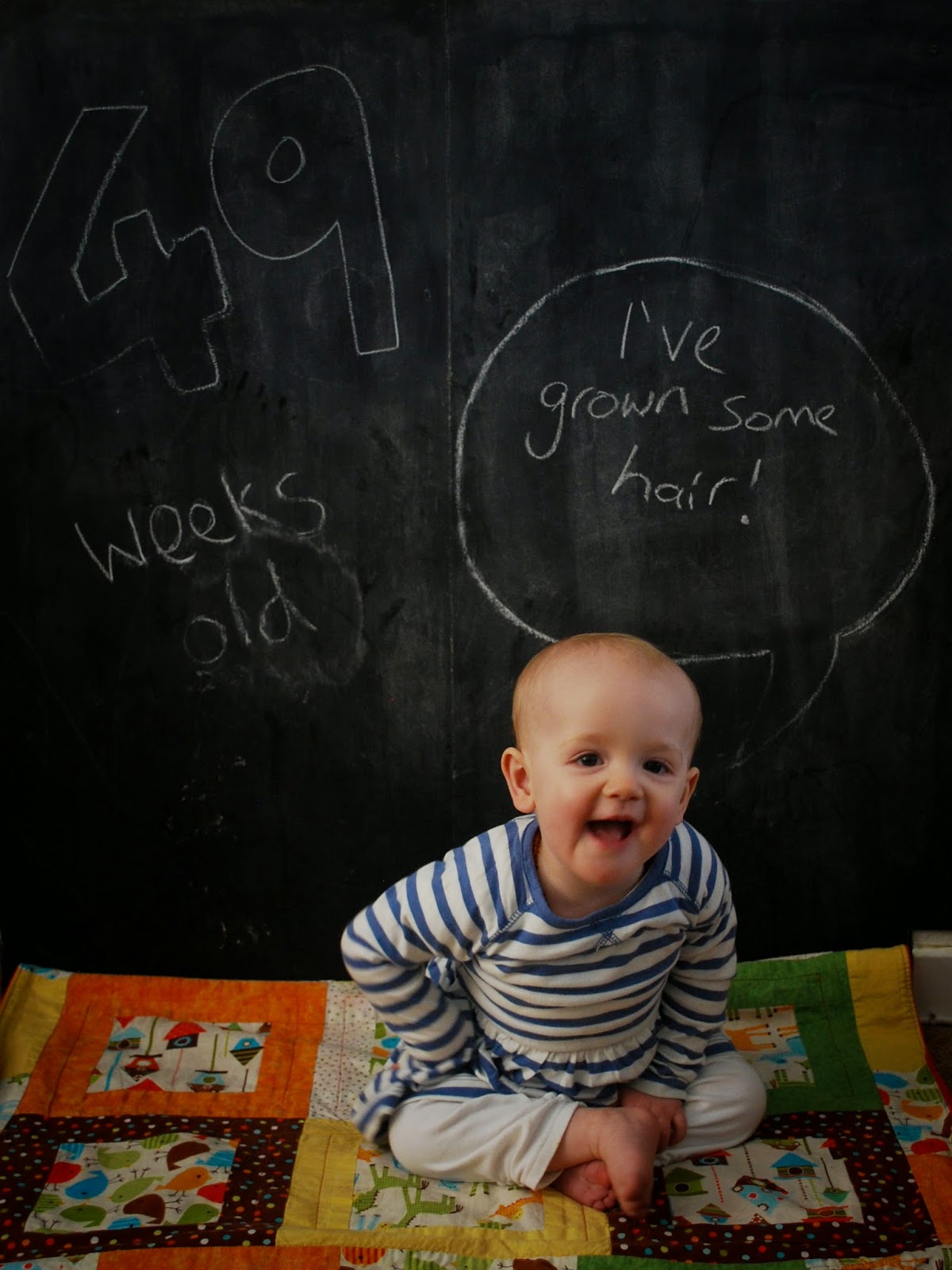 These past two weeks have flown by! It has been such a fortnight of ups and downs, when Lyra has been happy she is so, so much fun but we have had a lot of tears as well. Once again she’s been sick with a cold and we’ve had a few sleepless nights. We noticed a tooth was coming through so put it down to that but a few days later I noticed that another tooth had cut through her gum without us noticing. I mentioned it to Matt who had a look and saw another one! I think it the past 10 days she’s cut six teeth which is just insane. No wonder she’s been short tempered, I’m pretty sure I would be too in her situation. Most of them are still working their way up or down so I think we’re in for another rough week but hopefully she’ll be over it by her birthday. I never would have guessed a couple of weeks ago that Lyra would have 10 teeth by the time she turned one.

Lyra hasn’t spoken any words yet but her babbles are getting so varied and we’re starting to understand what she wants when she makes certain noises. She does a little boo noise when playing peekaboo and it is ridiculously cute, I keep trying to get it on camera but she’s having none of it. Lyra also seems to understand us a little more. She’s really good at giving us whatever she’s holding if we ask and she also brushes her ‘hair’ with her hairbrush when we ask. Another thing that Lyra has started doing this week is giving little hugs, which is the best thing ever. As usual she’s stingy with them but they are definitely worth waiting for.

Preparations are under way for her first birthday and I’m super excited. I can’t believe I’ve only got two more of these updates to go in her first year.