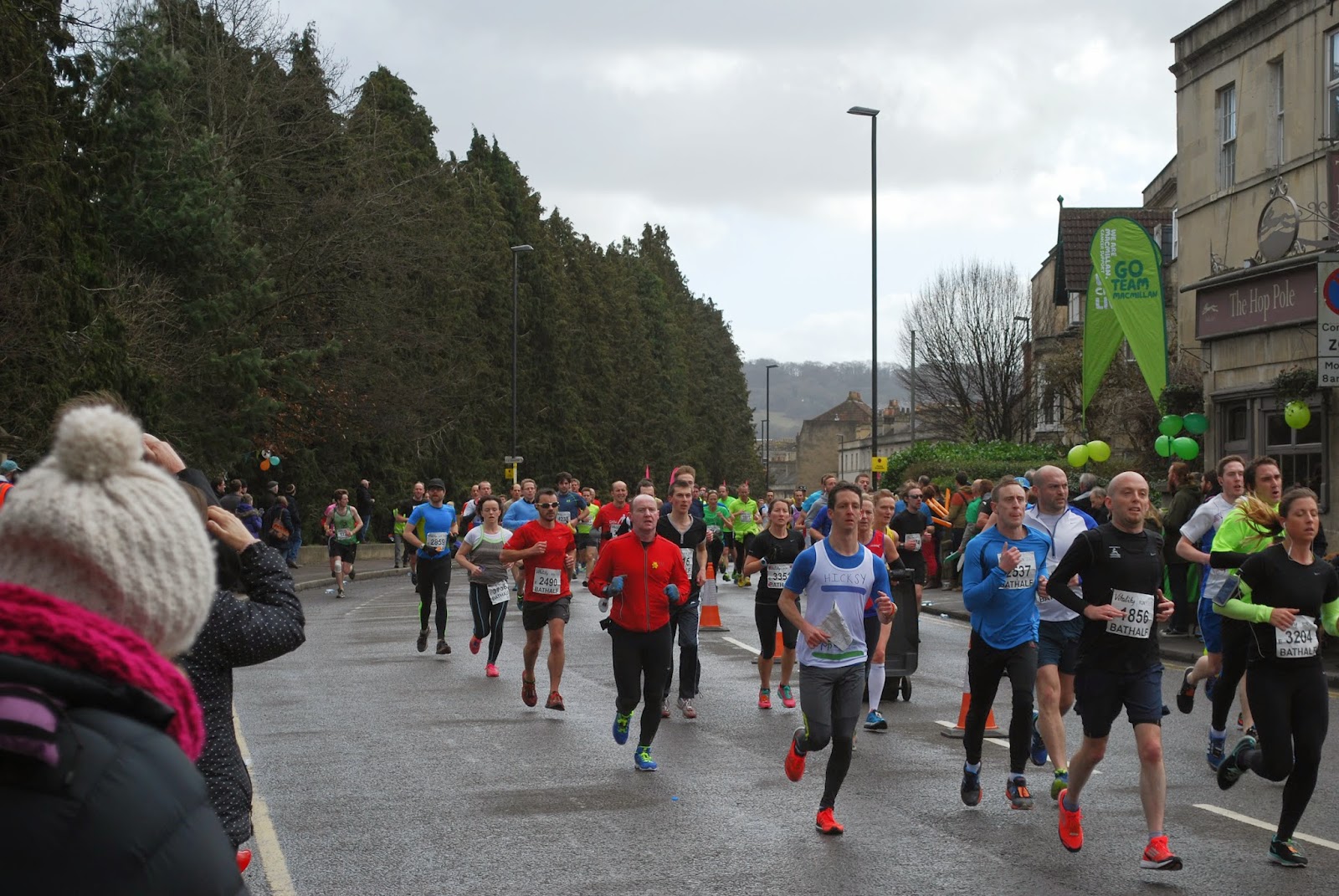 Last weekend most of my family came to Bath to visit us as my brother was running the Bath half marathon for the second time. It felt so good to take a day off of work and spend it instead with my nearest and dearest. I had such a busy, stressful day at work on Saturday topped off with Lyra throwing up on me when I got home but it was soon forgotten as I sat down to catch up with my family. The weather stayed fine for us on the Sunday morning which was good as I was worried about Lyra being out all day if it rained (not to mention the fact that we’d have to stand around in it as well). 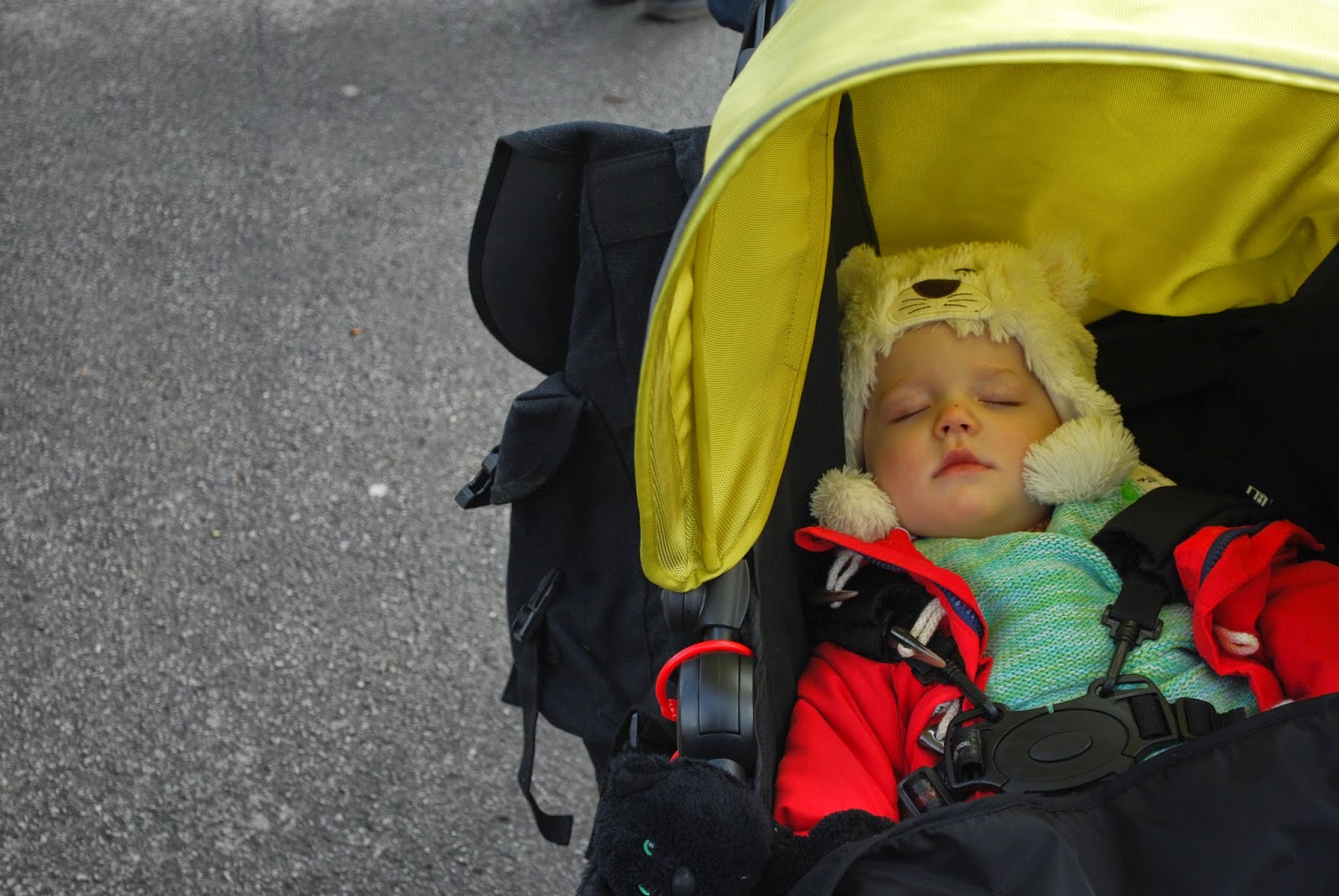 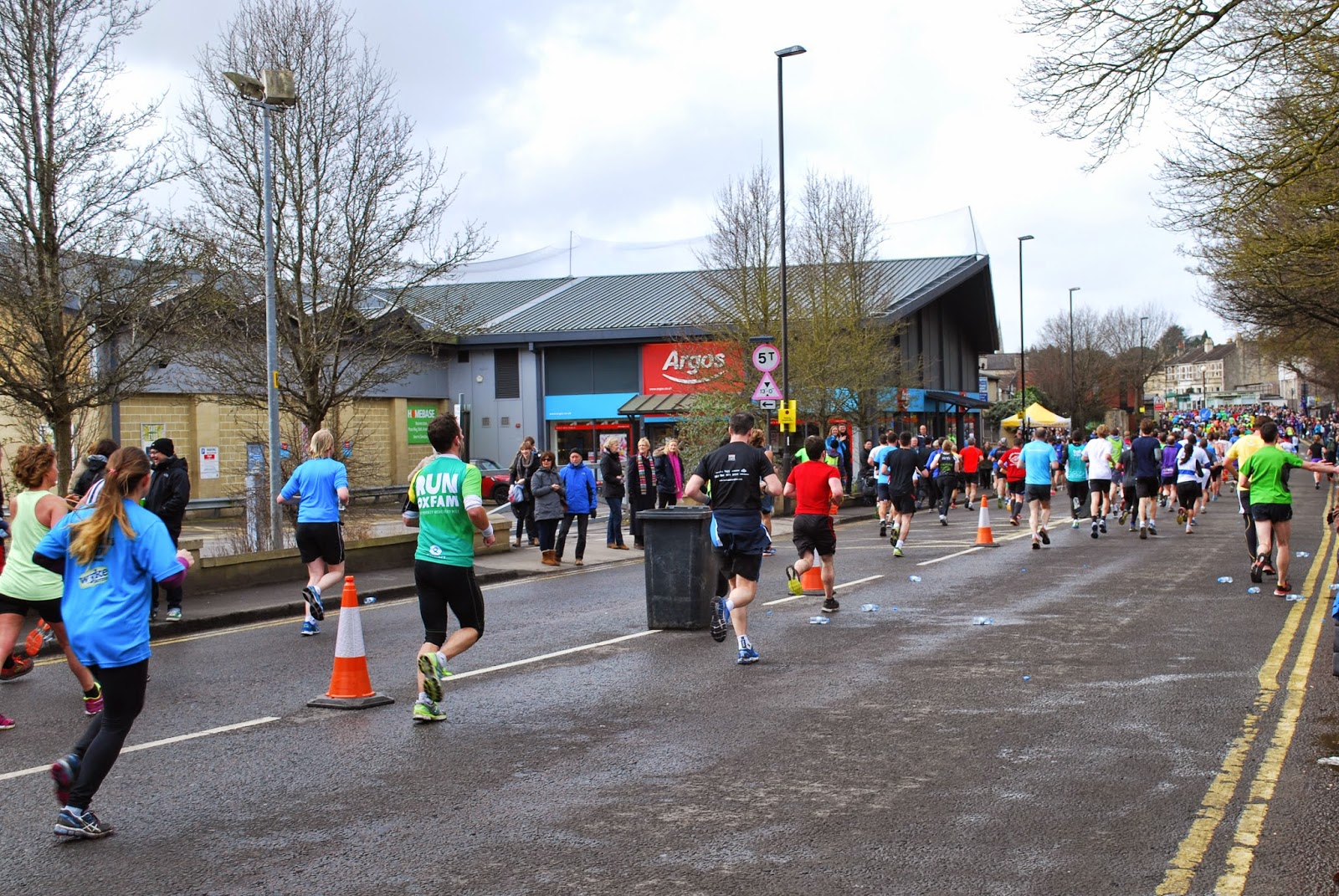 We said goodbye to my brother in the morning and then, once we were all up and ready, headed to our first cheering point. We managed to get there with plenty of time to spare and watched the other runners before seeing my brother and cheering him on. The Bath Half comprises of two ‘laps’ so we had chosen a point near a park so Lyra wasn’t just sat in her pushchair all morning. So, once Lyra had woken from her nap we pushed her on the swing for a while whilst we waited for my brother to come back round. This week, out of nowhere Lyra has suddenly become really attached to her Jellycat cat who we cleverly named Eden as she was bought at the Eden project last year. She’s not too fussed about playing with any soft toys when we’re in the house but she spent the whole day clutching Eden whilst we watched the runners. 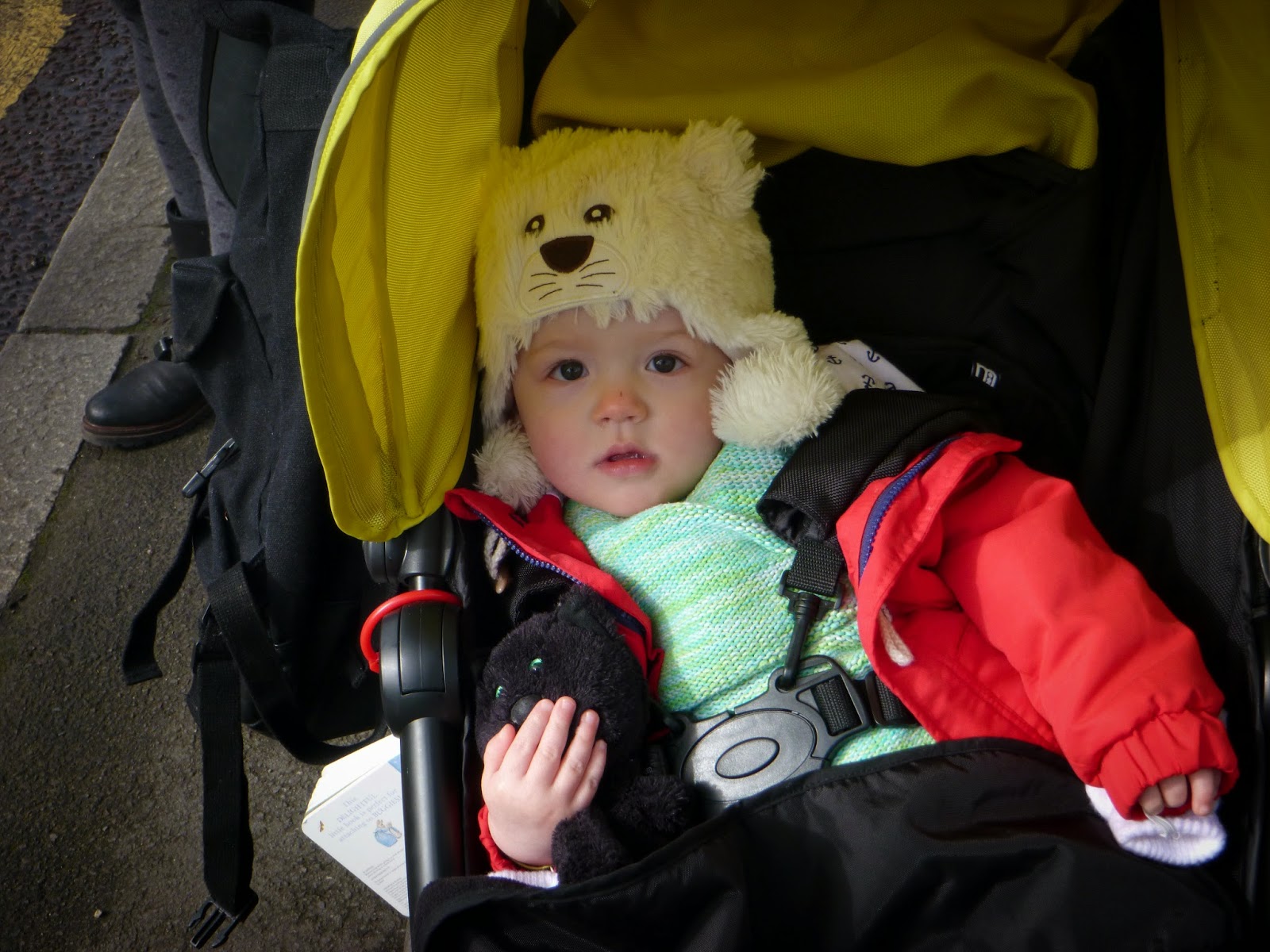 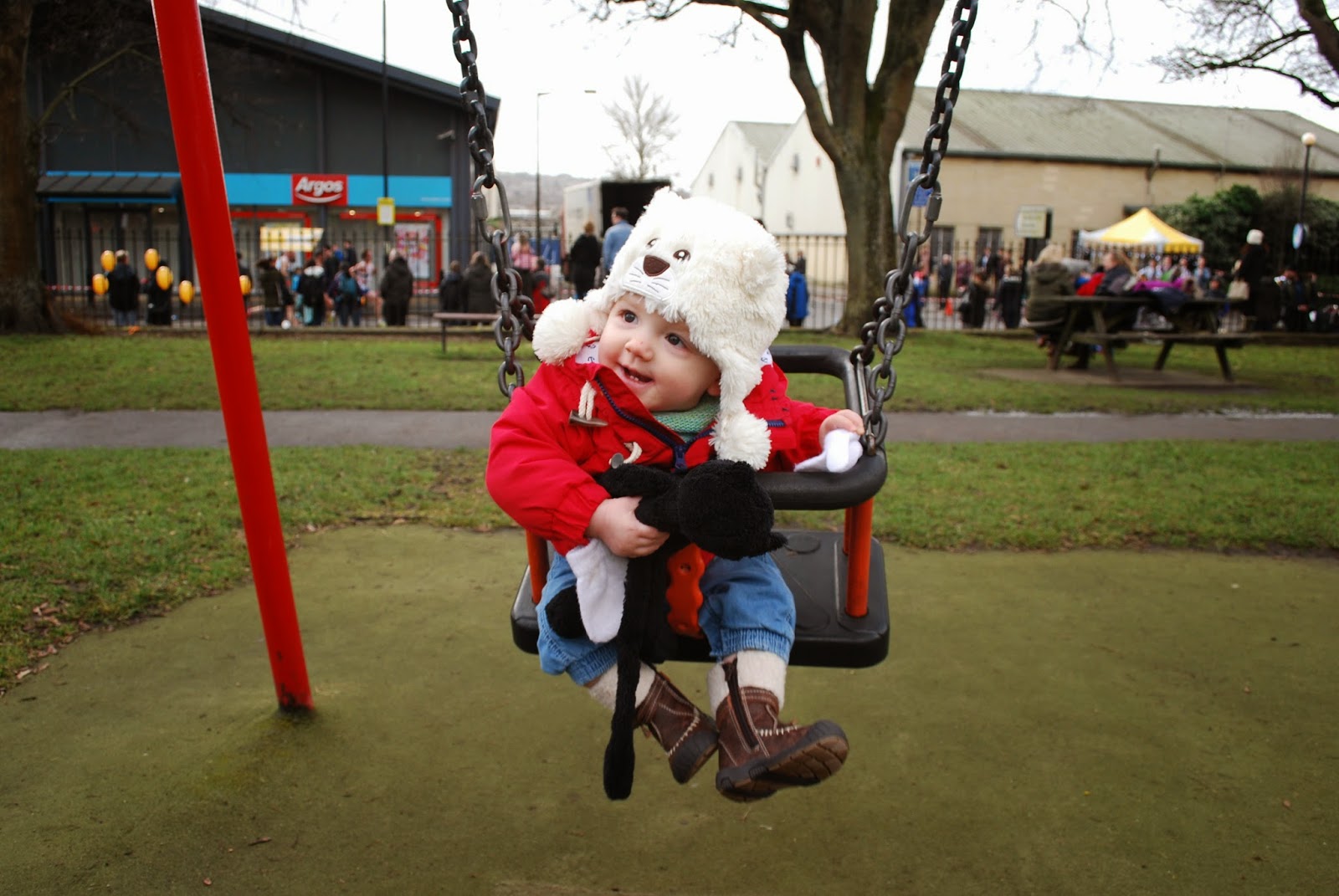 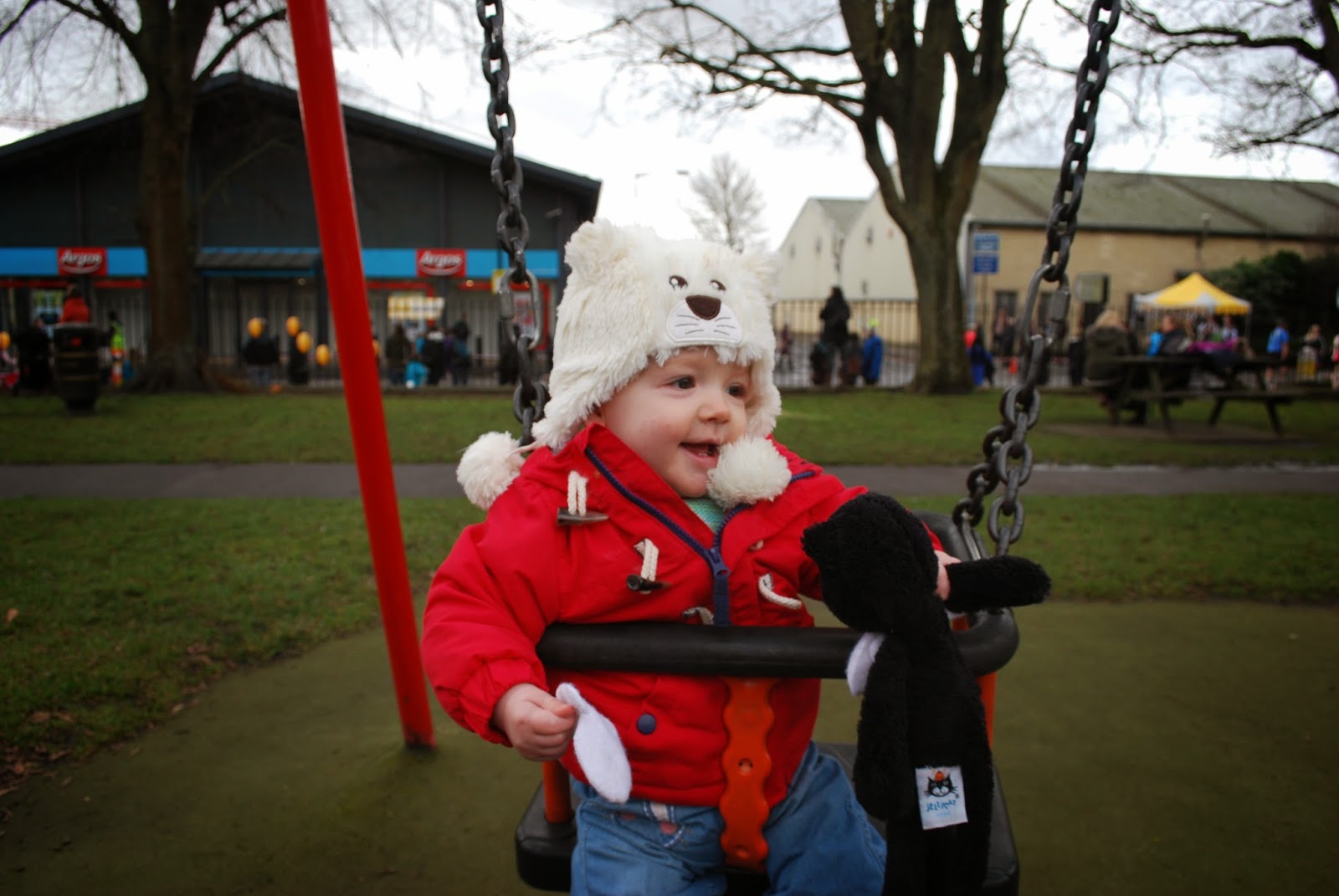 As my brother came back around for his second lap Lyra was awake and being held so she could see everyone. She seemed really fascinated by them and even kept waving which is unlike her as she’s usually pretty stingy with waves and kisses. After a quick cheer for her Uncle Thomas we headed off to our final cheering point and then onwards to lunch. Lyra got to play with the medal and my brother even gave her his foil blanket which is now pretty much her favourite toy! It was just so nice to be with family and not at work during the weekend, I’d forgotten how good a little weekend adventure is. Luckily it’s not too long until our next one as we’re heading to Center Parcs in a couple of weeks to celebrate Matt’s birthday. 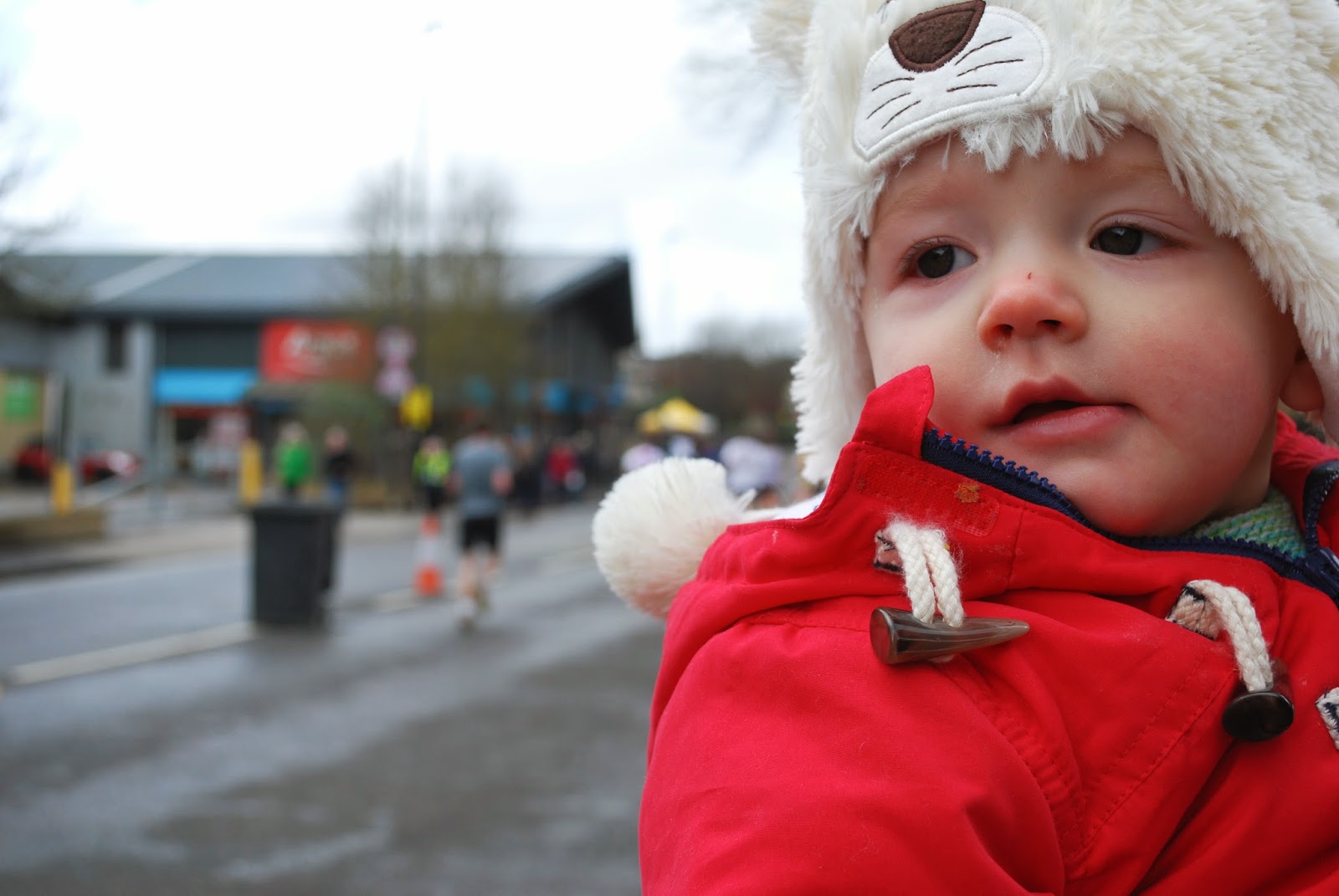 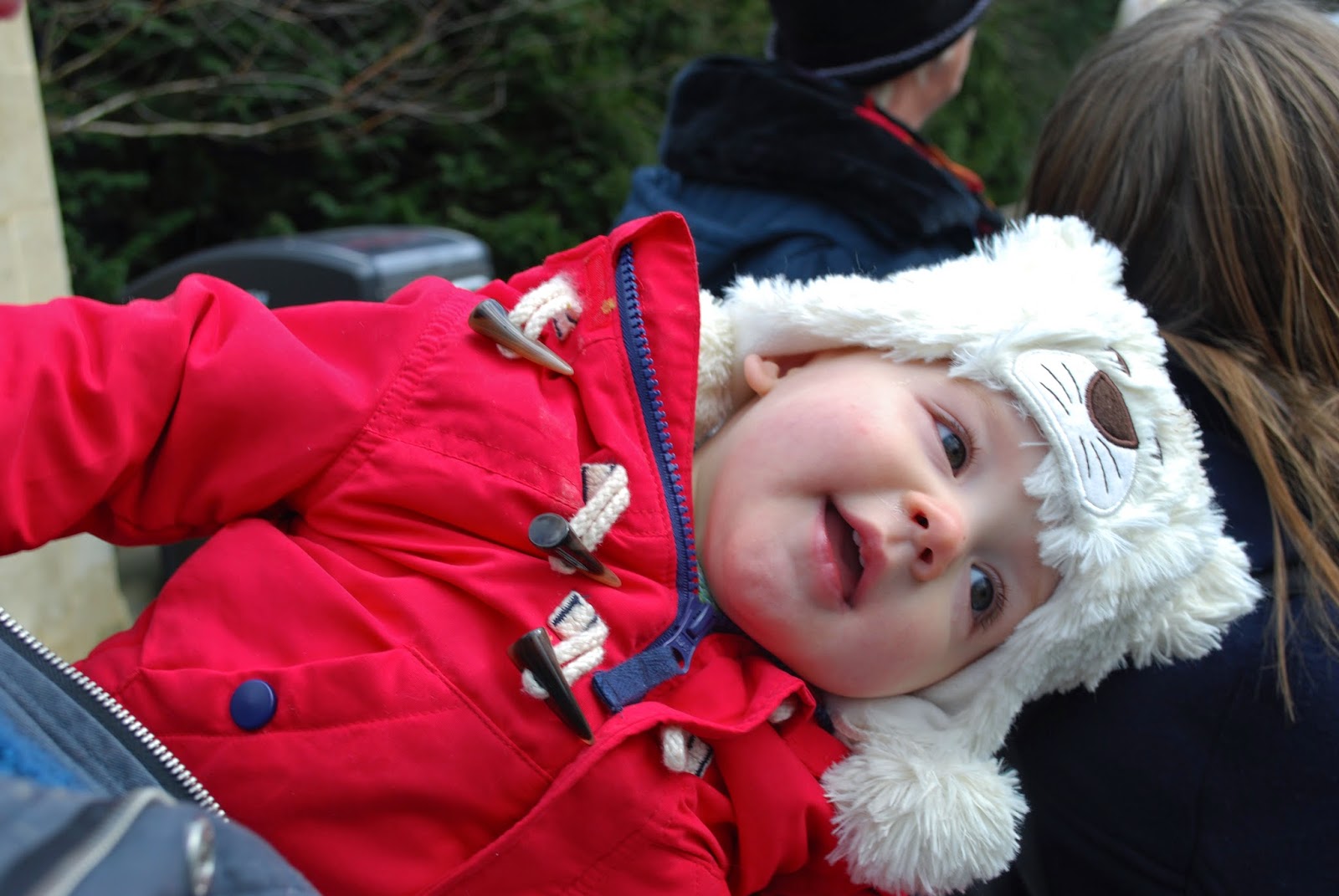 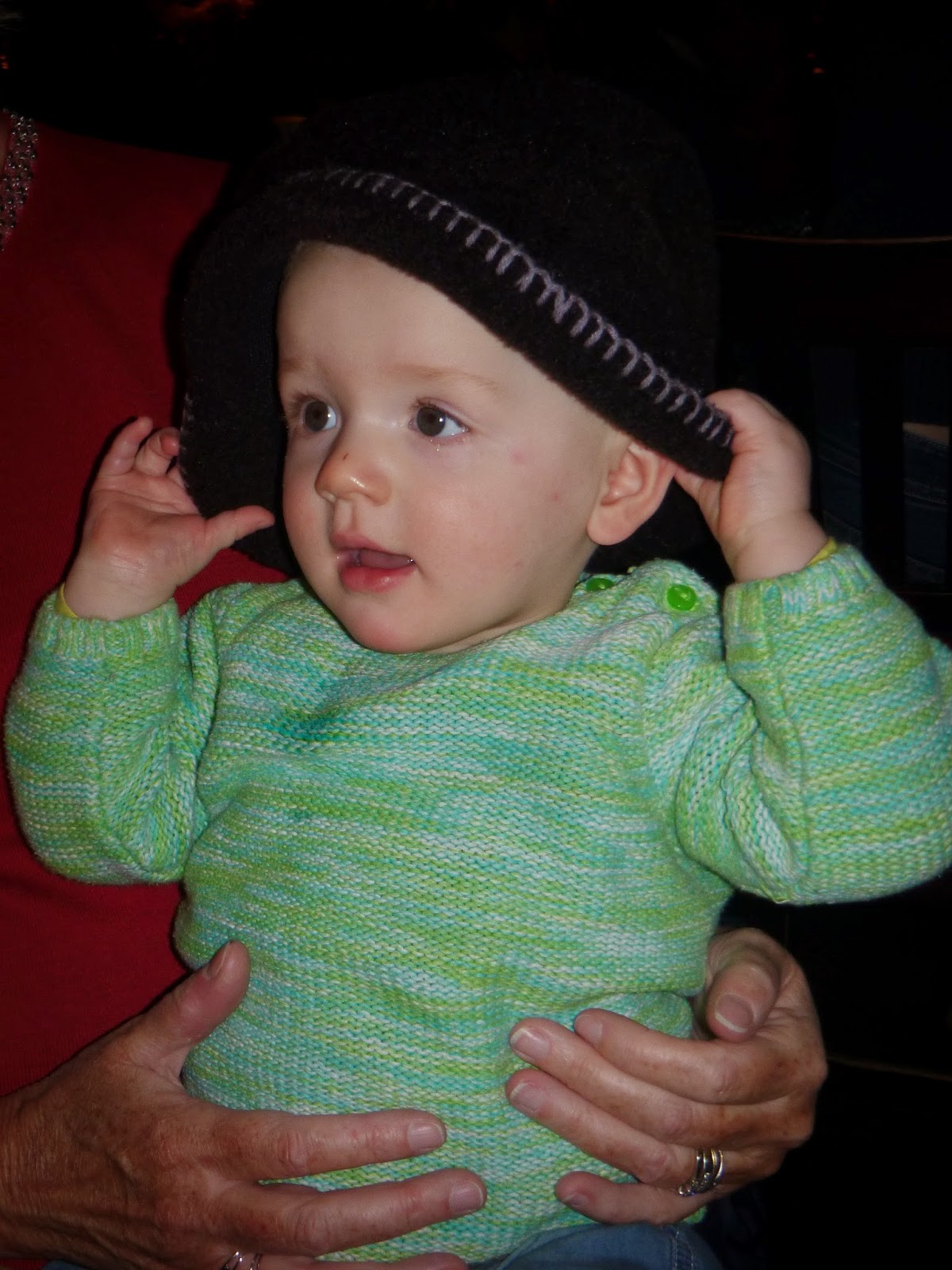 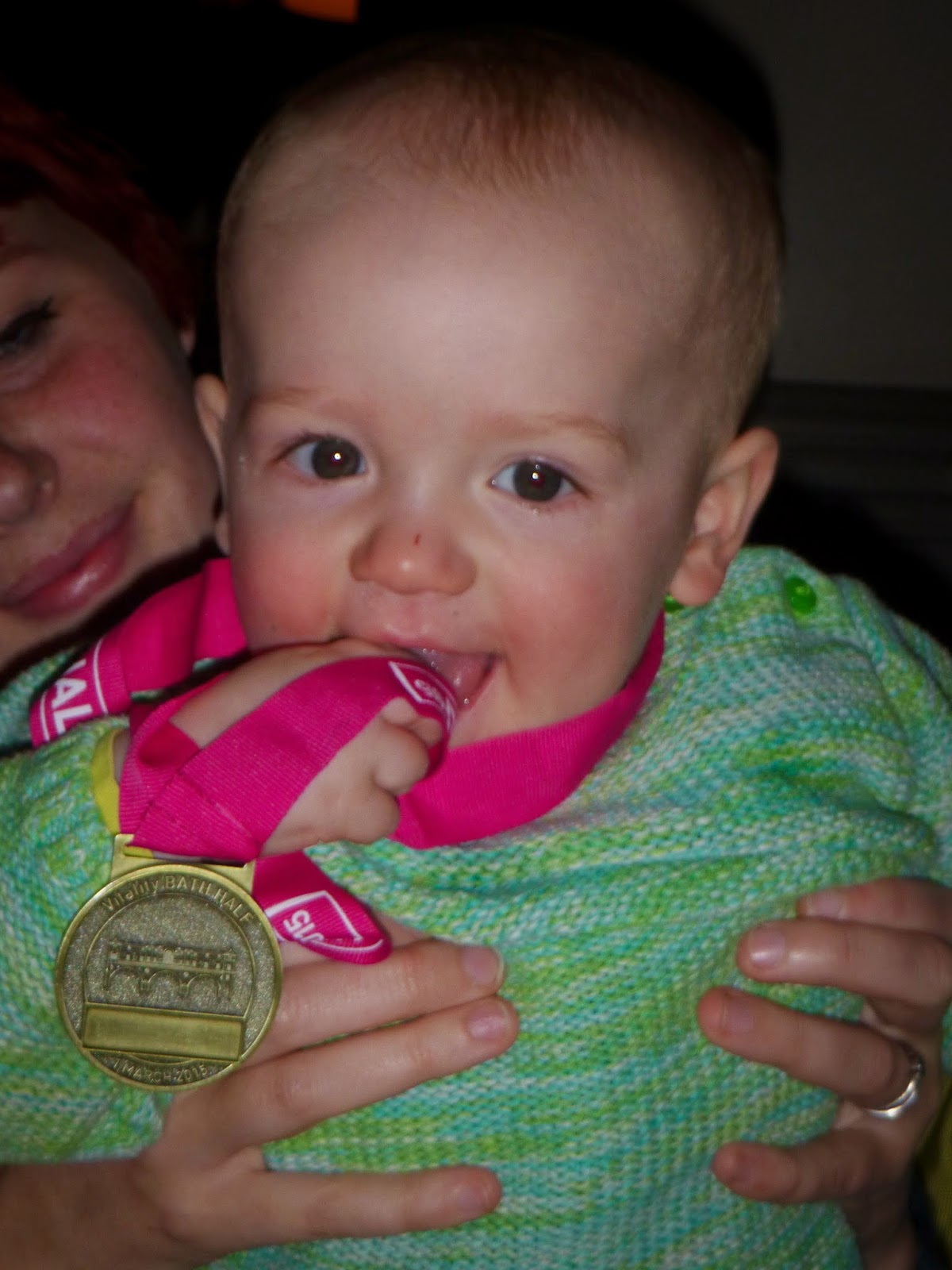