There are some places that are special. You don’t know how they became that way but special they most certainly are. Sometimes they feel that way from the first time that you step foot in them and some places just become so tied up in your memories that you can’t separate your emotions from the physical place. I’ve been lucky enough to have several places in my life at one point or another and I thought I’d share a couple of them here with you. 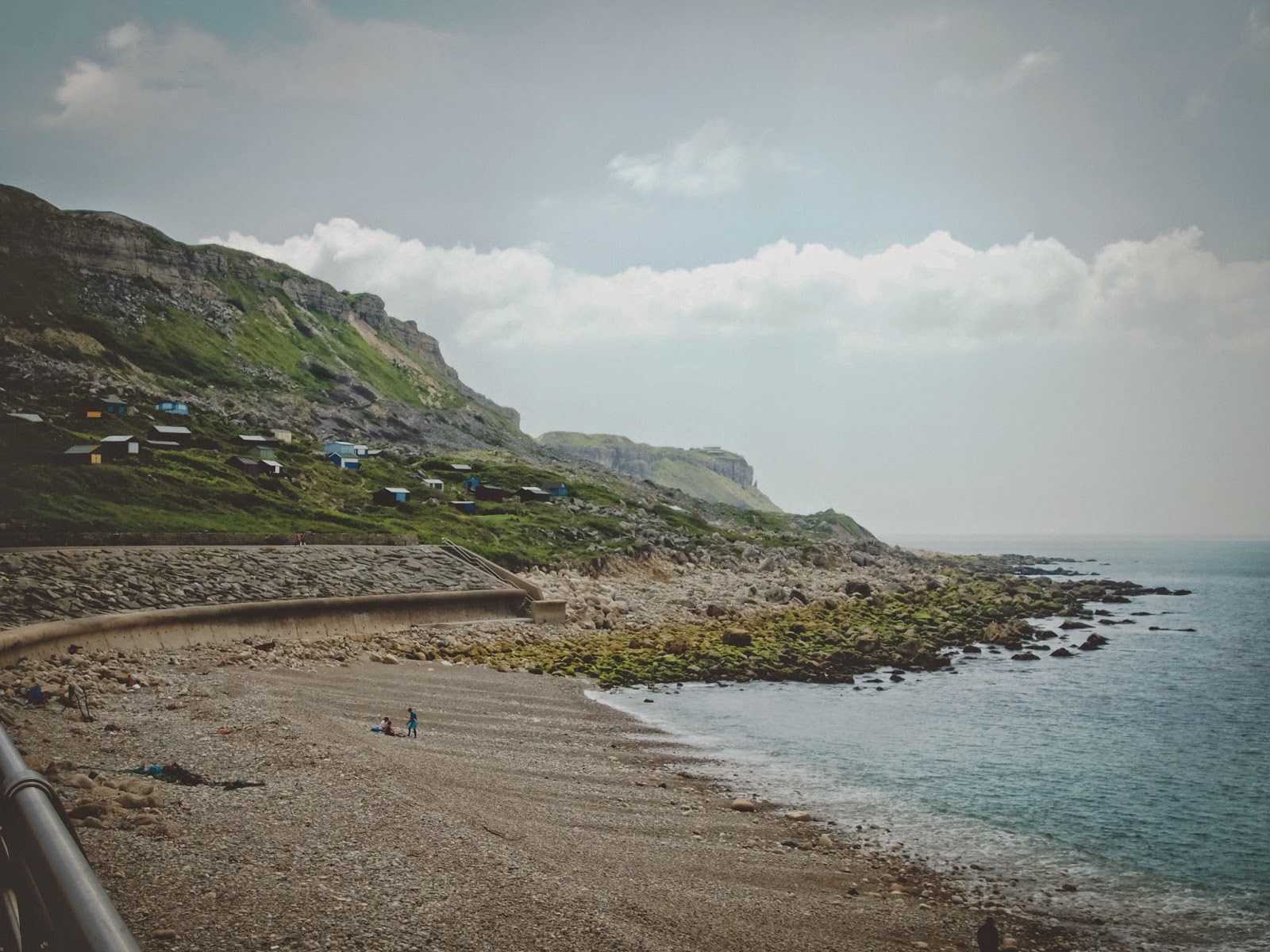 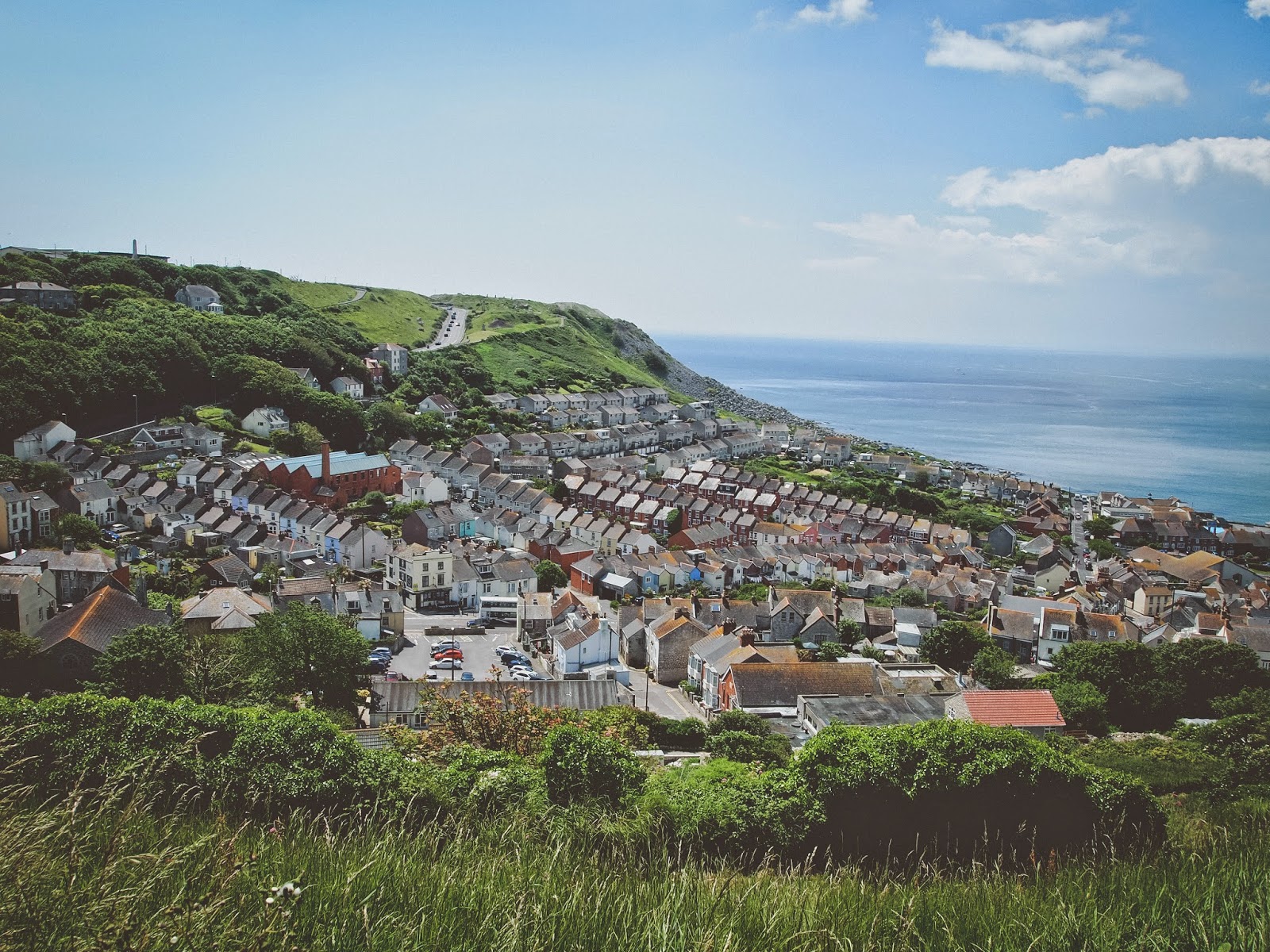 The first place on my list would have to be Portland, Dorset. This is where I grew up and where my family still lives so I obviously have countless memories here. As much as I disliked living there as a teenager, I really miss living by the sea and even now when I’m having a tough time or in a bad mood a walk along the cliffs will always make me feel better. We’ve obviously been back a few times with Lyra as my parents and grandparents live there and it’s so surreal to see her in my childhood surroundings. I’m so glad that my family still live there though and I’m hoping that as Lyra grows up Portland will be a special place to her too. 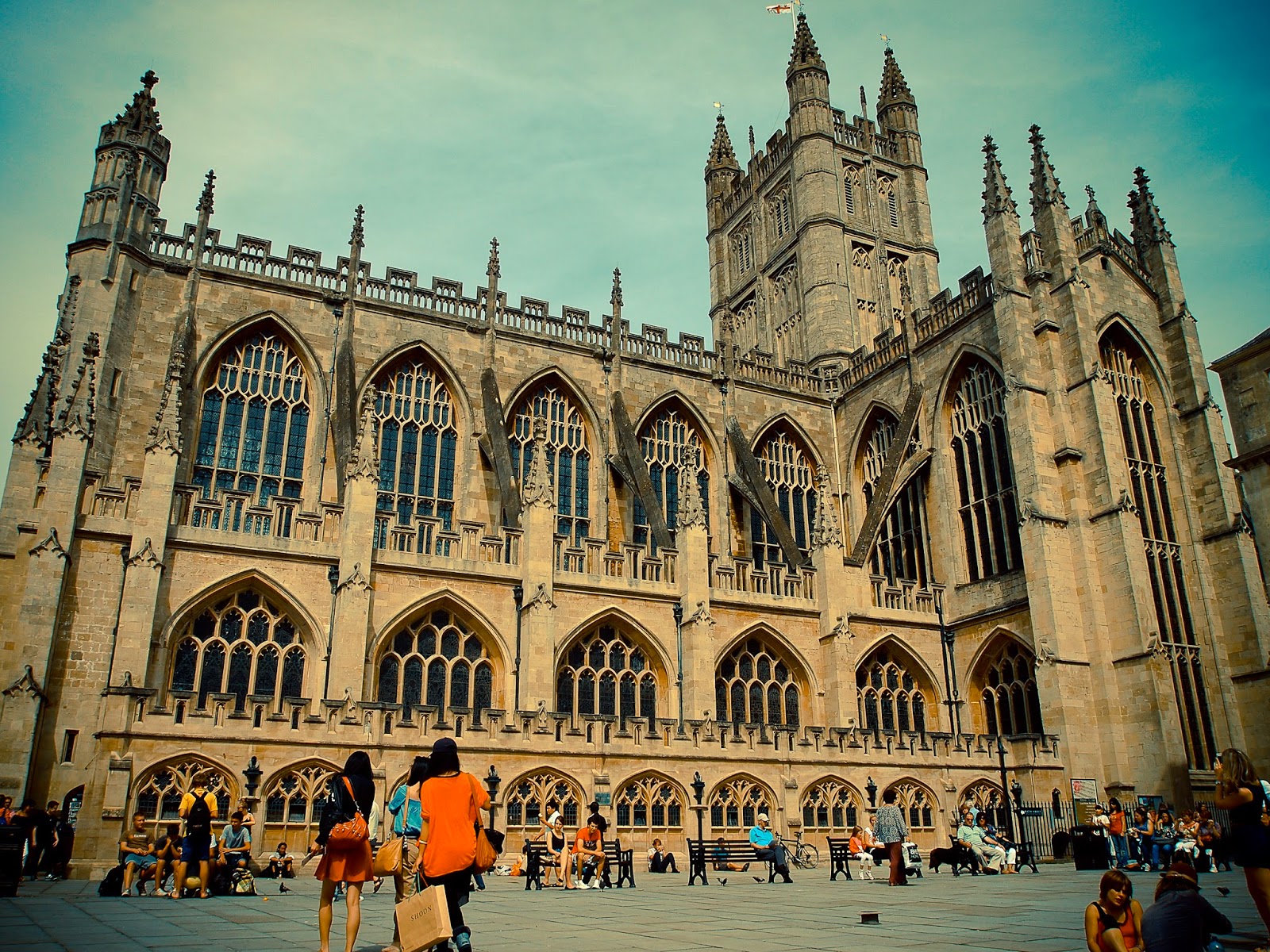 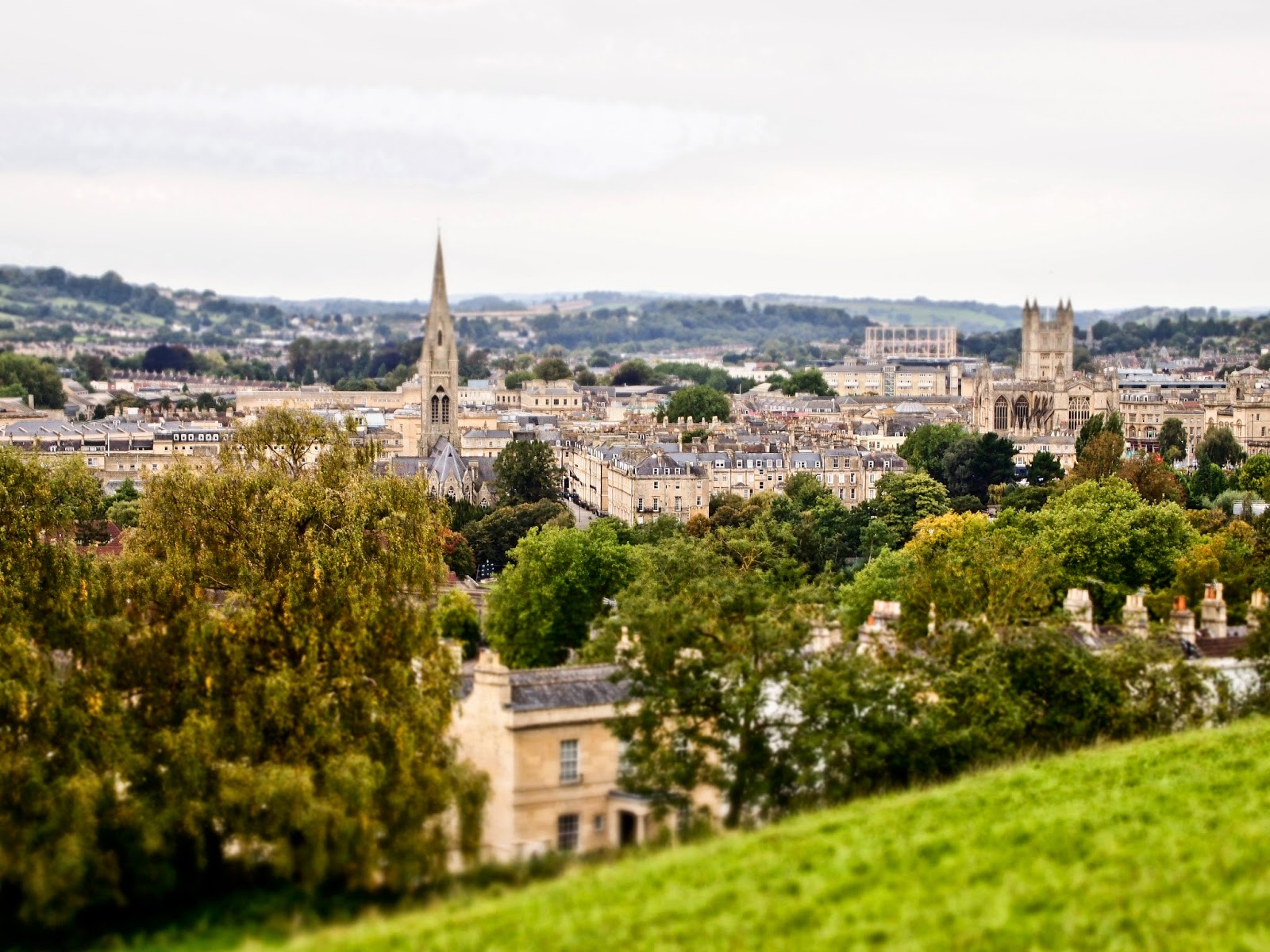 My second special place is Bath which is where I live now and it’s another place that is special to me because of all the memories that I have here. I moved to Bath when I was 19 with my then boyfriend and almost eight years later I’m still here (although he no longer is). It’s the place where I really grew up and found myself, not to mention found my husband, which I am so grateful for. It’s the place we went on our first date, where we fell in love and where we moved in together. So many memories of our relationship are tied up in this city and it is where we’re raising our daughter so will always be special to me. 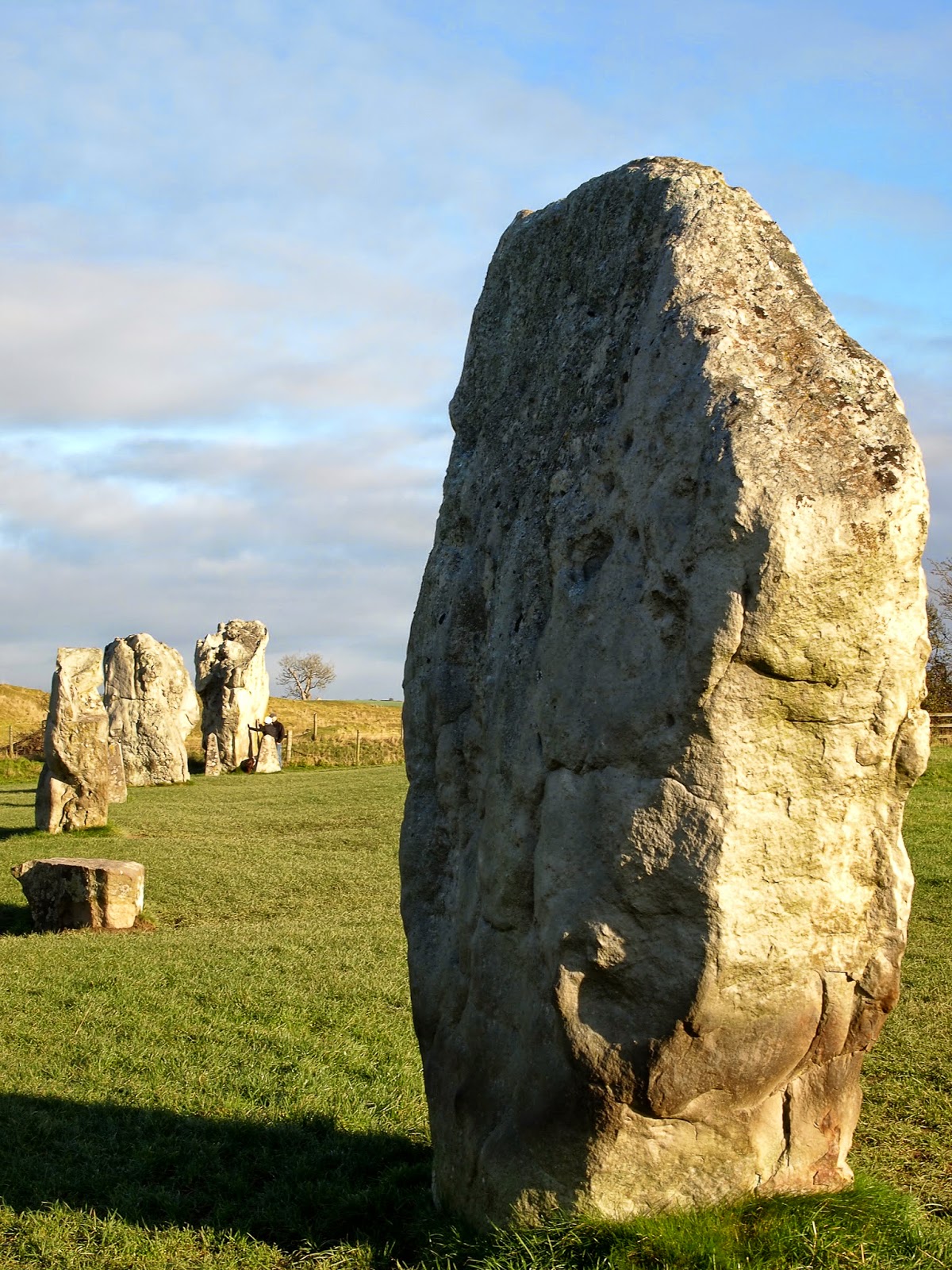 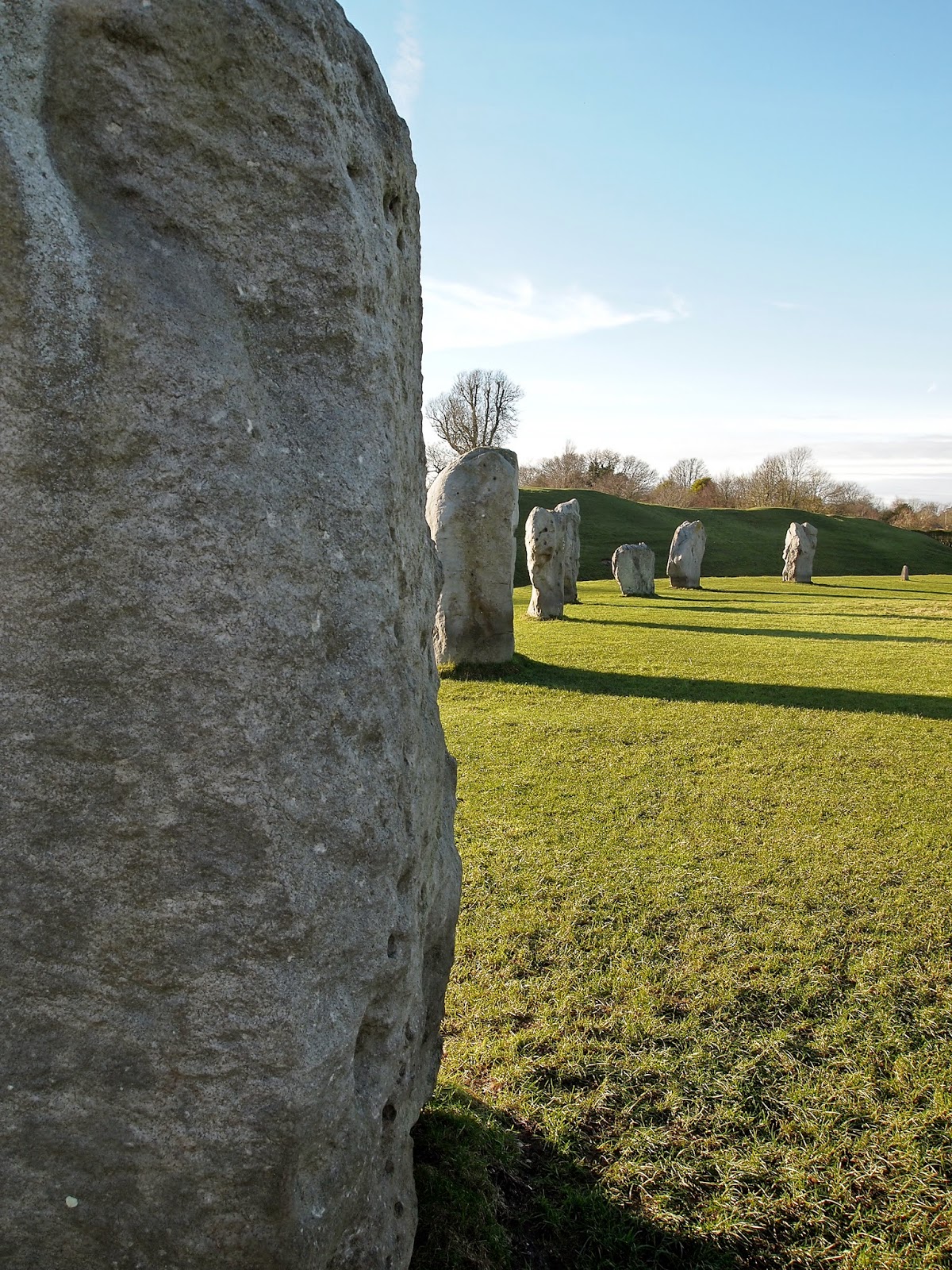 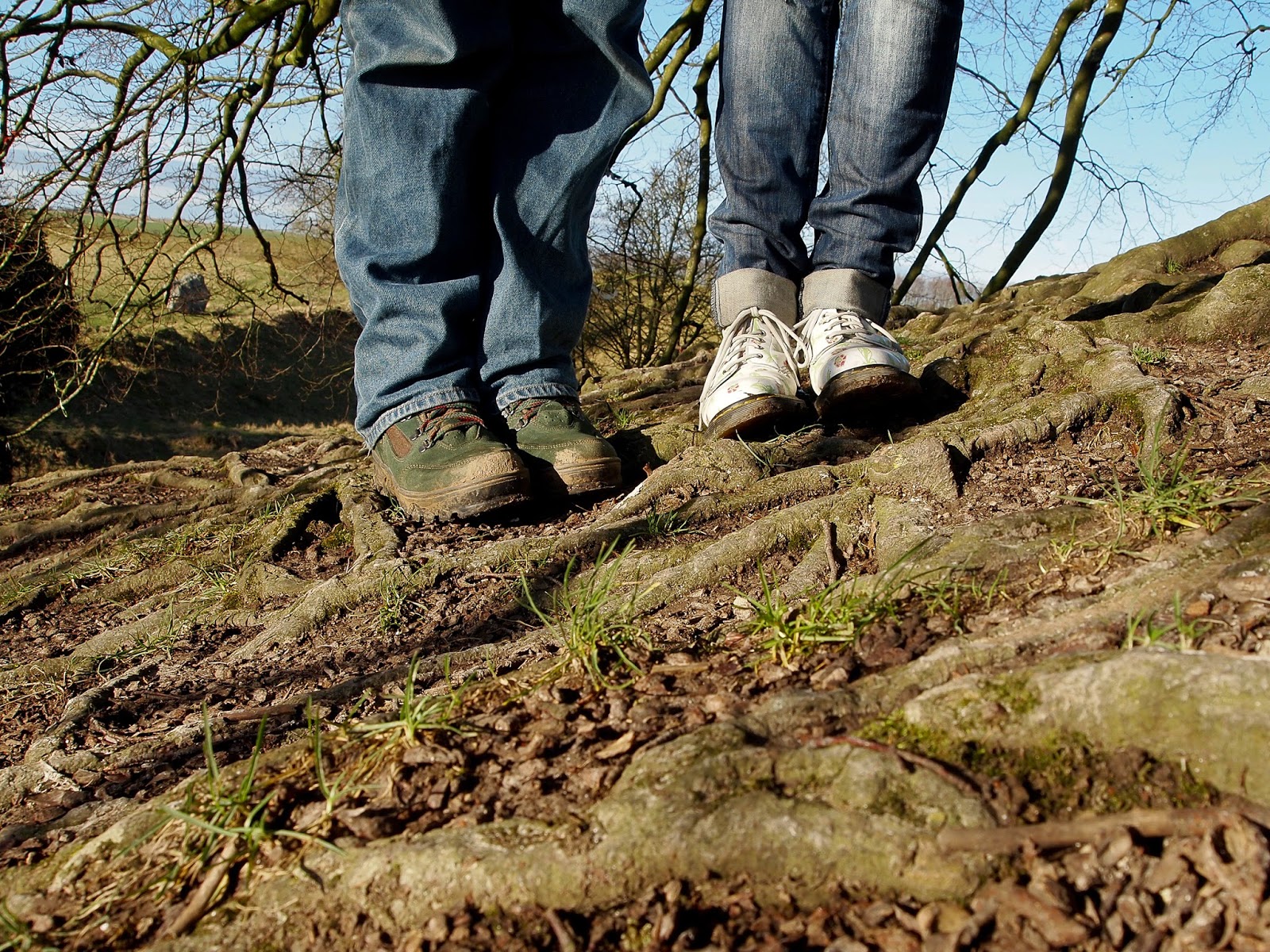 My third special place is Avebury. This was just one of those places that felt special the very first time I went there and I always come away from there feeling refreshed. I first went in my teens for the summer solstice and it was just the most amazing experience ever, I ended up going three years in a row. Watching the sunrise with everyone stood around me is one of my most special memories, I’d love to take Lyra when she gets bigger. I don’t think we’ve been to Avebury for the past year, we’ve certainly never taken Lyra, so it’s definitely top of our list of places to go this year. 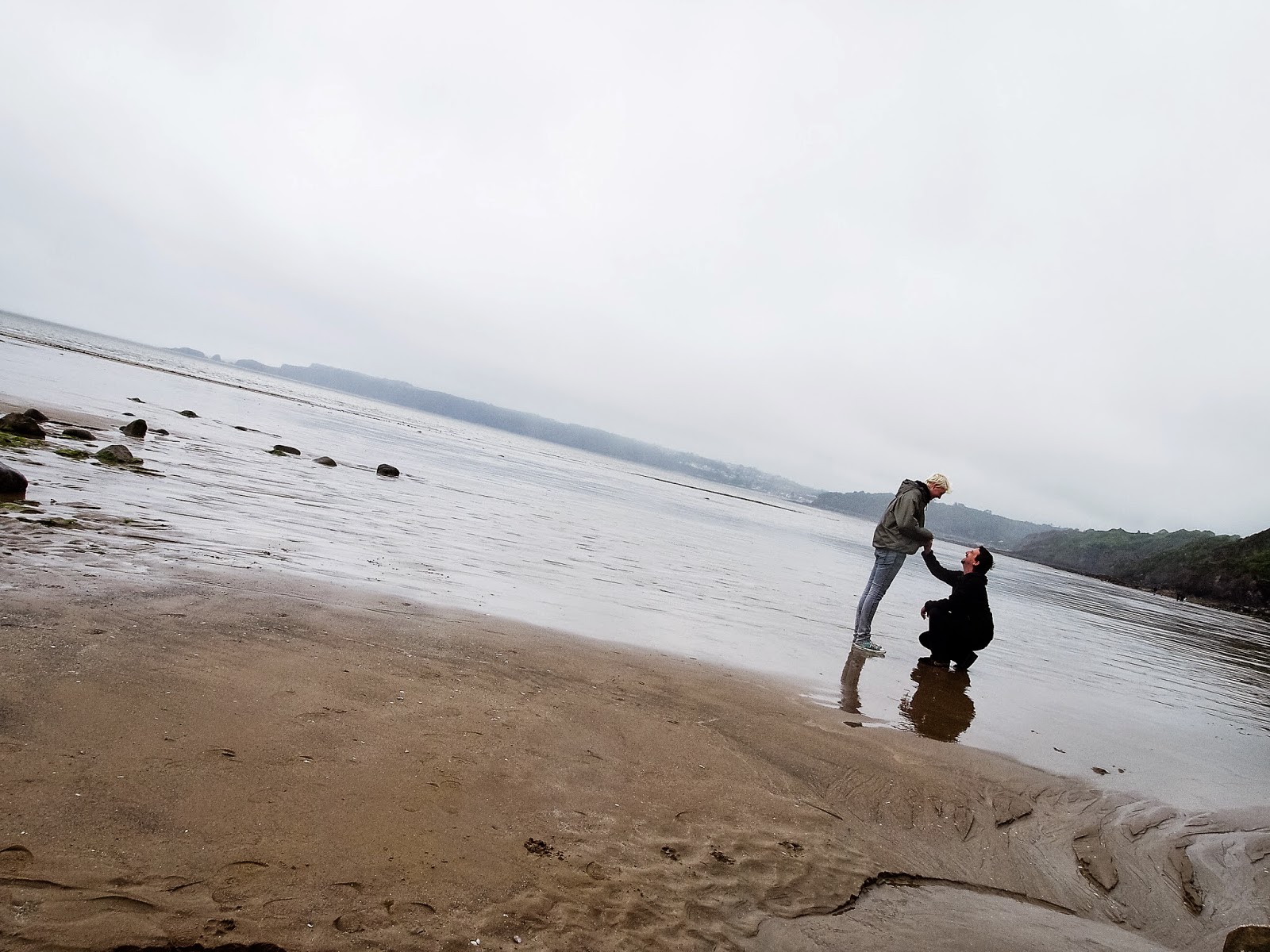 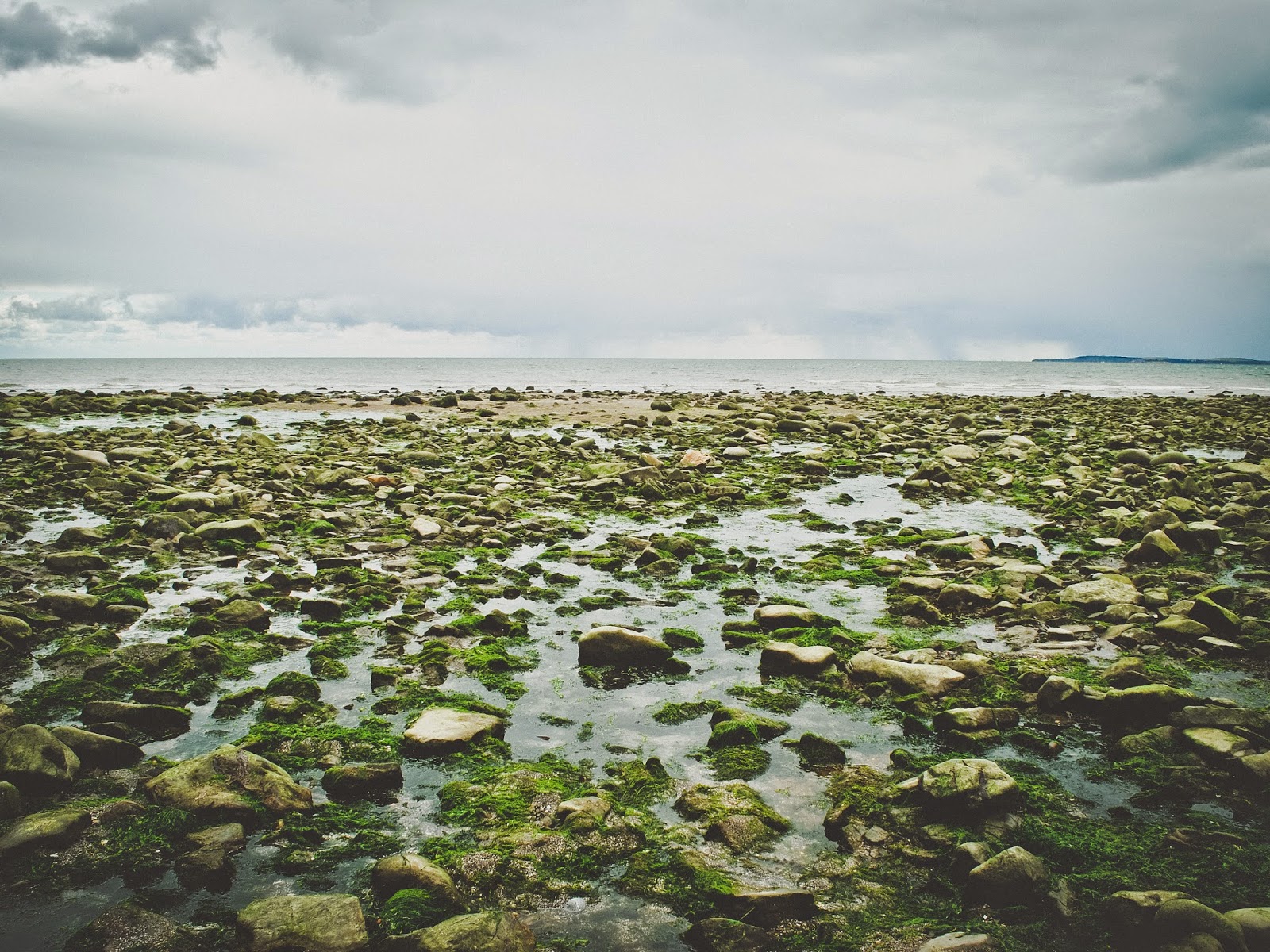 My final special place is Amroth beach. This is probably my newest addition to my special places as I only went there for the first time in 2011. Not only was this a place that I felt a connection with as soon as I arrived but Matt actually proposed to me on this beach so I have special memories of it as well. The two pictures above are actually taken in the same spot but the storms in 2013 had a big impact on Amroth beach and when we visited last year the area was now covered in rocks.

I actually have one more very special place and that is my beloved Dyrham Park but that deserves a post all of it’s very own. Do you have any places that are special to you? What do you think of mine?