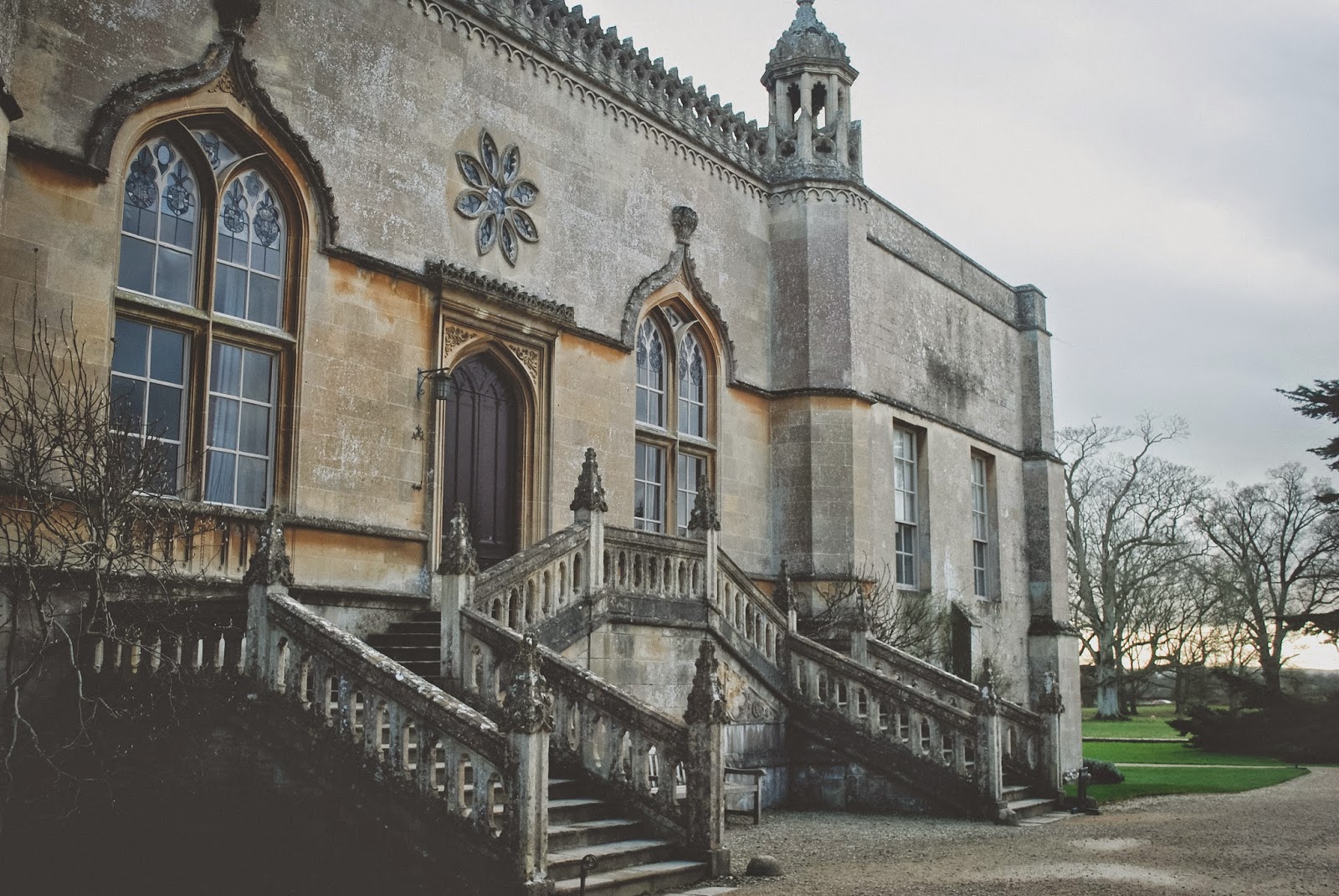 Last Saturday felt like a big day. I knew that it would be my last day off with Matt for a while and I was filled with the strong need for it not to be wasted. We decided to head to Lacock as the last time we went was actually the day before my due date with Lyra! The time of year combined with the bad weather led to not much being open but we had such a good time. We arrived quite early so there weren’t many other visitors and although some of the paths were closed due to strong winds weakening the older trees we did mange to walk around outside for quite a while. It felt so good to get some fresh air. 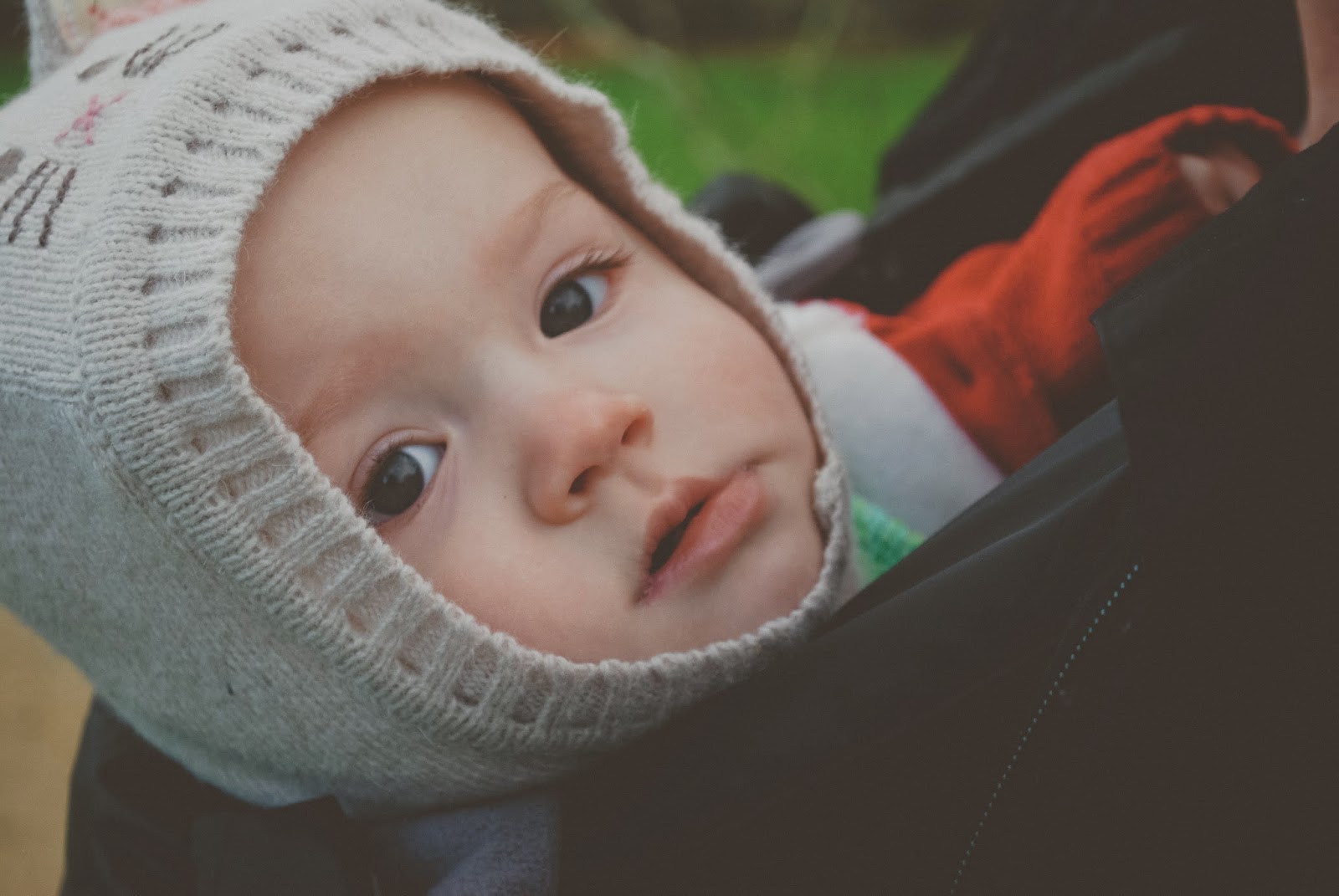 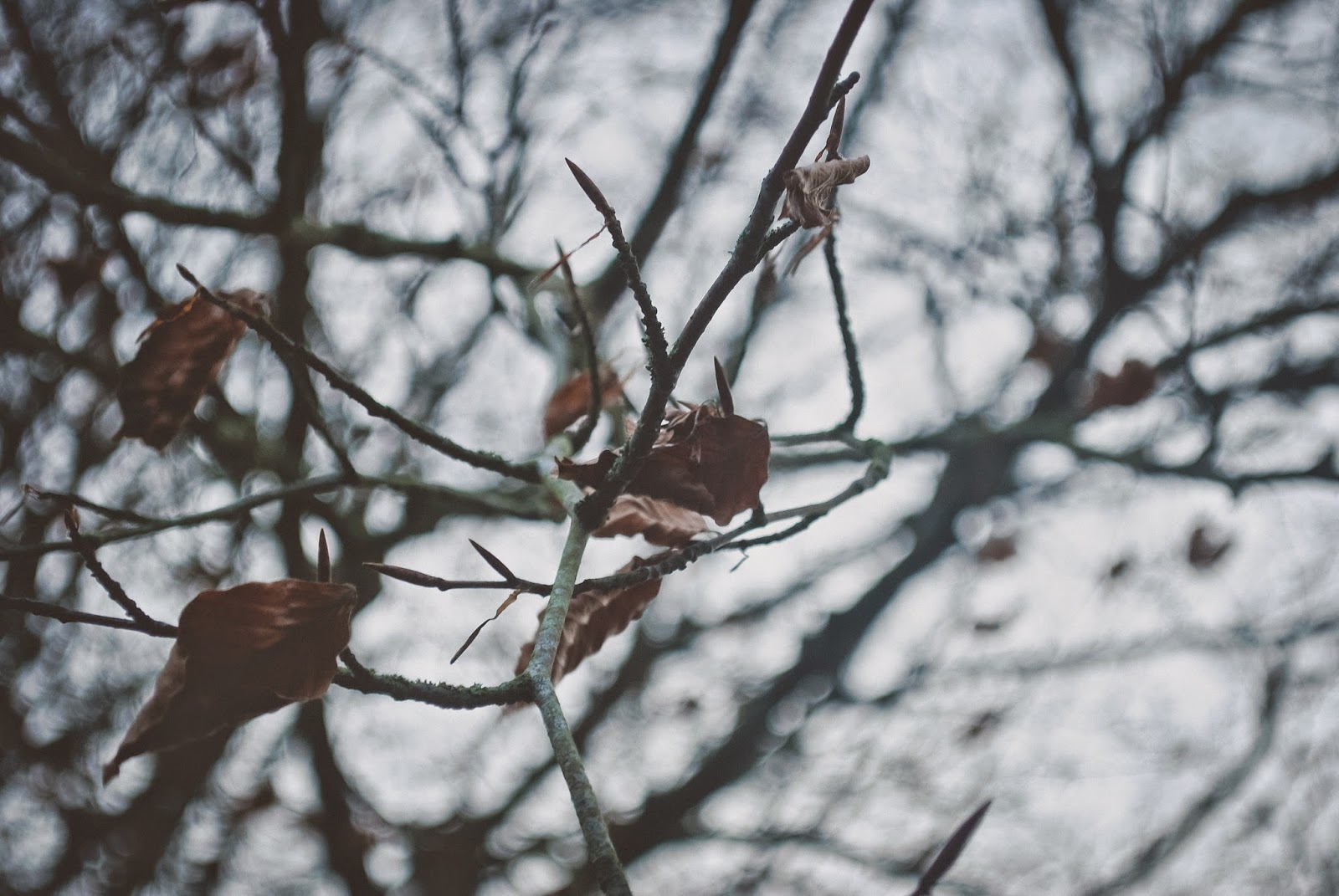 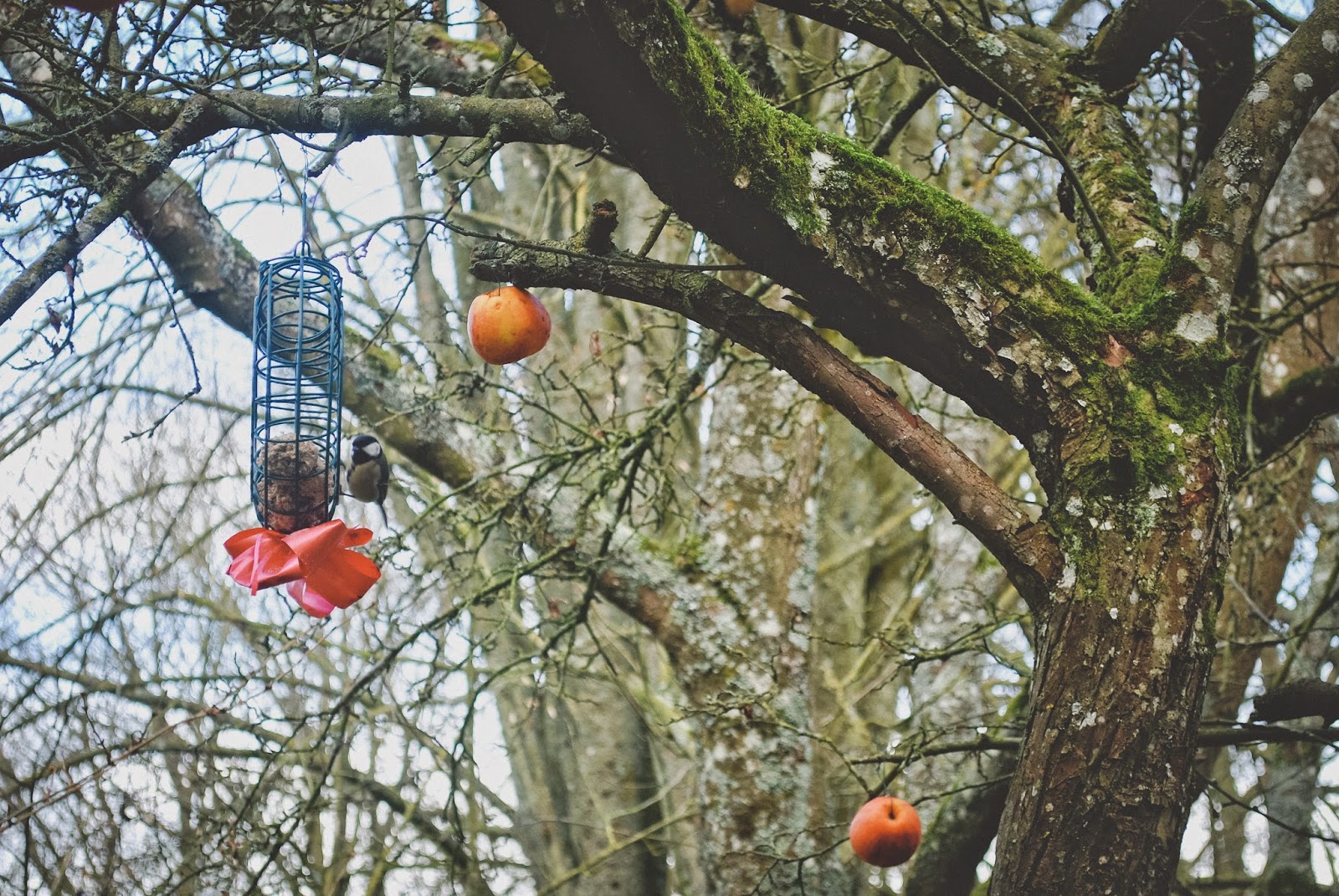 Once we’d seen everything outside and felt like the cobwebs were sufficiently blown away we headed into the cloisters. I’ve never been able to walk around without lots of other visitors being there too so it felt like such a treat. I even managed to get some photos of the cloisters without anyone in them which I’ve been trying to do for years! It just felt so nice to be able to walk at our own pace and not worry about holding other people up or getting in their way. 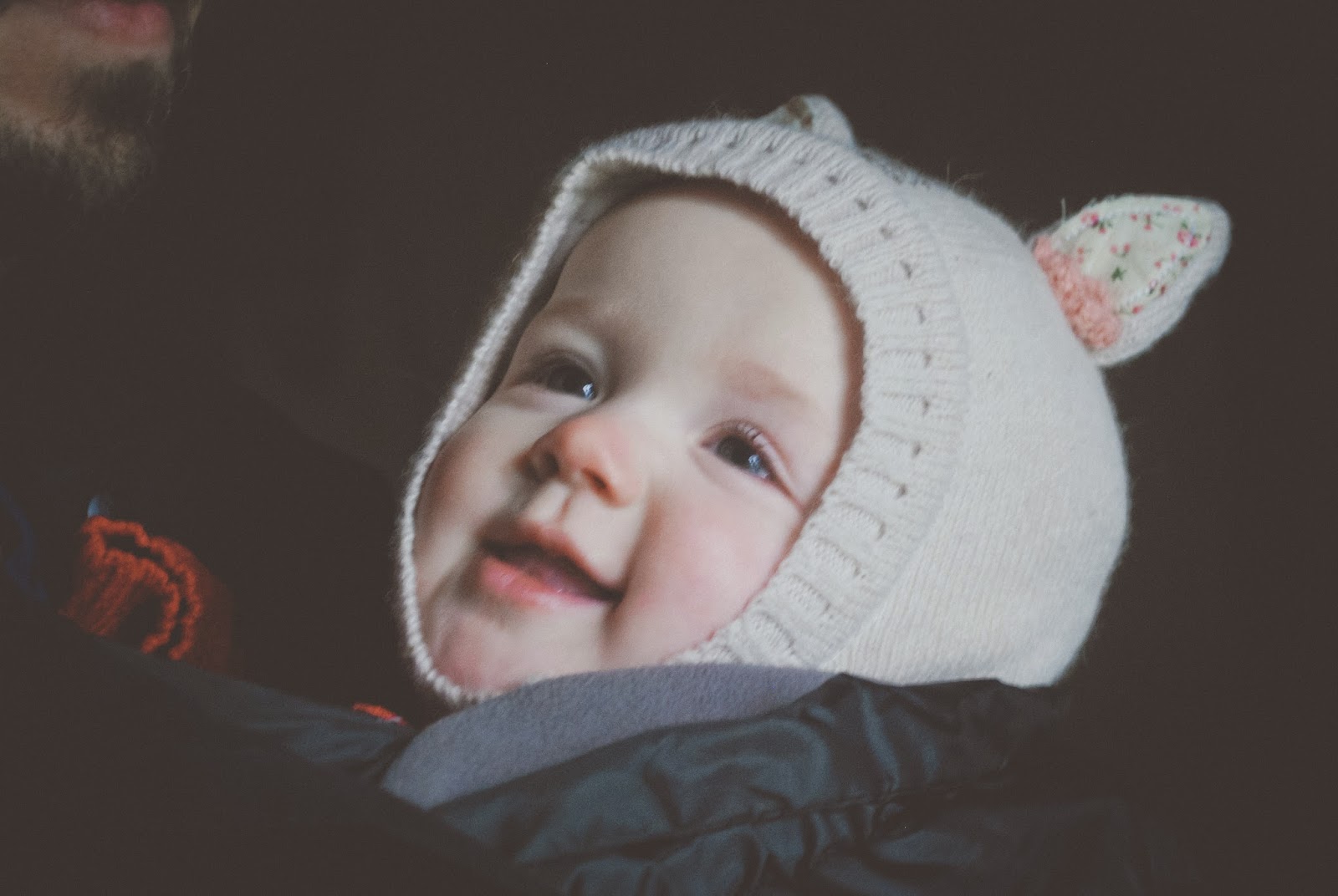 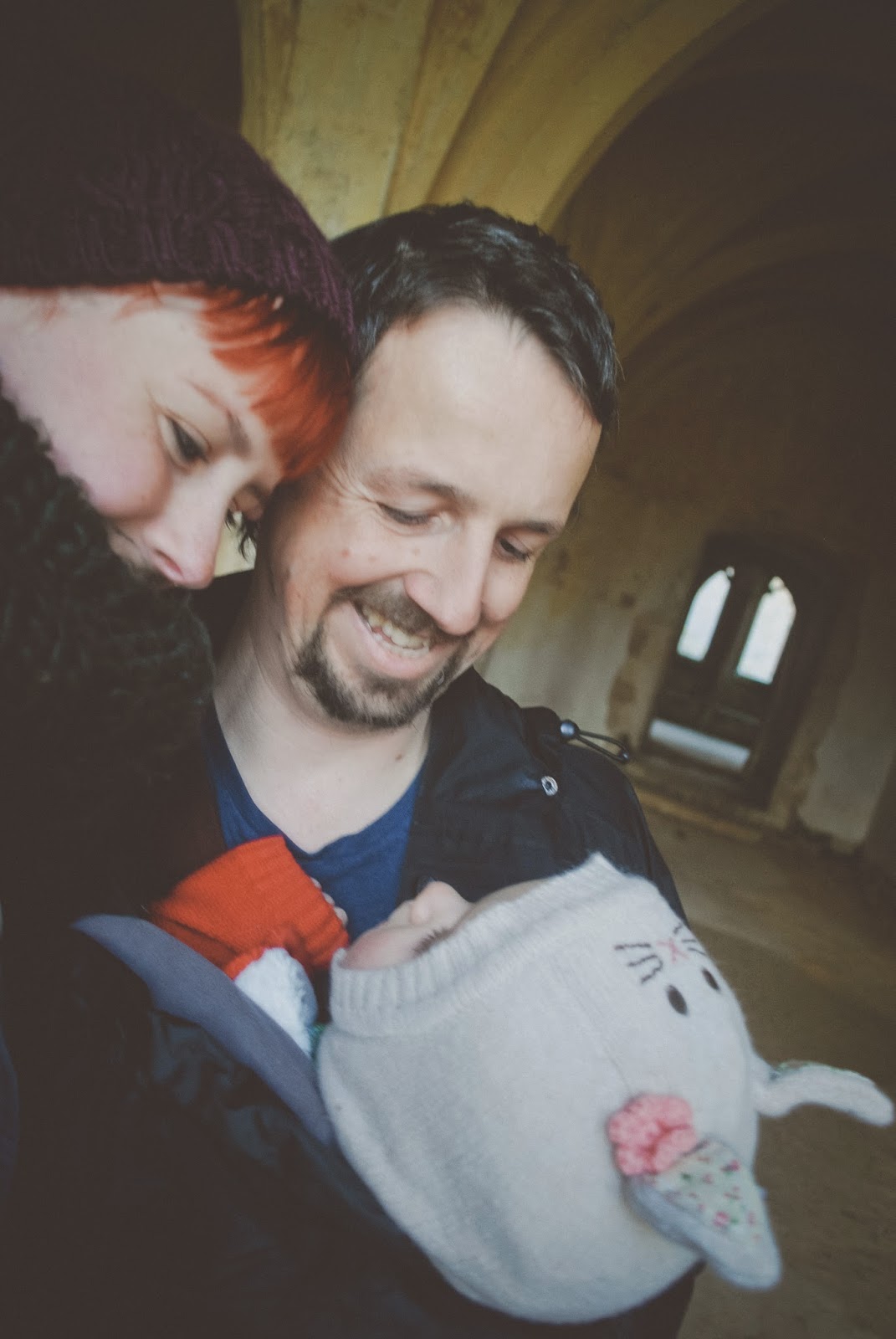 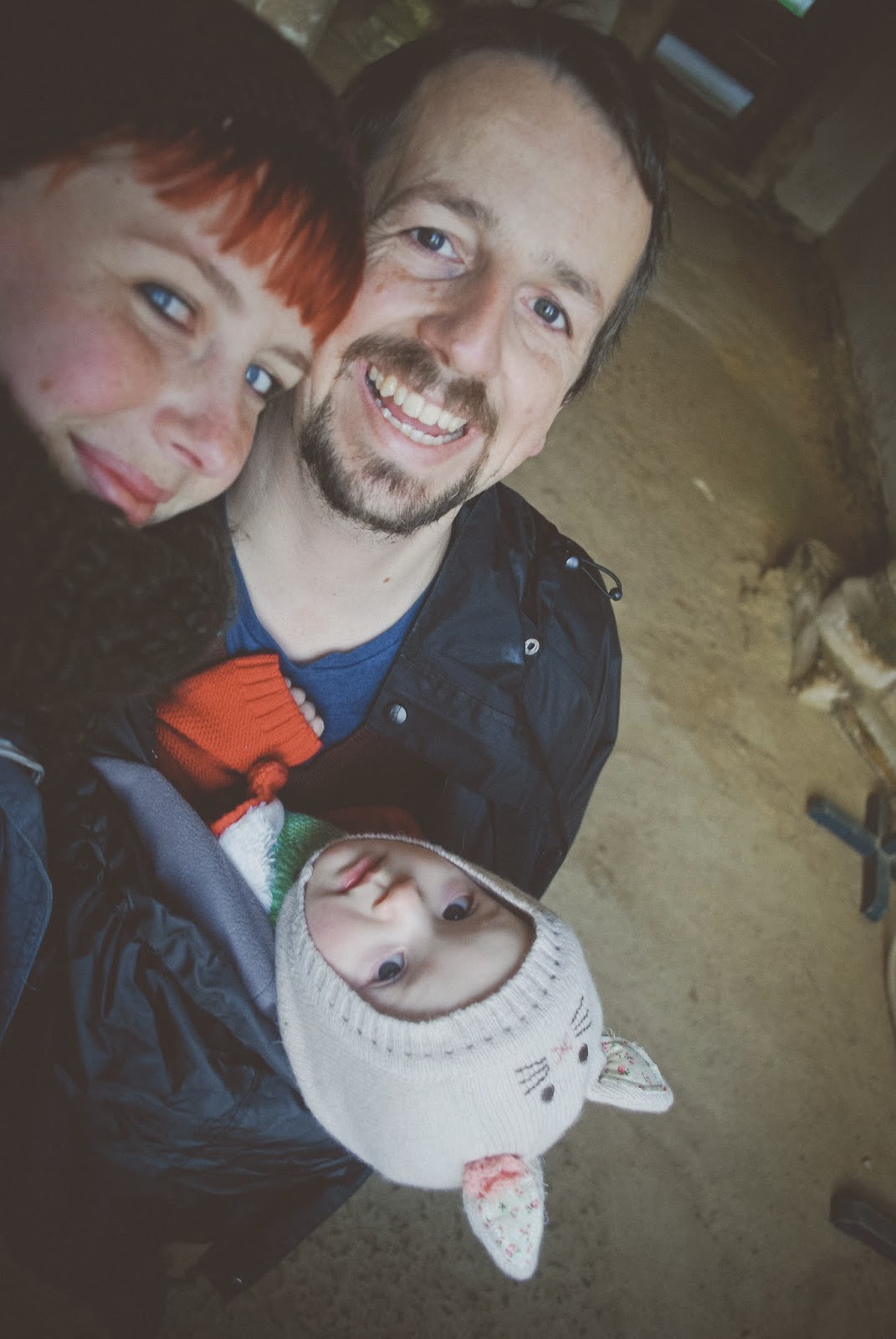 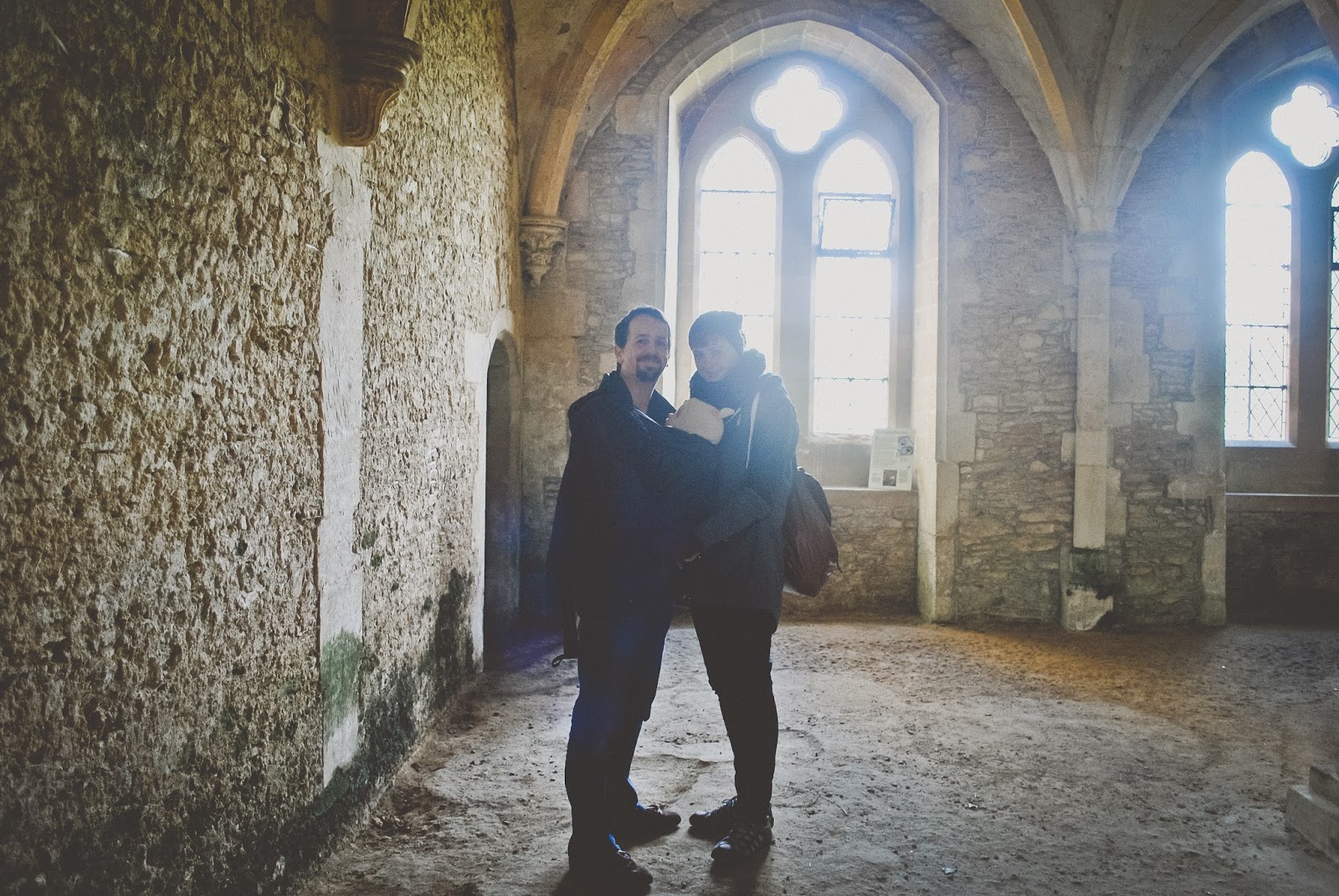 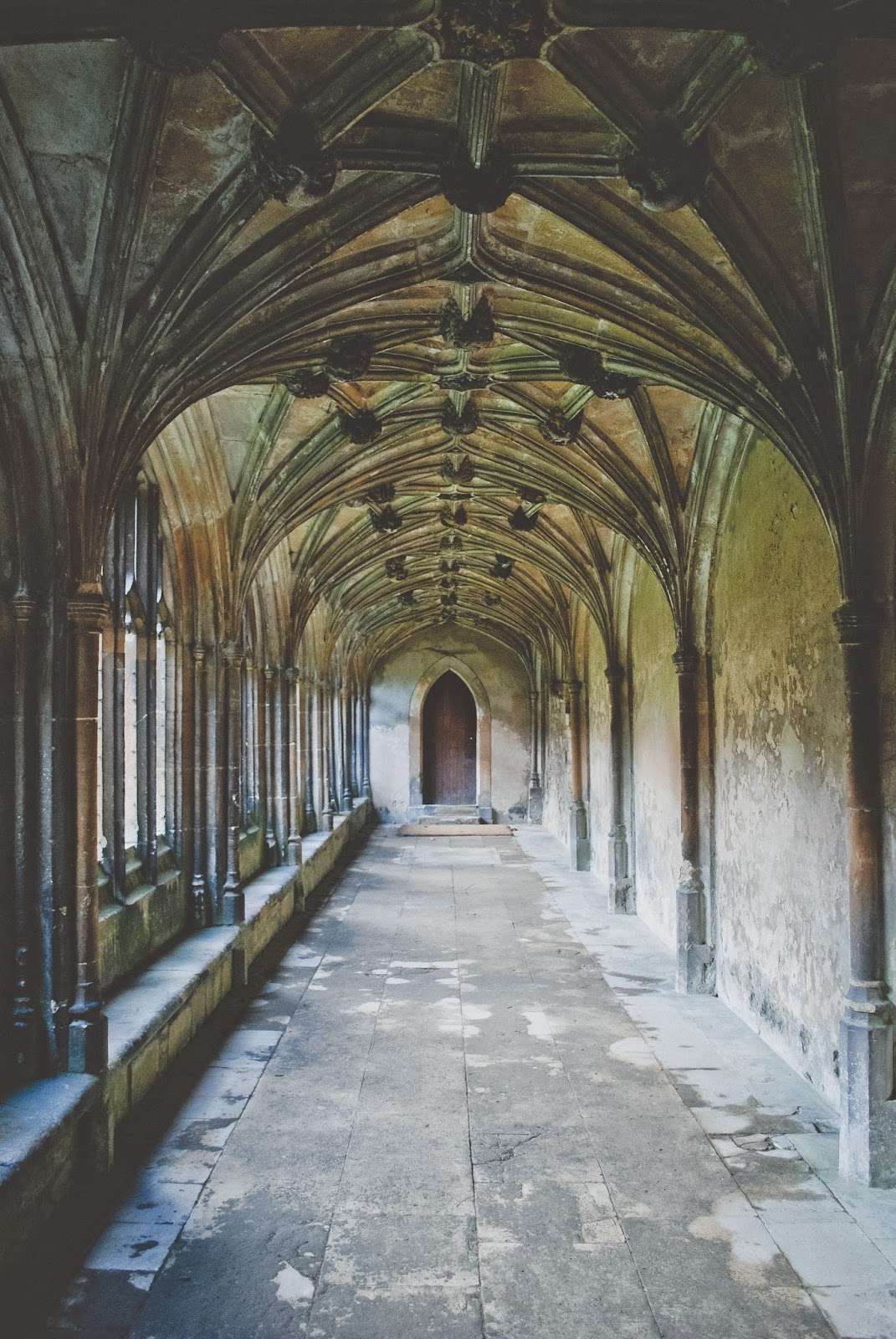 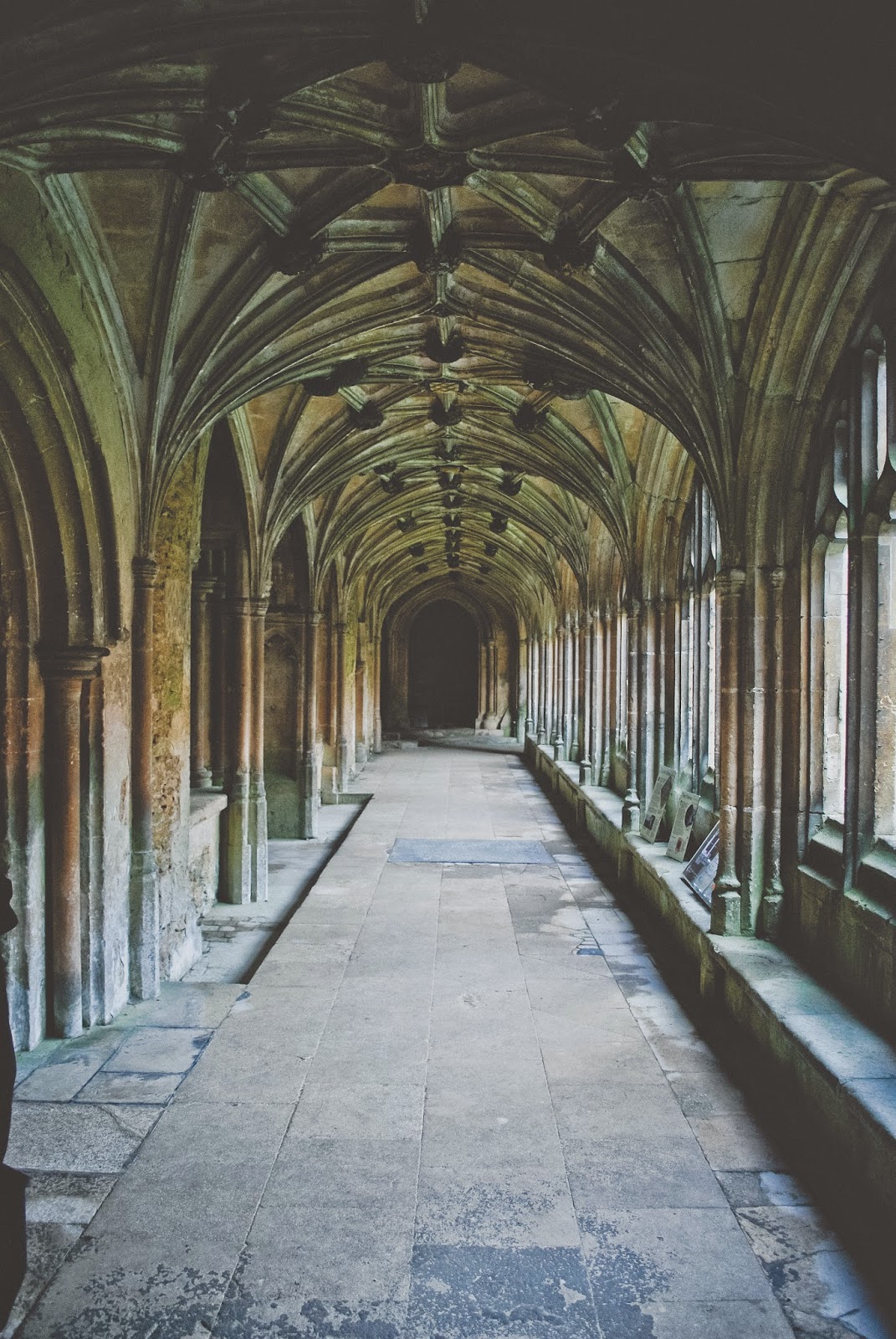 Although most of the house was closed they were offering tours of the rooms but we felt that might have been too much for Lyra so we headed back outside instead for another little wander. The day seemed much colder by this point but luckily for us the great hall was open and had a fire lit. Perfect. So after a little sit down to warm up we headed back to the car. 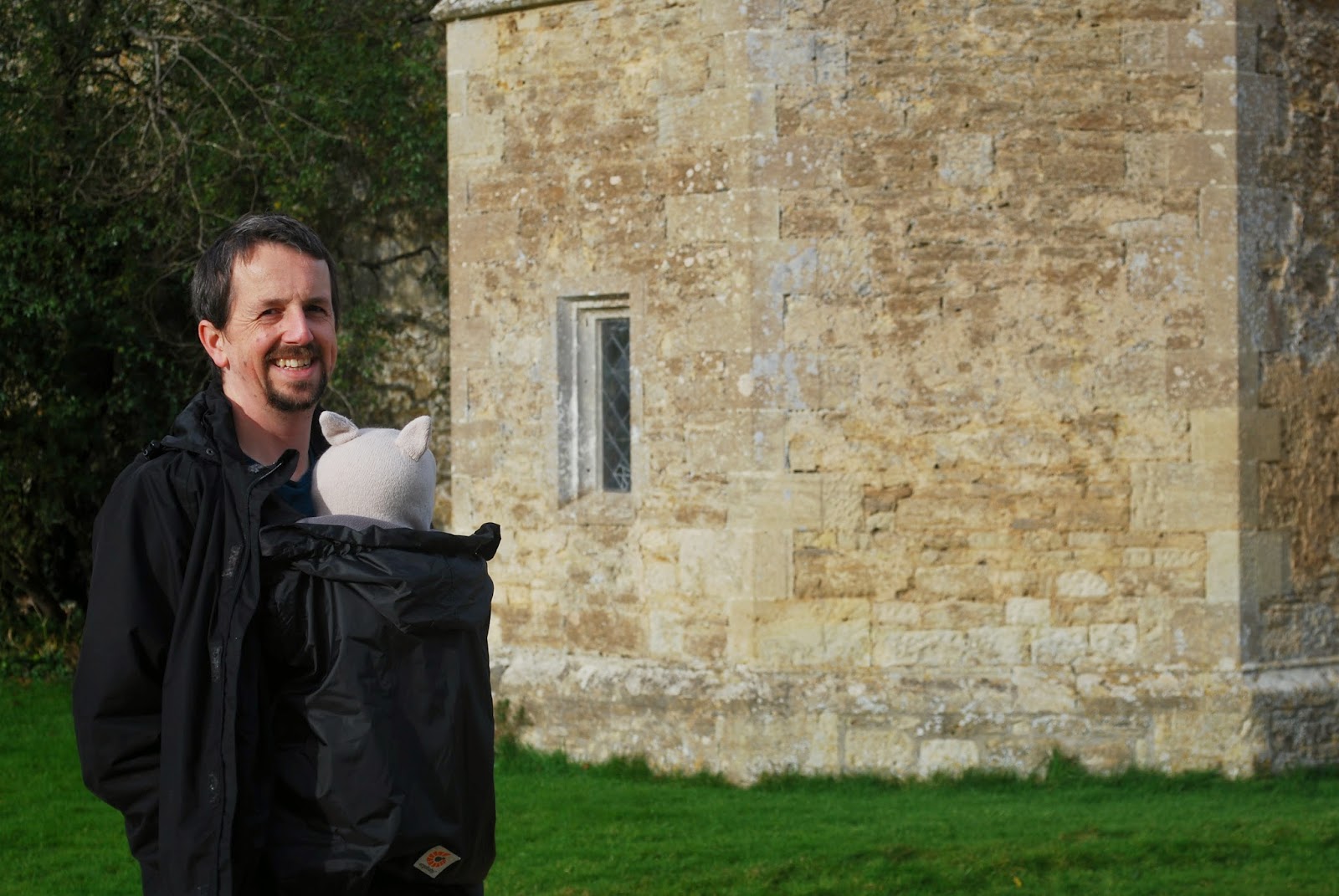 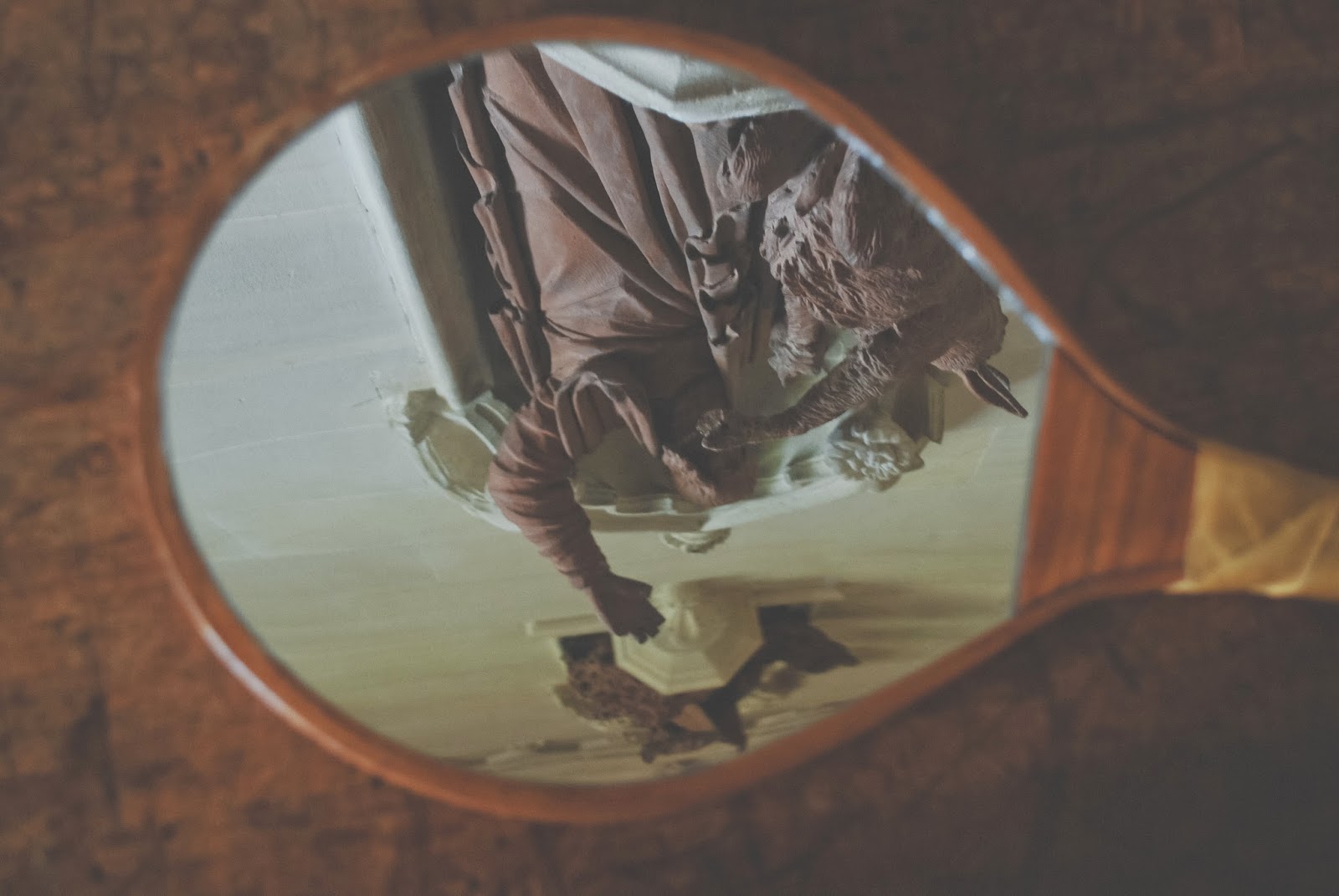 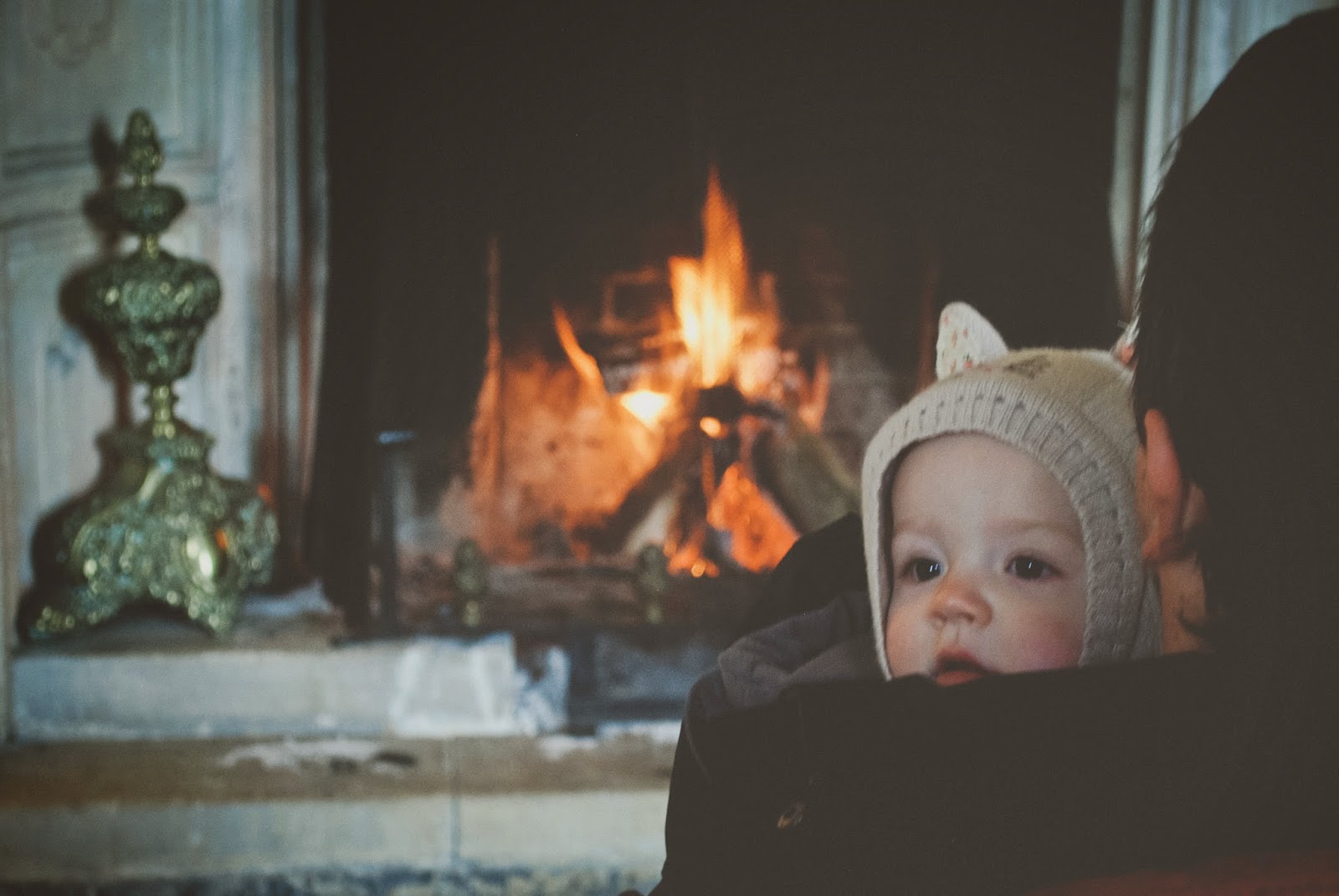 We were home by early afternoon but felt like we’d had a good day out which I always take as a good sign. We all returned with rosy cheeks and big smiles and that is most certainly a sign of a good day out. I’m a little sad that I don’t know when our next day together will be but we do potentially have something in the pipeline that would be the perfect day out so I’m not too sad. I can’t do anything about the amount of time that we spend together at the moment but I can definitely do something about how we spend the time we do have. And that’s what really matters.