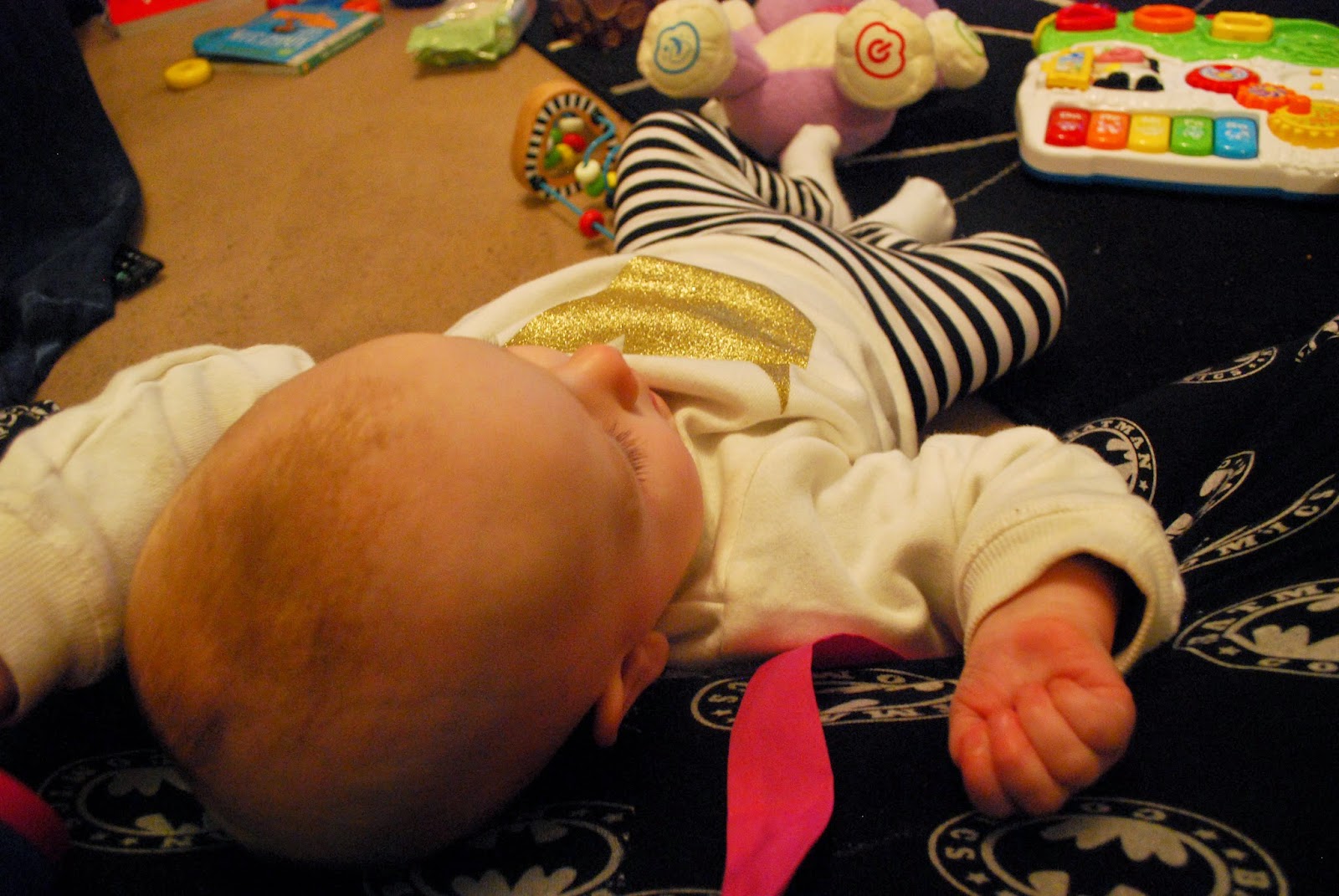 If you follow me on Twitter and Instagram you’ve probably heard enough about my first day back but I really wanted to try and write a proper post about it so bear with me. I started my maternity leave last March when I was 37 weeks pregnant and to be honest there was a part of me that thought that I wouldn’t be going back. Fast forward six or so months and Matt and I decided that it would be best if I went back. I’ve talked about my reasons here. So, I’ve known for a few months that I would be going back but somehow with my first day being in 2015 it felt so far away and I didn’t pay it much thought. We were planning Lyra’s first Christmas and with numerous guests visiting there wasn’t much time to think about how I’d feel leaving Lyra and going back to work.

Well, last Monday was the day. I woke with such an uneasy feeling in my stomach, I never expected it to have such a physical effect on me. I had told myself I wouldn’t cry but of course that went out of the window when I was saying my goodbyes to her. Lyra didn’t have a clue what was going on and probably thought I’d gone crazy, she was happy in Matt’s arms. After I’d left them and I was walking into town I dried my eyes and then did something that felt strange. I started to think about myself. I realised that I was actually really nervous about going back. I was going to have to talk to people without my little icebreaker attached. I suddenly just looked tired and dishevelled without an obvious reason (I promise that I had tried to scrub up well). I would have to use my brain again and supervise other people. I was anxious. 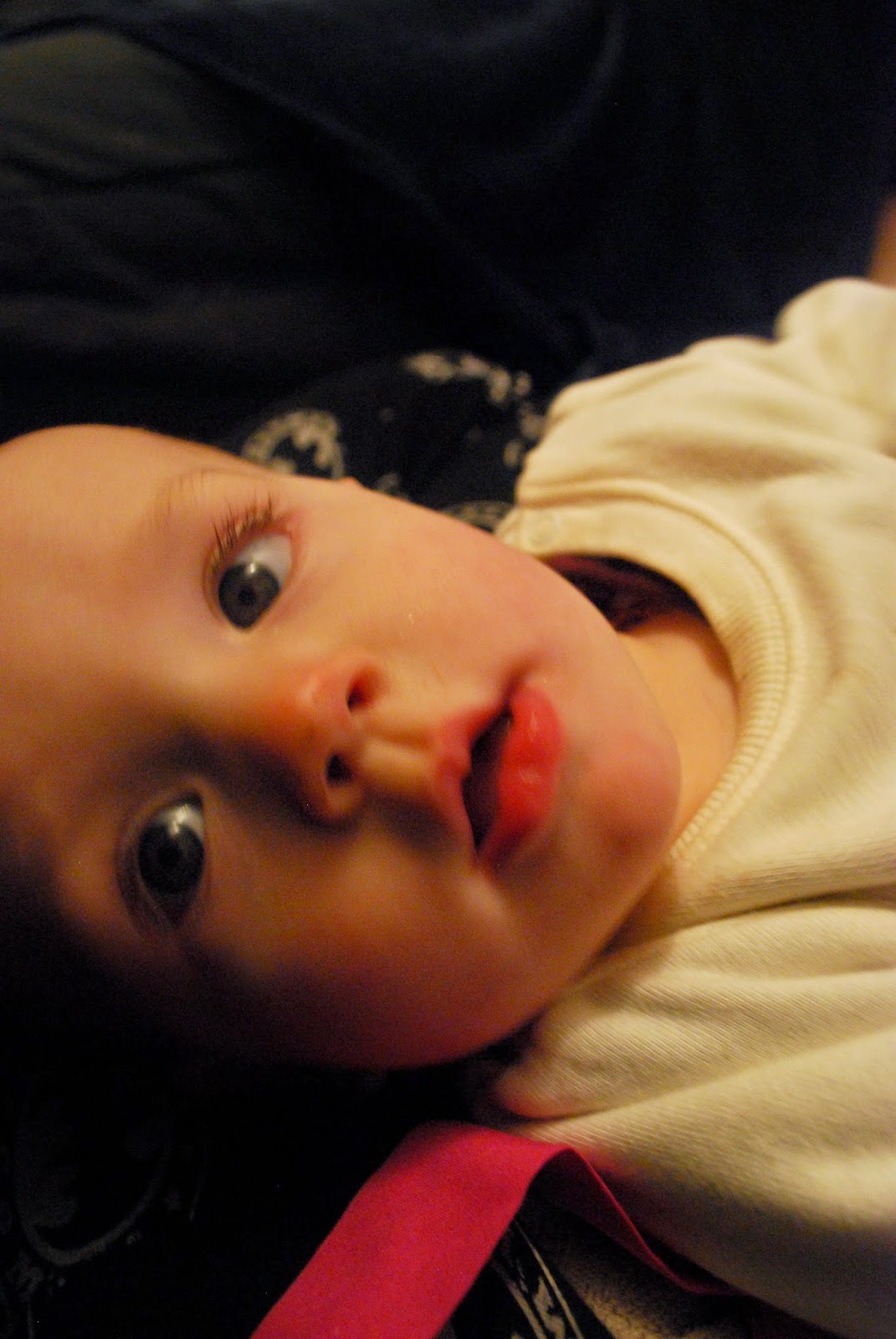 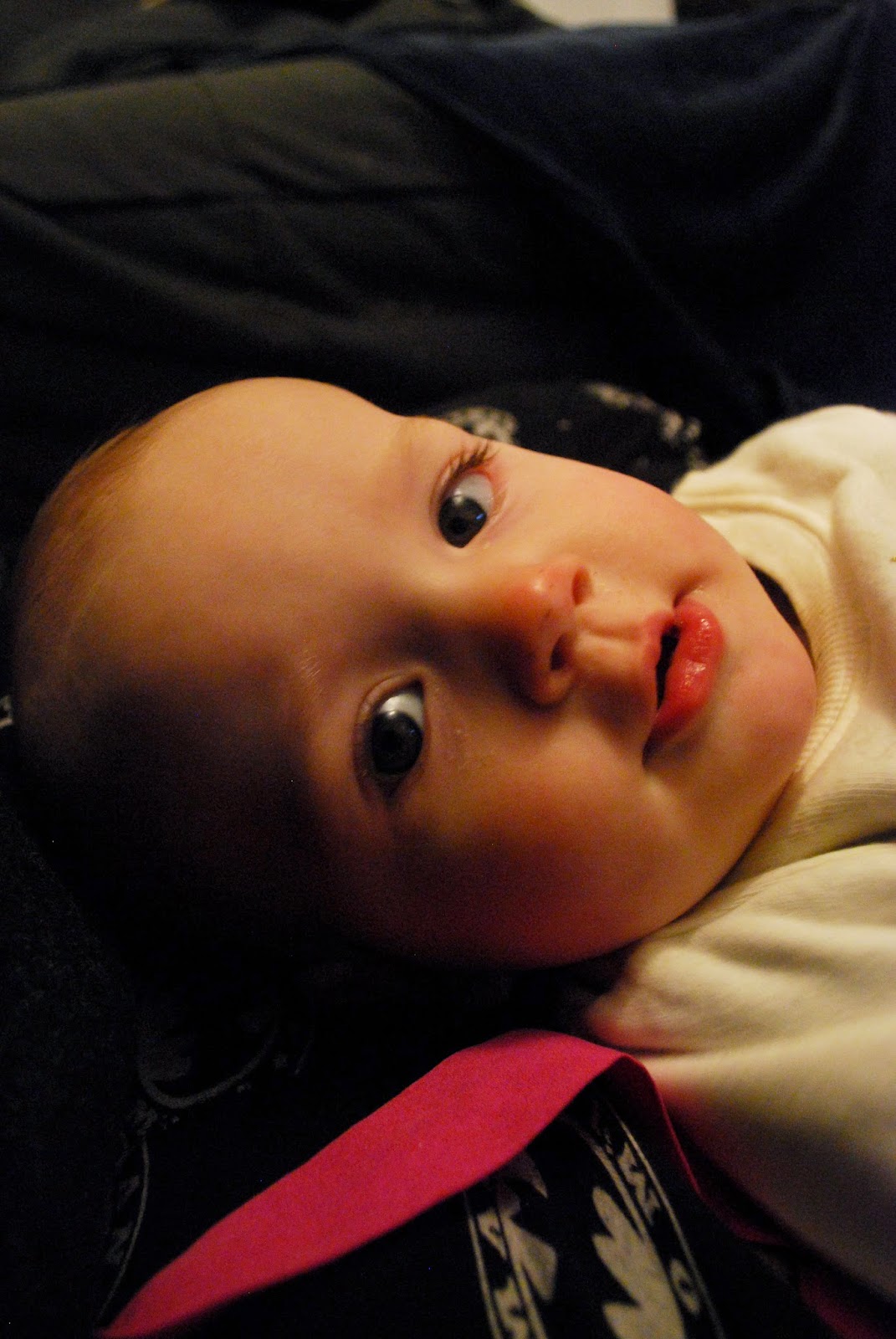 The day itself actually went quite quickly. I was only doing a short shift and everyone went easy on me which was nice of them. I spent the time trying to catch up on things that had changed and meet people who had started whilst on maternity leave. I found myself enjoying it although I was still counting down until I was back with Lyra again. Matt and Lyra met me from work and to be honest Lyra didn’t seem overly excited to see me. She was grumpy after being woken from her nap and just seemed to accept that I was back now. We came home and had lots of cuddles (all these photos were taken then) and I found myself a lot more enthusiastic about her favourite noisy toys when I hadn’t heard the songs fifty times that day already!

I know that my feelings could change especially considering that I will be working Saturday, Sunday and Monday therefore ensuring that Matt and I never have a day off together but it was nice to be Amy again. I think it’s going to be ok. 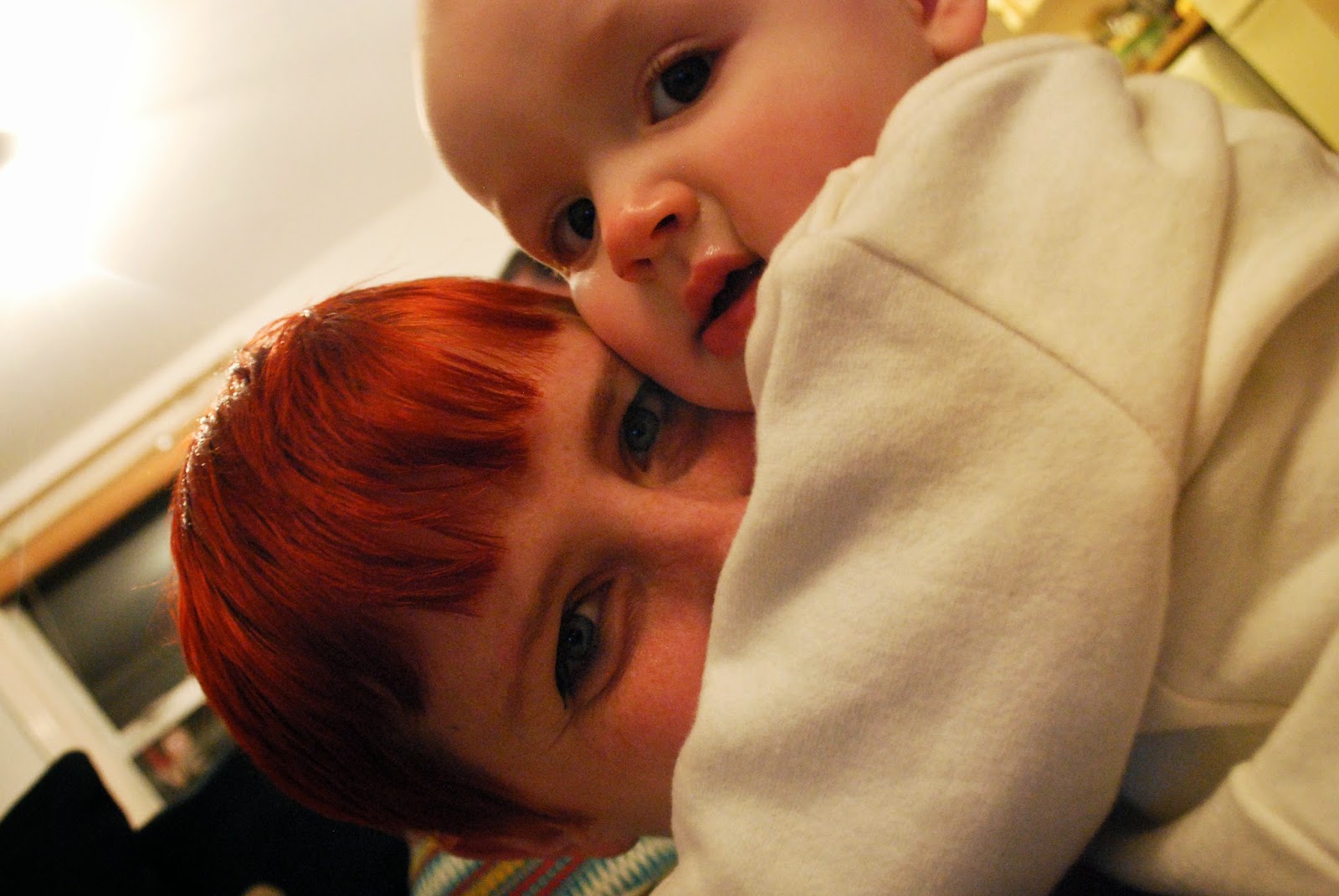 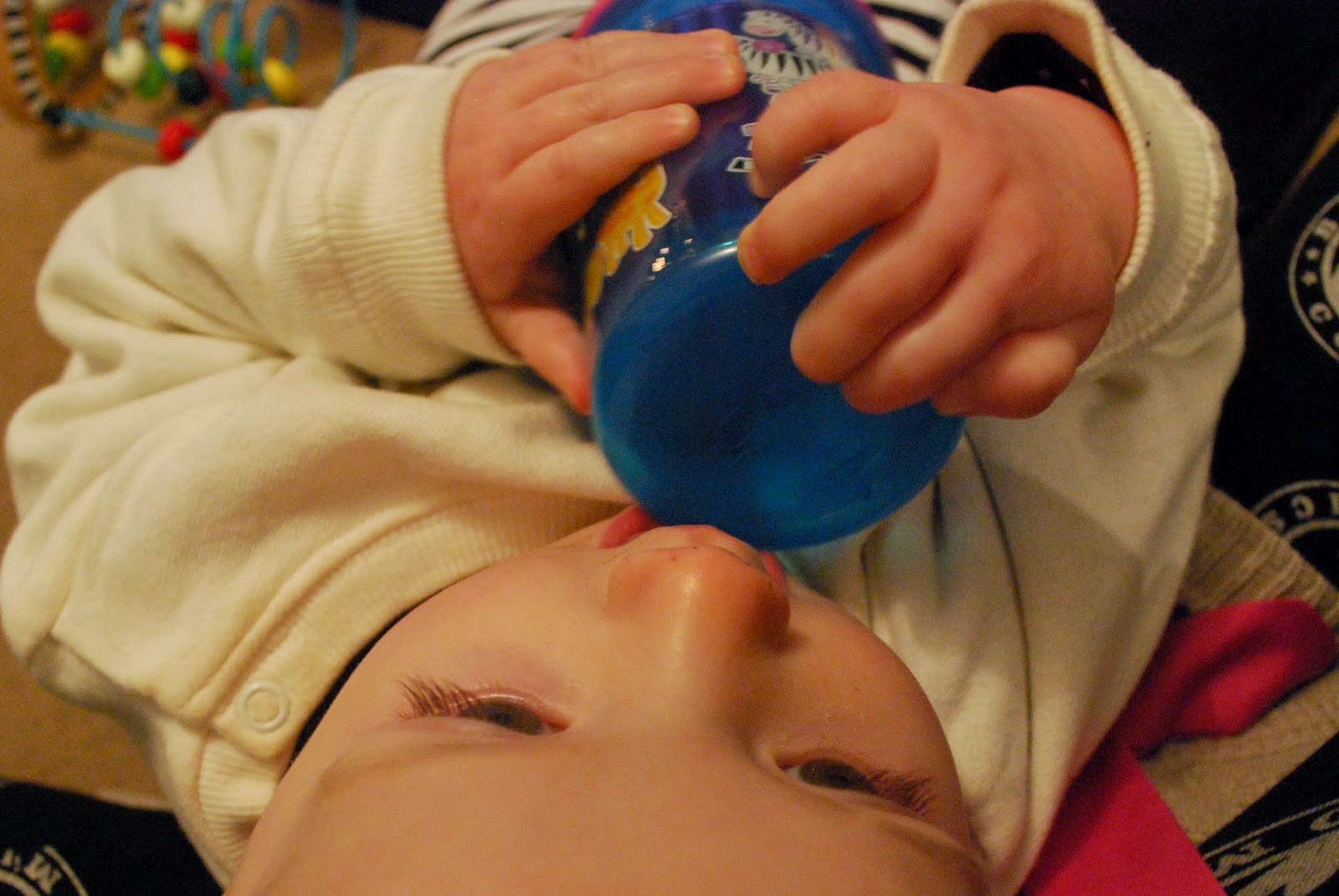 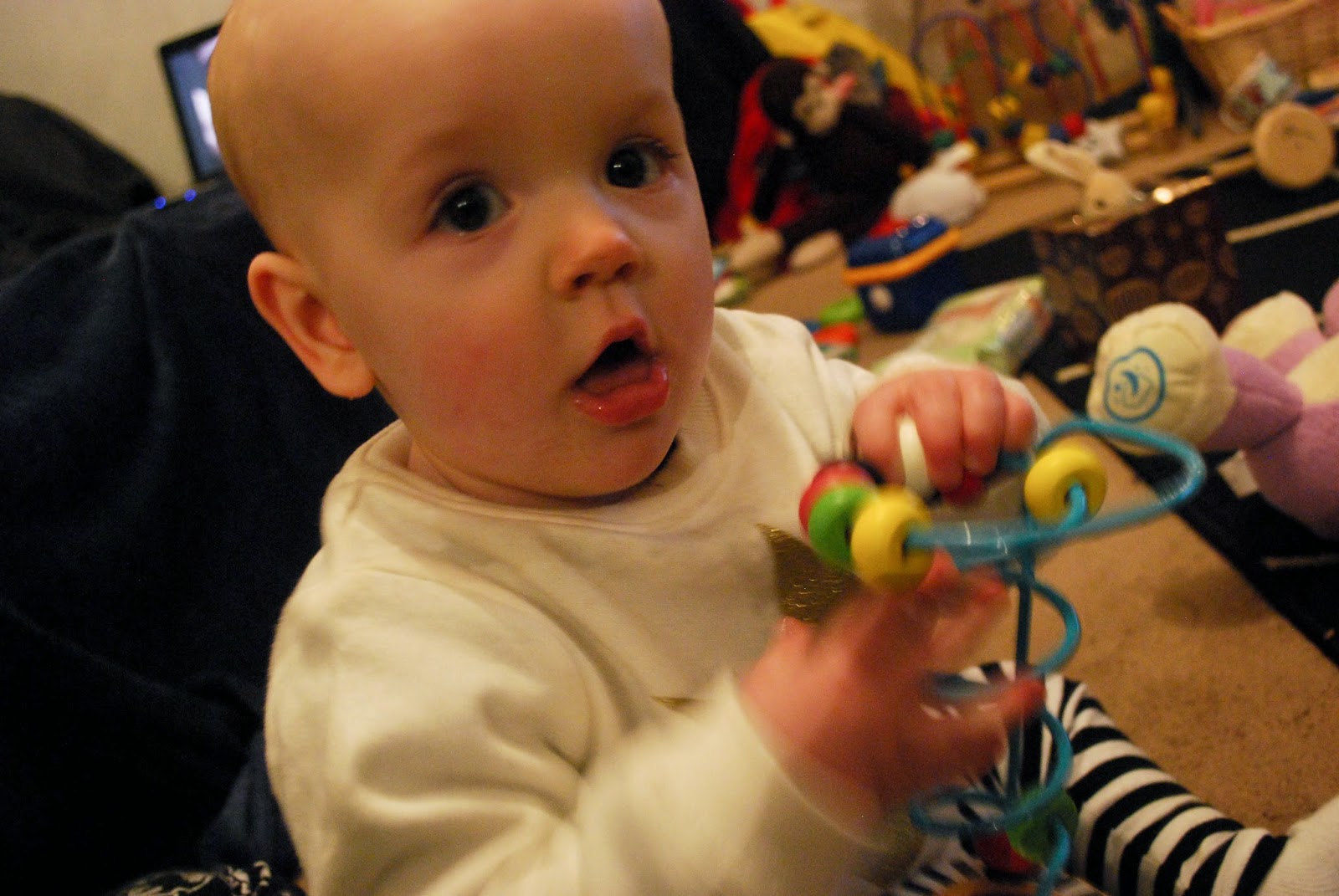