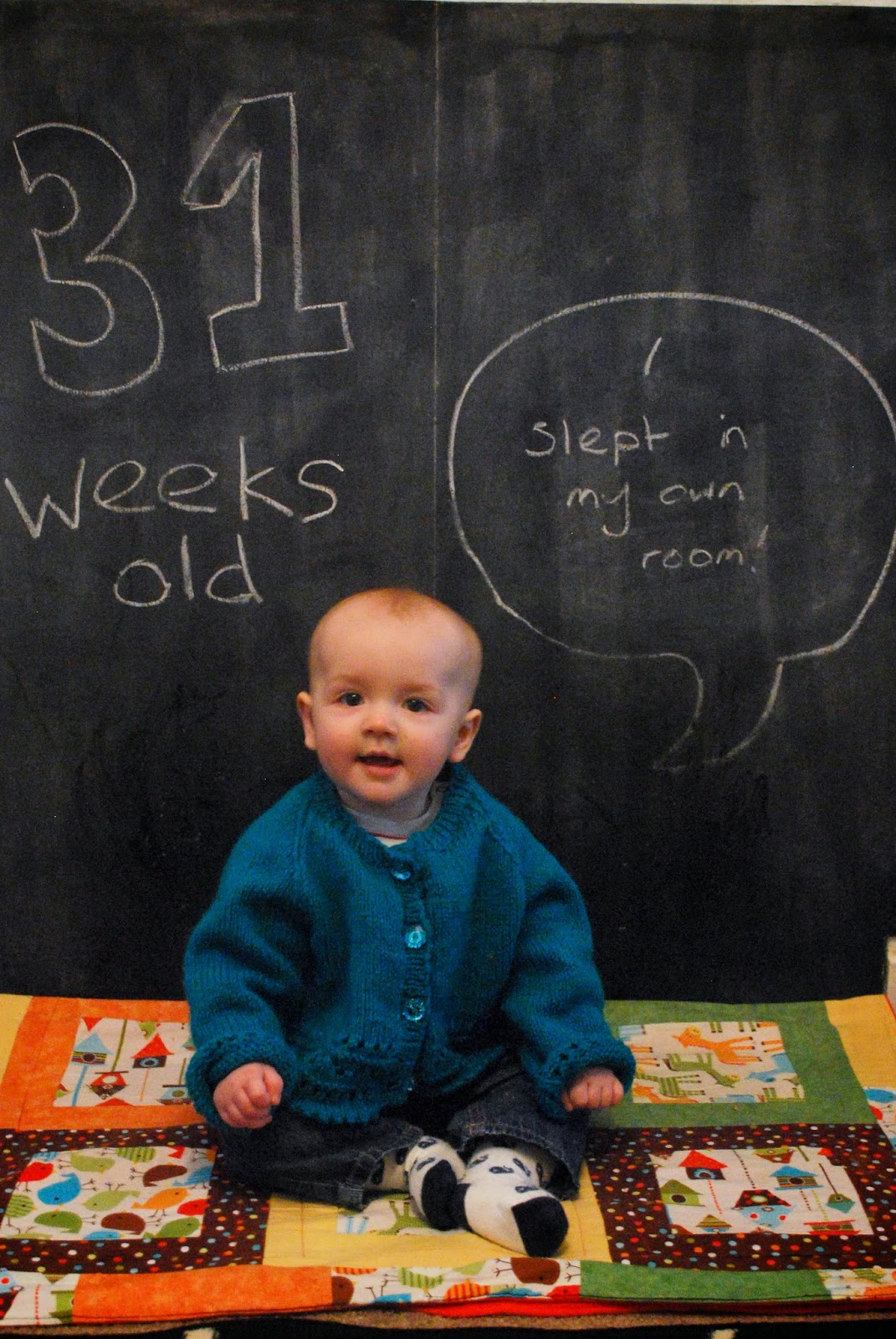 This week was the week that Lyra finally started sleeping better! Well, she did at the beginning of the week anyway. We’ve been really strict with our bedtime routine and it seems to have worked. She was sleeping in her cot in the nursery 8-1.30, having a feed and then straight back down until just after 5 when we’ve been bringing in with us for an early morning feed and some sleepy cuddles. This was working for us and we were pretty happy about this extra sleep we were getting, not to mention the evenings to ourselves, and then Lyra got a cold towards the end of the week.

Lyra has coped well despite her cold. She thinks that sneezing is the funniest thing ever so she was enjoying herself immensely to begin with. Then she just got bunged up and really struggled nursing and eating solids. Anything that messes with her food is not a fun thing for Lyra. We had to just feed her purées which she finds boring but she really couldn’t mange anything else. We stuck with her evening routine and she managed to go down OK but would wake up after an hour or two as everything had built up whilst she was led down. I felt so sorry for her! It really has not been nice hearing her heavy breathing and sniffing. She seems to be on the mend now although Matt and I have both come down with colds since. But I’d much rather have it than see her sick.

Lyra’s absolute favourite thing at the moment is bouncing. As soon as you stand her up on your lap she’ll bend her legs and push up, forcing you to bounce her. And she’ll do this again and again and again. My poor arms are so tired but her happy little face and giggles makes it all worth it. Lyra is definitely giggling more and more and that is my absolute favourite thing.