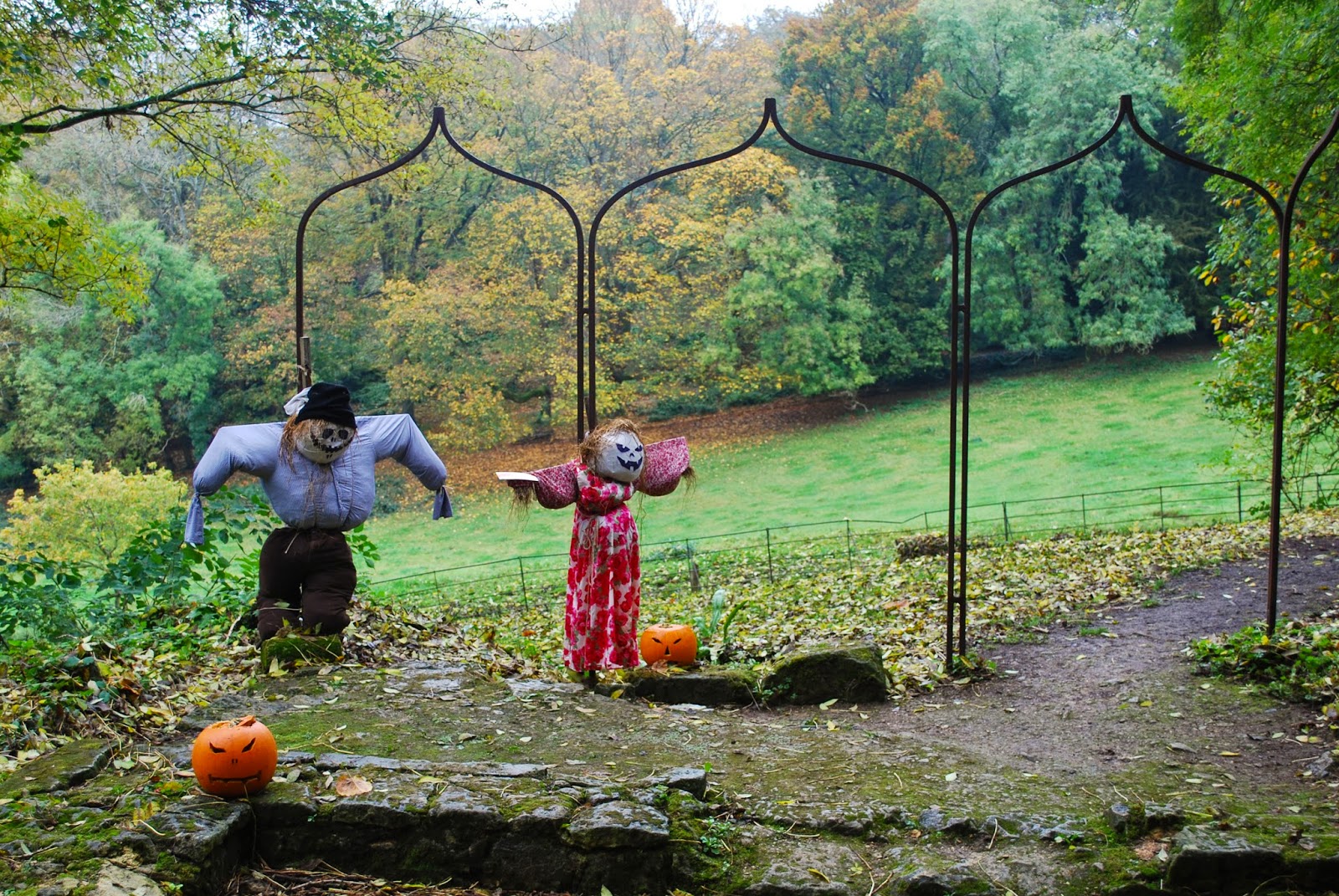 Yesterday Lyra and I met up with friends at Prior Park to attempt their pumpkin trail. I say attempt because at the beginning we found it unreasonably difficult. We couldn’t understand how an activity aimed at children could be so hard. After walking for quite a while and only finding a couple of pumpkins we ‘discovered’ a map on the other side of the trail slip we had been given! Oops, haha. It was plain sailing after that and we found the remaining pumpkins without any issues.

The weather was unseasonably warm and it was lovely to wander around in the fresh air. I didn’t actually take many photos as there was no time to dawdle. There were pumpkins to be found after all! I did however manage to take a few photos of Lyra when we stopped for a snack part way round. The snack was, much to her dismay, not the leaves she insisted on trying to get into her mouth. Why is it that babies insist on trying to grab and eat everything that they’re not supposed to?! Her pumpkin hat has been getting a lot of wear the past few weeks and I’ll be sad to retire it. I think it’s got a couple more weeks of wear in it though. You can wear pumpkin hats after Halloween right?

I must admit that I’ve only been to Prior Park once before
which is crazy considering how often we visit National Trust places and
how close we live to this one. It really was a lovely walk around and I
am determined to visit more from now on. 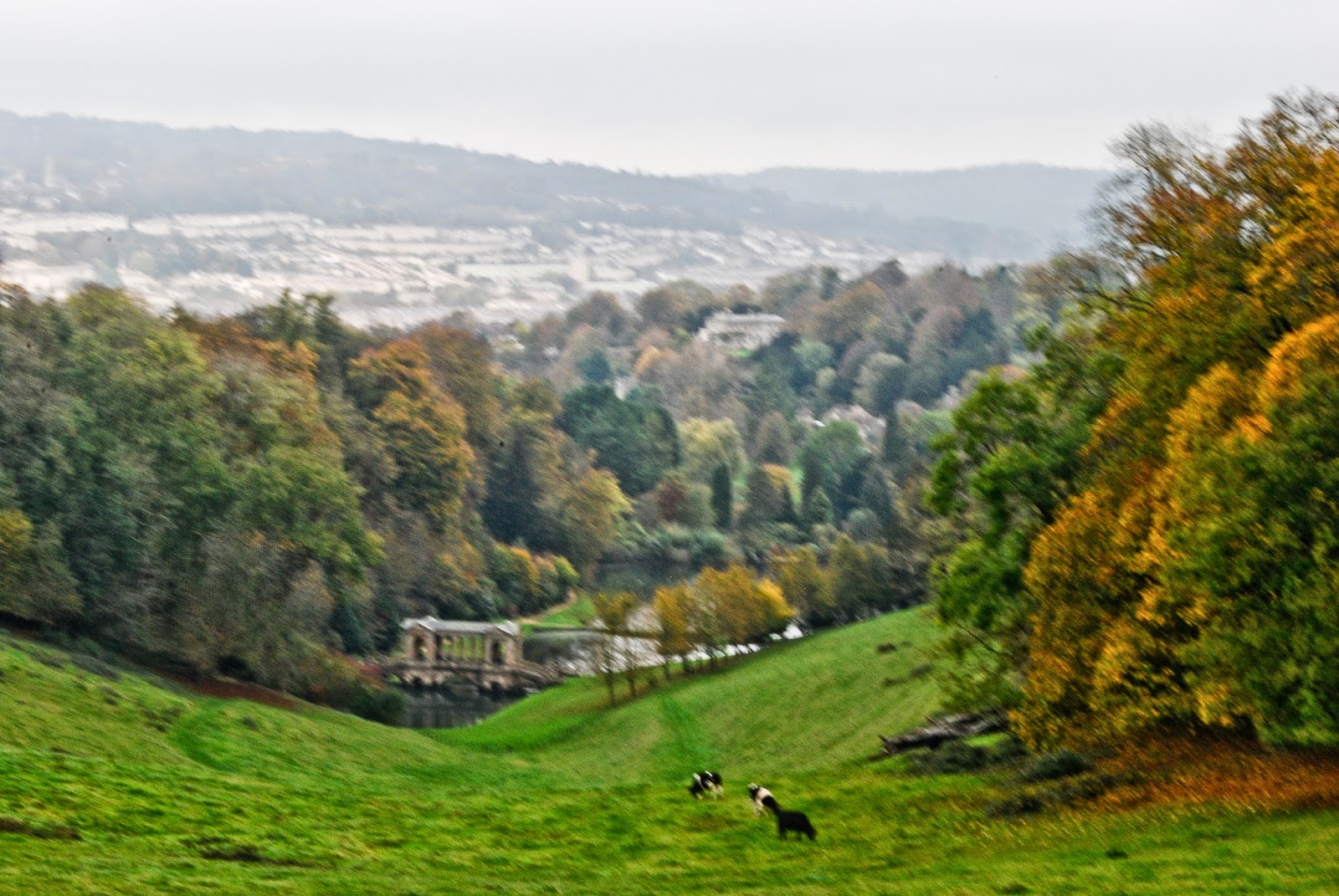 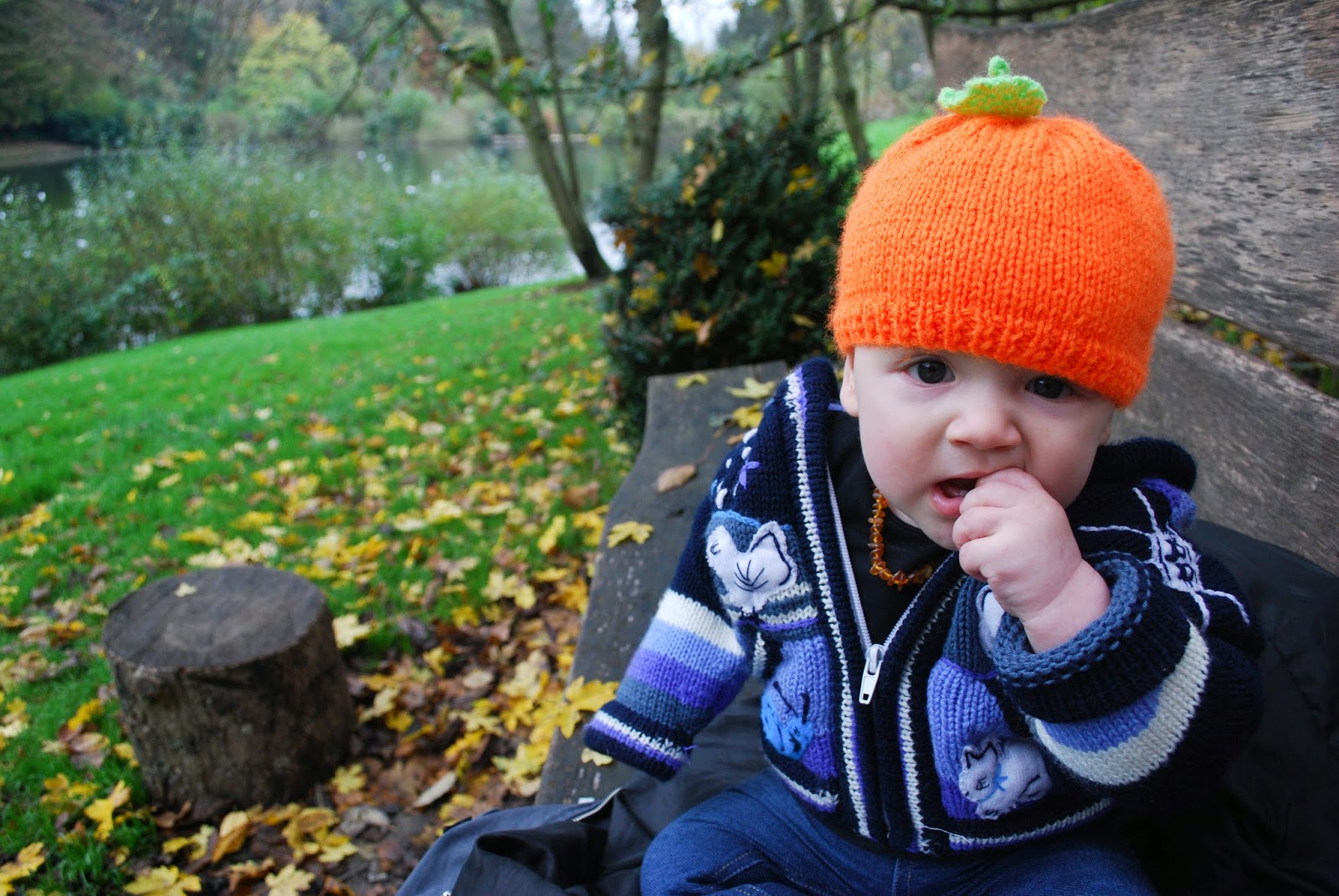 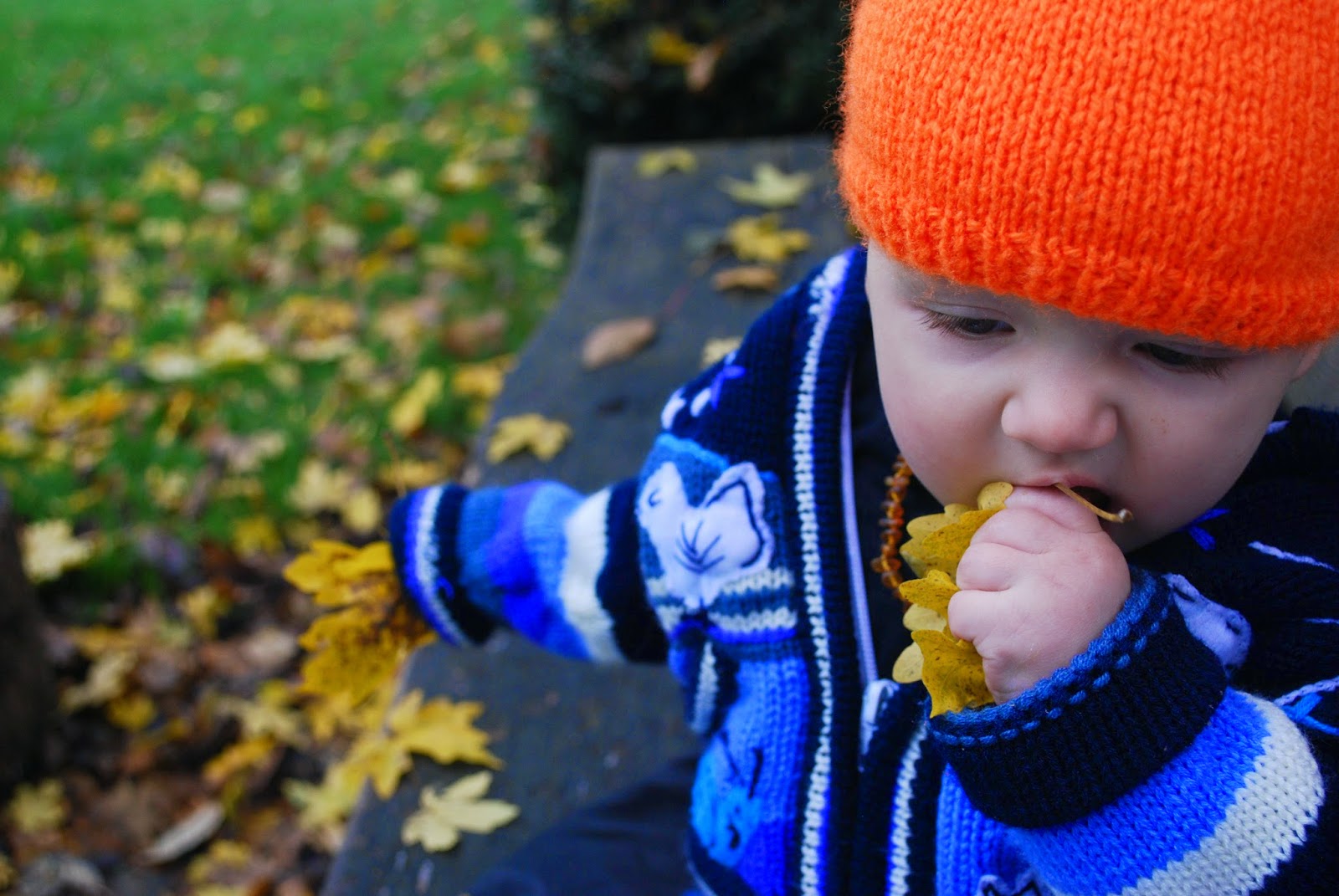 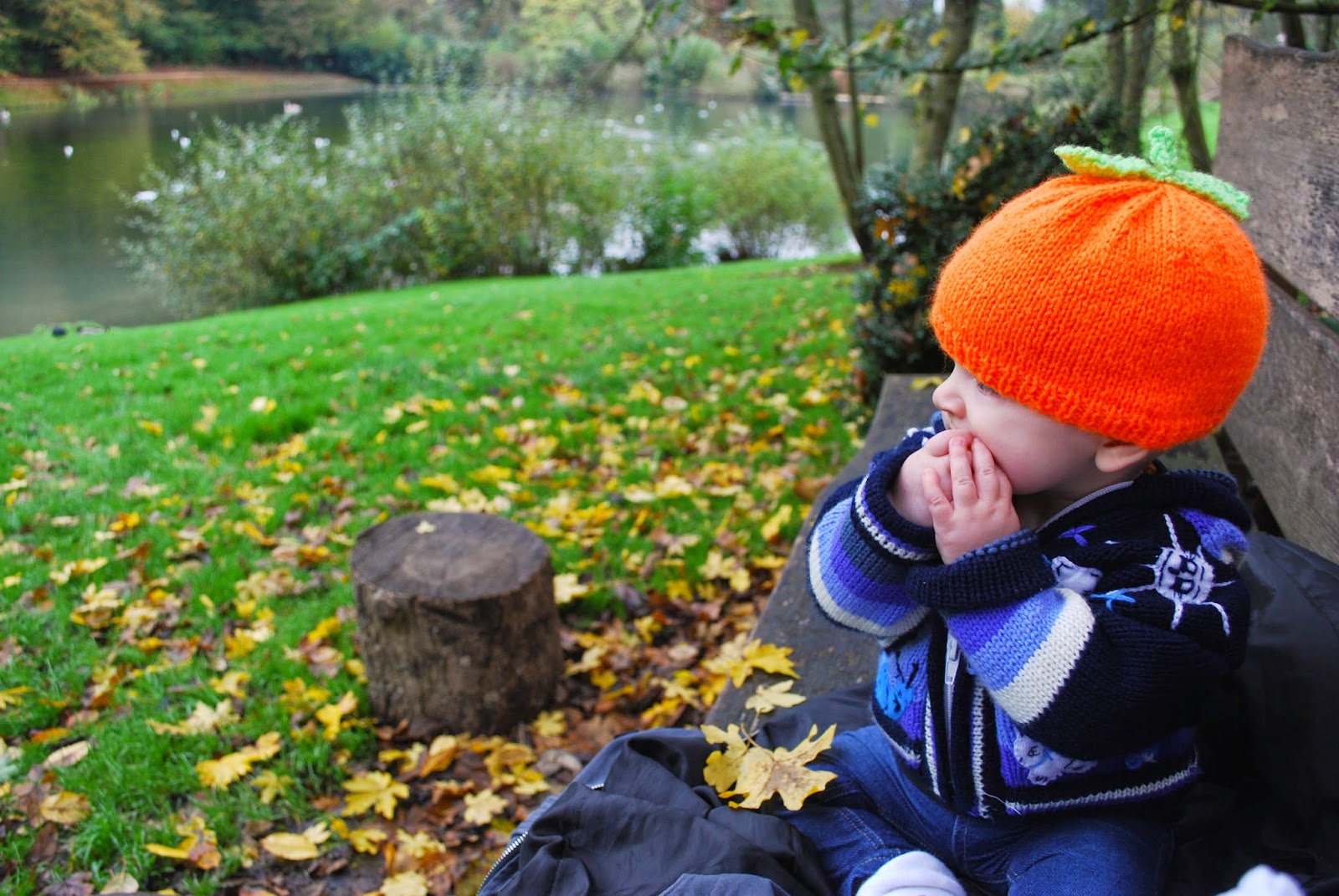 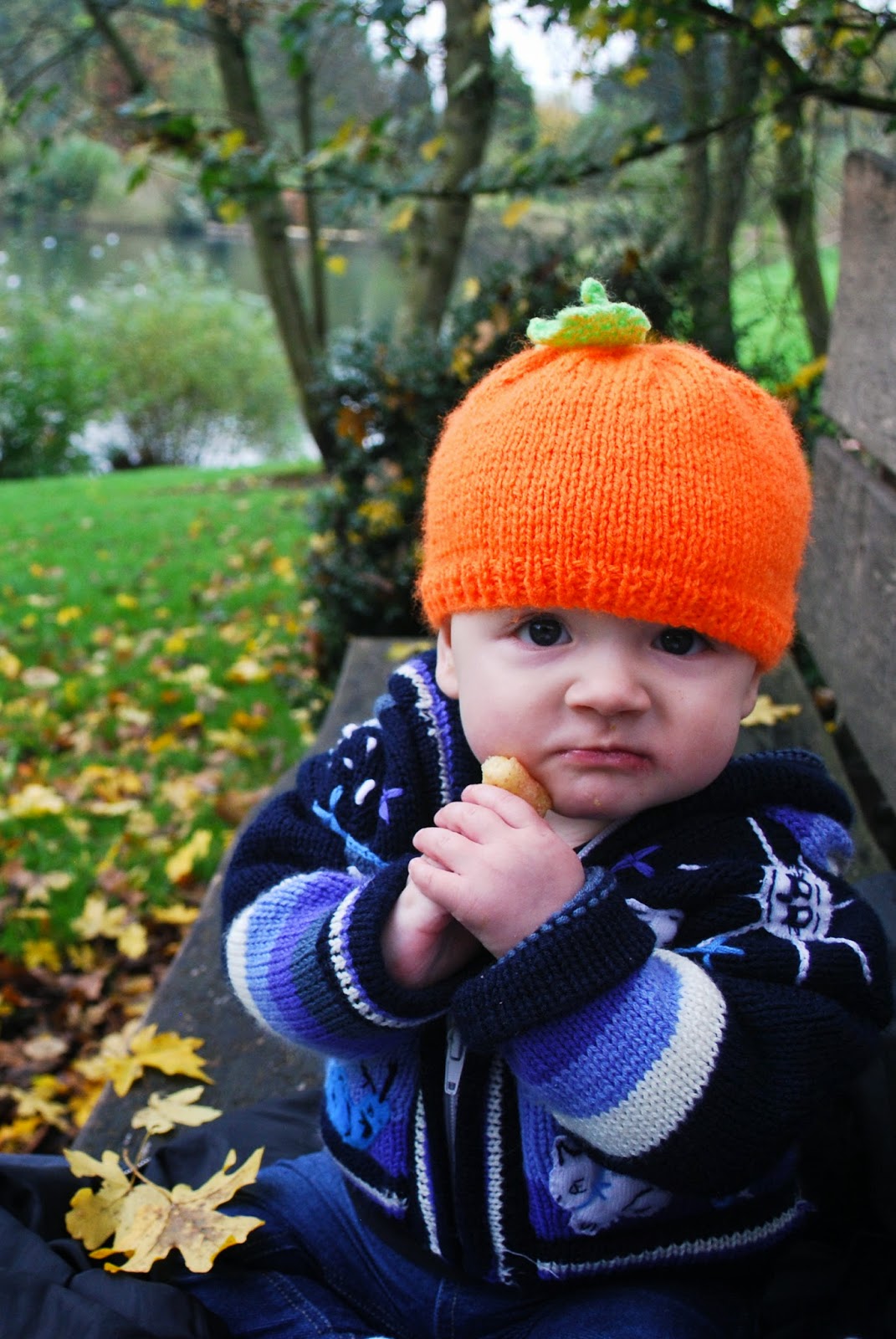